Pakistan speedster Haris Rauf aims to focus on the side’s upcoming matches at the T20 World Cup 2022, while trying to shut the outside noise and criticism following back-to-back defeats.
By CX Staff Writer Sat, 29 Oct 2022 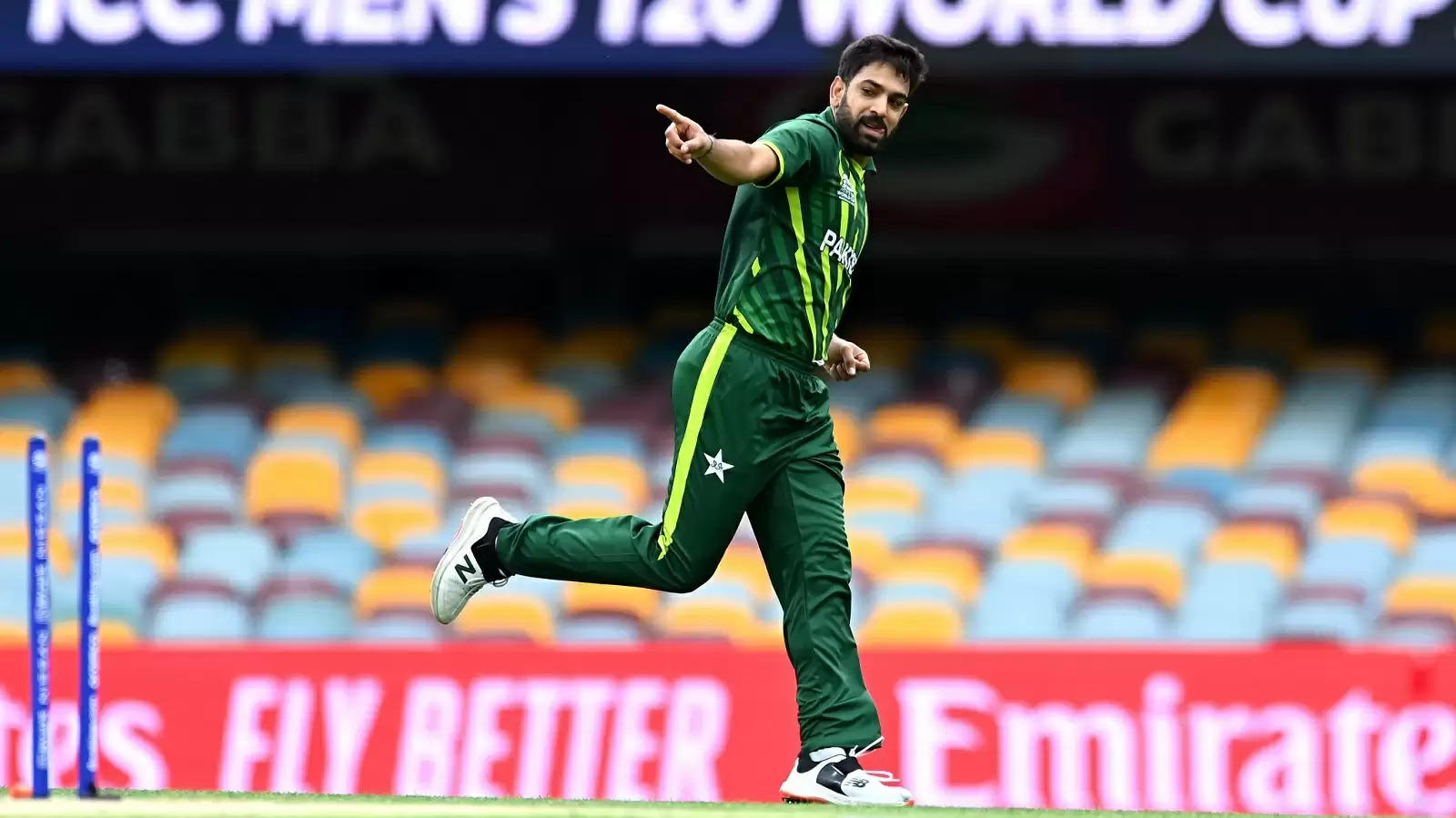 “It is people’s job to talk, so they will talk.”

Pakistan suffered consecutive last-ball defeats to India and Zimbabwe in their first two matches at the T20 World Cup 2022, which has significantly affected their chances in the race to the semi-finals. The 2009 champions copped severe criticism for their approach and team selections from fans and experts alike, more so after the recent one-run defeat to Zimbabwe in Perth earlier this week.

Paceman Haris Rauf, who has bagged three wickets from first two outings at a combined economy of six, stressed that the team is keen on focusing on their remaining games, rather than paying heed to criticism.

“It is people’s job to talk, so they will talk. You face criticism in any sport you play," Rauf told reporters on Saturday.

“We have come here to play a tournament and our focus is on that. So we try not to listen to them (ex-players and pundits) much and play our game. Even some positive talk can hurt you and negative talk can also hurt you."

What a day for the Zimbabweans at the #T20WorldCup ❤️❤️#PAKvZIM #T20worldcup22 pic.twitter.com/RODq9CvYI2

Rauf was optimistic of the team’s chances going forward in the competition, with the Babar Azam led side set to face Netherlands in their next Super 12s clash in Perth.

“We haven’t had the kind of start that we wanted. But the team morale is good," he said.

“There is hurt but we have belief in each other’s abilities. We have bonded well, sat together and tried to address our mistakes."

Meanwhile, Netherlands coach Ryan Cook is confident of his side putting up a challenge up against the sixth-ranked T20I side.

“We’ve obviously seen that the Pakistan team is beatable, so that’s good to know," said Cook.

“Playing them in the World Super League not so long ago in the Netherlands has given us a lot of confidence because we came quite close in those matches. Hoping to get over the line this time."