India Women skipper produced a scintillating 143* in the second ODI against England in Canterbury on Wednesday, September 13.
By CX Staff Writer Wed, 21 Sep 2022 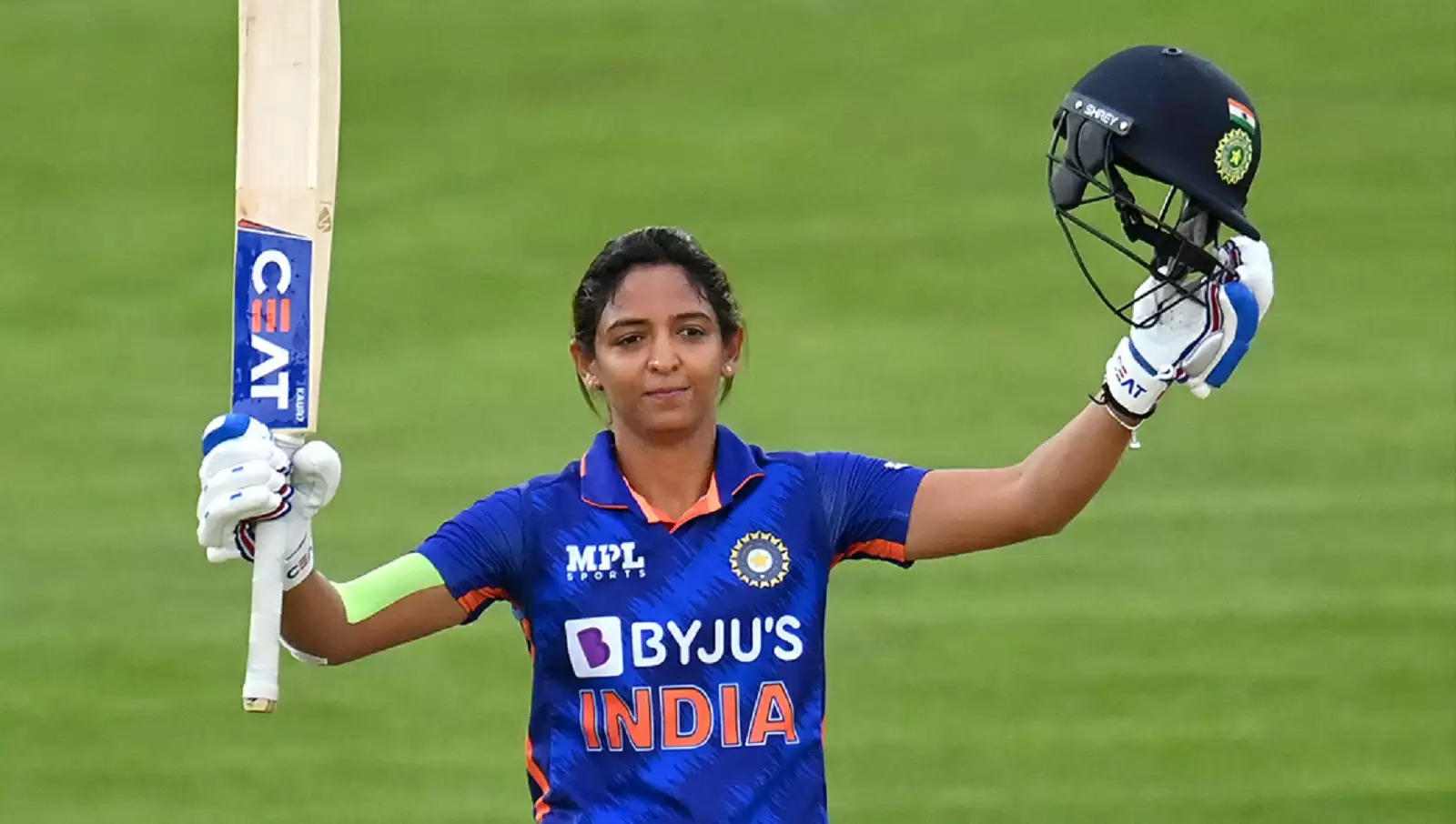 Kaur smashed 43 off the last 11 balls she faced.

India skipper Harmanpreet Kaur was at her belligerent best in the second ODI vs England Women in Canterbury on Wednesday, scoring an unbeaten 143 off 111 to help India post 333/5 after being put in to bat.

Harmanpreet walked in to bat at the fall of Yastika Bhatia’s wicket in the 12th over of the innings, and carried on till the end of the innings, striking 18 hits to the fence and four over it in an entertaining stay. She went 6, 4, 4, 4 against Freya Kemp during the final over of the innings, helping India post their highest ever ODI total against England. It is also the second highest total conceded by England in the format.

Harmanpreet’s blistering century, the fifth of her ODI career, was in many ways reminiscent of her landmark 171* off 115 against Australia in the semi-final of the ICC Women’s Cricket World Cup 2017 in Derby.

Earlier, India didn’t get off to the best of starts, with opener Shafali Verma being castled by Kate Cross for 8 in just the second over of the innings. Mandhana and Bhaita added 54 in 10.1 overs for the second wicket, before the latter fell to Charlotte Dean. Mandhana fell leg-before to Ecclestone, leaving India at a tricky 99/3 in the 20th over. Thereafter, it was largely about Harmanpreet, with Deol, Pooja Vastrakar (18 off 16) and Deepti Sharma (15* off 9) too, playing their parts.

England, having won the first ODI by seven wickets at the County Ground, Hove on Sunday, lead the three-match series 1-0.