India seamer Harshal Patel is set to miss the upcoming Asia Cup 2022 and is a doubtful started for the T20 World Cup to be played in Australia in October-November.
By CX Staff Writer Sat, 6 Aug 2022 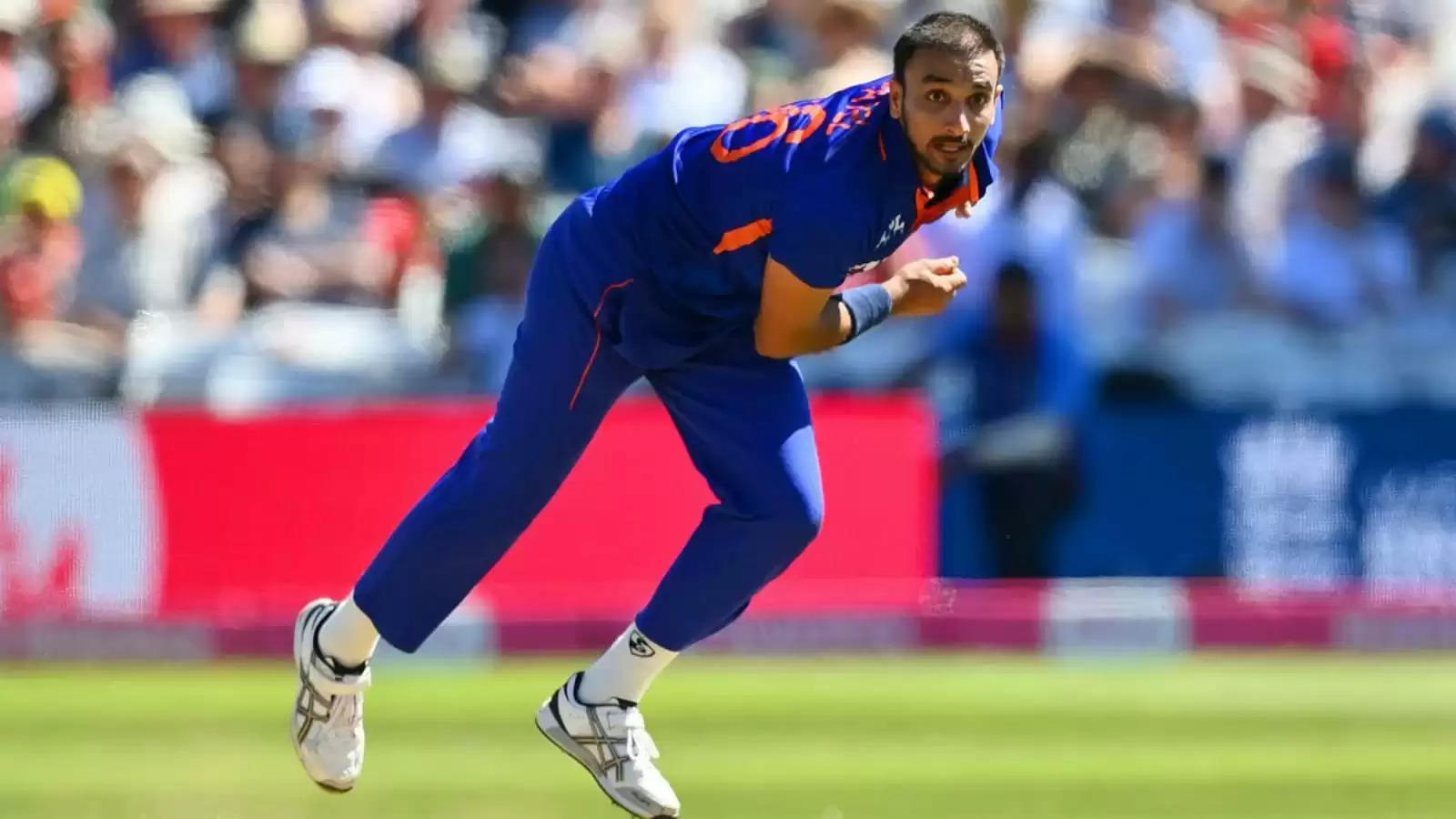 Harshal Patel didn’t feature in any of the first three T20Is against West Indies.

Harshal Patel has been ruled out of participation in the Asia Cup 2022 beginning later this month in the UAE, and is a doubtful starter for the T20 World Cup in Australia in October-November, having sustained a side strain, as reported by Cricbuzz on Saturday, August 6.

Rib injury had kept the India right-arm quick out of selection for the second and third T20I of the ongoing five-match series against the West Indies. Harshal had featured in each of the three T20Is against England last month, but was overlooked for the opener against the West Indies in Taroubal last week. The side strain injury is likely to keep him out of consideration for the Asia Cup 2022, which will be played between August 27 and September 11 in the UAE. The Indian squad for the tournament is expected to be announced on Monday, August 8.

Harshal is expected to take four to six weeks time to complete his rehab and rest period, and that is likely to put his participation at the T20 World Cup 2022 in Australia in doubt. His chances rest on how quickly he recovers on returning to India, where he will be asked to join the National Cricket Academy (NCA) in Bangalore.

The 31-year-old is currently with the team in Lauderhill, Florida, where the last two T20Is of the series are to be played on Saturday and Sunday respectively. India currently lead the three-match series 2-1, having won the first and third game, while West Indies took the second in a tense last-over finish earlier this week. Harshal has bagged 23 wickets from 17 T20Is while maintaining an economy of 8.58 since his debut against New Zealand in November last year.

Meanwhile, former skipper Virat Kohli is primed to return for the Asia Cup after having opted out of the ongoing West Indies tour, so too, is KL Rahul, who was tested poistive for covid-19 recently. India are the most successful team in the competition's history, with seven championship wins till date, including the most recent one in 2018, wherein the tournament was played in the ODI format.