Shardul Thakur revealed of his conversation with the Indian team management in terms of his role, and is hopeful for call-up across formats in near future.
By CX Staff Writer Fri, 23 Sep 2022 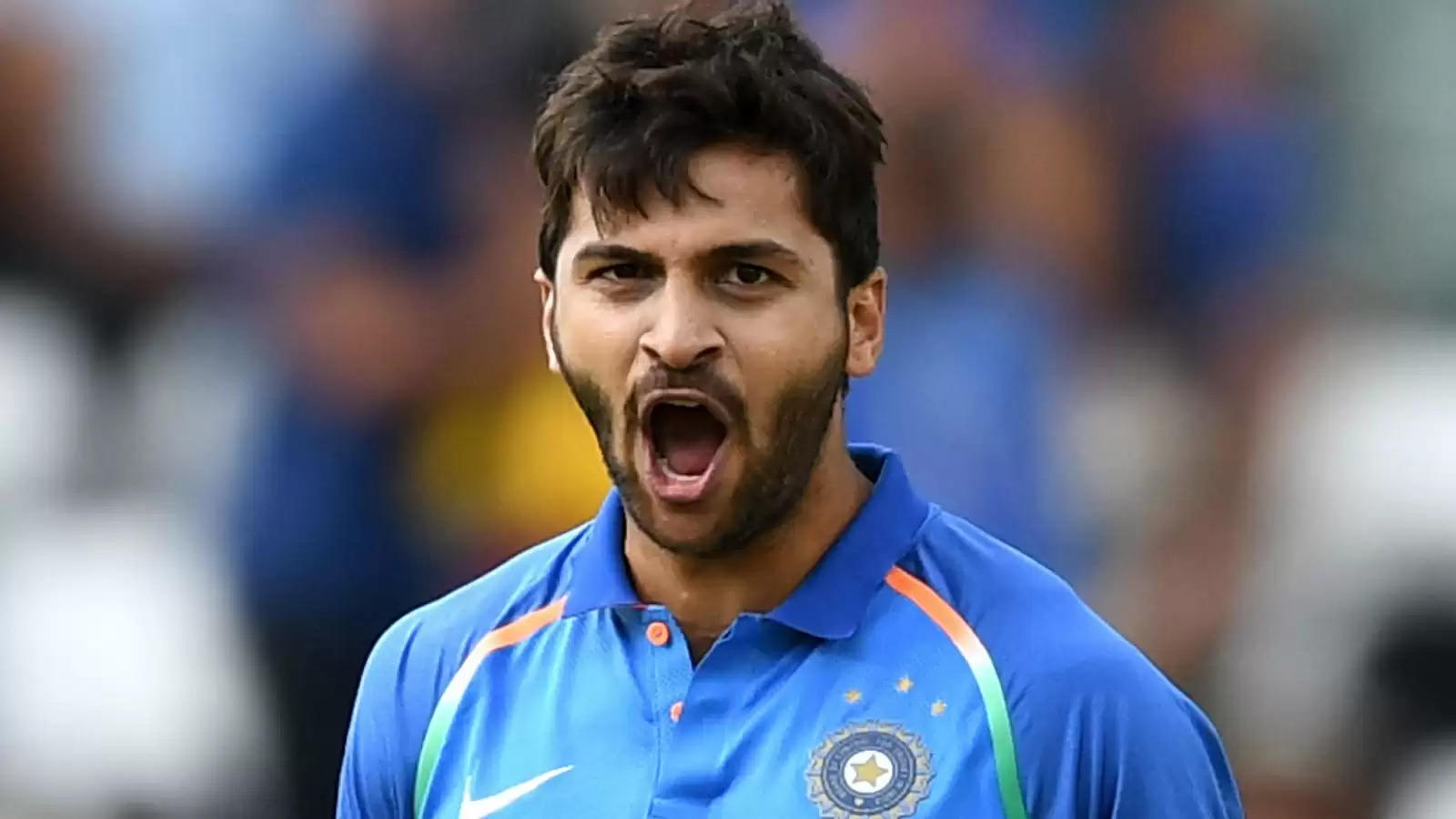 Shardul Thakur, the India all-rounder, stated that he’s been looked at as an all-format player for the Indian team, revealing his conversation over the same with the skipper Rohit Sharma and coach Rahul Dravid.

Shardul, who was a part of India’s India’s T20 World Cup 2021 squad, but has been overlooked for the upcoming 2022 edition in Australia. He is currently playing for India A in a three-match one-day series against New Zealand A in Chennai, and bagged 4/32 in a seven-wicket win in the opener on Thursday, September 22.

"In the first conversation between them and me, they conveyed to me that I am a three-format player for them.” Thakur was     quoted as saying by ESPNcricinfo. “They are looking at me in all three formats. After that, we really did not sit and have a chat because we have been playing games regularly.

"If you see, the schedule is packed. The Indian team is playing series after series with a gap of just four-five days. No one has really had time to sit and chat with each other."

Shardul returned 2/33 in the only T20I he played this year - against the West Indies in Kolkata in February. He started the year with 7/61 in the second Test against South Africa in Johannesburg, but could bag just three wickets across his next two Tests combined. He has predominantly played ODIs for India in 2022, having taken 14 scalps from nine outings, and is likely to feature in the upcoming three-match ODI series against South Africa at home.

"I am bowling well, getting wickets. Even in the last two white-ball series that I've played, I have taken wickets. So I'm definitely looking for a national call again whenever they want my services,” he said.

Shardul further opened up on the challenges of switching across formats with the ever-packed schedule.

"The moment T20 cricket was introduced, players had the challenge to switch between formats. As a professional, it's our responsibility to switch immediately. In recent years, the switch has been happening a lot.

"It's not the case where you play red ball first, you move on to ODIs and then T20Is, it all depends on what kind of schedule we have."

"I think as a player we just have to be ready and whenever we get time, apart from playing a match, like in nets or maybe a couple of days between the series, we just have to practise different skills that you would use in different formats."