Former India pacer lashed out at selectors for ignoring Sanju Samson in the 18-man squad for the five-match T20I series in the West Indies.
By CX Staff Writer Thu, 14 Jul 2022 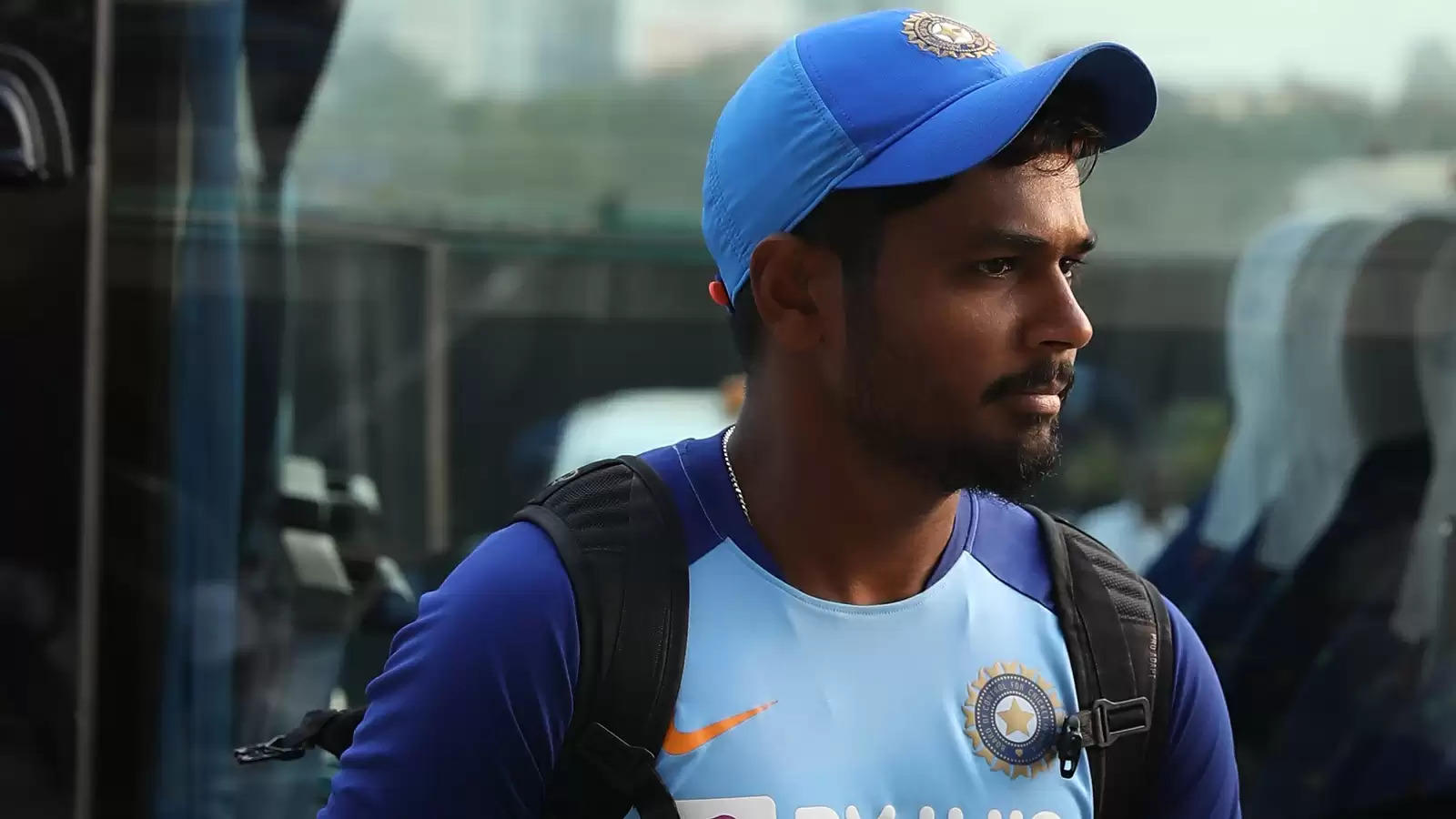 Samson scored 77 off 42 in his most recent T20I outing - against Ireland in Dublin last month.

India’s 18-member squad for their five-match T20I series in the Caribbean, as announced on Thursday, July 14, features quite few interesting calls.

Virat Kohli and Jasprit Bumrah were rested, with there still being concerns over the former’s form after he registered underwhelming scores in the Edgbaston Test and his two outings in the subsequent T20I series. He had missed the ODI series opener at The Oval on Tuesday, July 12, with a groin injury.

The selectors overlooked Sanju Samson, who led the Rajasthan Royals’ march to the IPL 2022 final in May and scored 458 runs in the campaign while maintaining a strike-rate of 146.79. In his most recent T20I outing - against Ireland in Dublin last month - he scored 77 off 42 and added 176 with centurion Deepak Hooda, which is the best ever stand for India, and the highest for second-wicket in all T20Is.

Former India quick Dodda Ganesh seemed surprised with the selectors’ call, and stated that Samson should be an automatic choice in the shortest version. He further added that the Kerala batsman could’ve been preferred over Shreyas Iyer.

“KL Rahul back in the mix is a great news. Hope he’s fully fit. Samson should’ve been there,” tweeted Ganesh.

“Ideally, you would want players like Sanju Samson in the T20s. Ignoring him for Shreyas Iyer is beyond cricketing rationale,” he posted in another tweet.

KL Rahul back in the mix is a great news. Hope he’s fully fit. Samson should’ve been there #CricketTwitter #WIvIND https://t.co/7Pu7EPnLqe

Ideally, you would want to players like Sanju Samson in the T20s. Ignoring him for Shreyas Iyer is beyond cricketing rationale #DoddaMathu #CricketTwitter #WIvIND

KL Rahul and Kuldeep Yadav’s name in the squad was marked under “subject to fitness”, with the former having recently undergone an operation for sports hernia in Germany. Kuldeep had injured his right hand during a practice session ahead of the home T20I series against South Africa last month.

India’s white-ball tour of the West Indies will begin with a three-match ODI series to be played at the Port of Spain, Trinidad between July 22 and 27. India’s fairly inex[erienced squad will be led by Shikhar Dhawan, with Ravindra Jadeja being named the vice-captain.

The five-match T20I series will begin on July 29 in Trinidad, and will be followed by two games each in St. Kitts and Florida.