Former England captain Michael Vaughan believes that the current Indian side has the quality to win every multi-nation tournament in near future.
By CX Staff Writer Wed, 13 Jul 2022 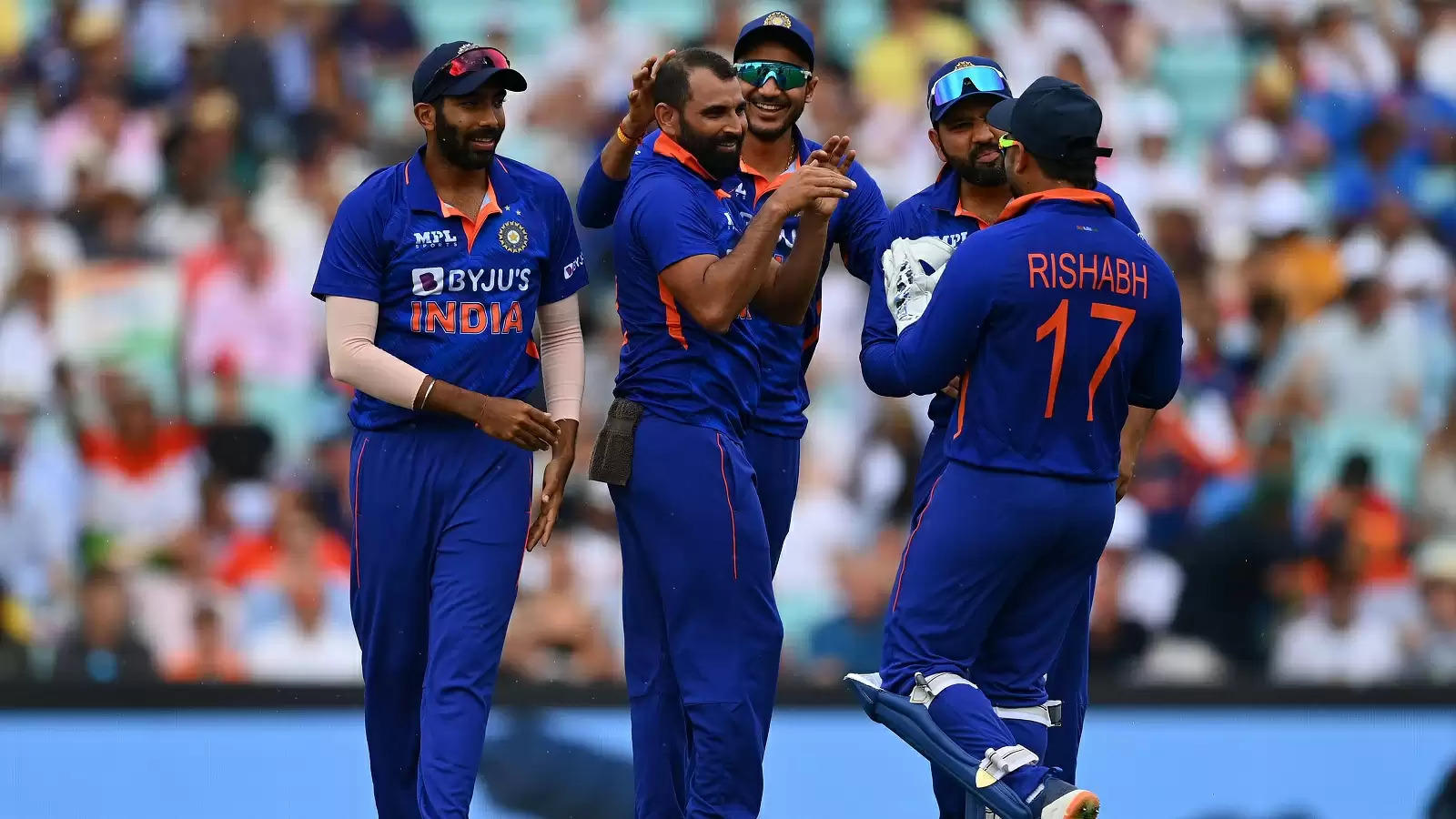 India have been a consistent all-format team over the last decade or so. They are the top-ranked T20I side currently, and are placed second and third in Tests and ODIs respectively. However, a global title has eluded them since the 2013 Champions Trophy win in England under MS Dhoni.

India came close on numerous occasions thereafter, only to falter at crucial junctures thereafter. They finished runners-up at the 2014 T20 World Cup, 2017 Champions Trophy and the inaugural World Test Championship in 2021, and faced defeats in the semi-finals of the 2015 and 2019 ODI World Cups as well as the 2016 T20 World Cup at home, before a disappointing exit in the 2021 edition in the UAE.

They’ve recently taken the three-match T20I series against England, and are leading the ODI series 1-0 after thumping 10-wicket win at The Oval on Tuesday, July 12.

ICYMI, India were on fire with the new ball last night, reducing England to 26/5#ENGvIND

"Conditions will be different in a year and a half's time (for the ODI World Cup) but India have just got to get on a roll in white-ball cricket,” Vaughan told Cricbuzz. “They've just got to build that momentum, they've done that in the T20 series in the manner that they've played. We talk about aggression, they were aggressive with the ball today, and they were aggressive in the field. That's what you've got to do when you've things going in your favour, you've got to blow teams away. England are an outstanding team, so that should give India a lot of confidence.

“I've said before, this Indian one-day team, for long, hasn't gotten close to winning anything for a long period of time. They should be there or there about every single Champions Trophy, T20 World Cup, and ODI World Cup.”

Vaughan further lauded India’s immense depth in white-ball cricket, and marked them as one of firm contenders for the T20 World Cup in Australia in October-November.

"This Indian group of white-ball experts that have been built on the back of IPL, should be pushing all the way in all conditions worldwide. Not just at home next year. They should be able to arrive in Australia in a few months' time as one of the clear favourites to win that tournament. They've certainly got enough skill."