Pakistan's second straight win in the Asia Cup 2022 Super Four round - against Afghanistan in Sharjah on Wednesday - has confirmed India's exit from the competition.
By Roshan Gede Wed, 7 Sep 2022 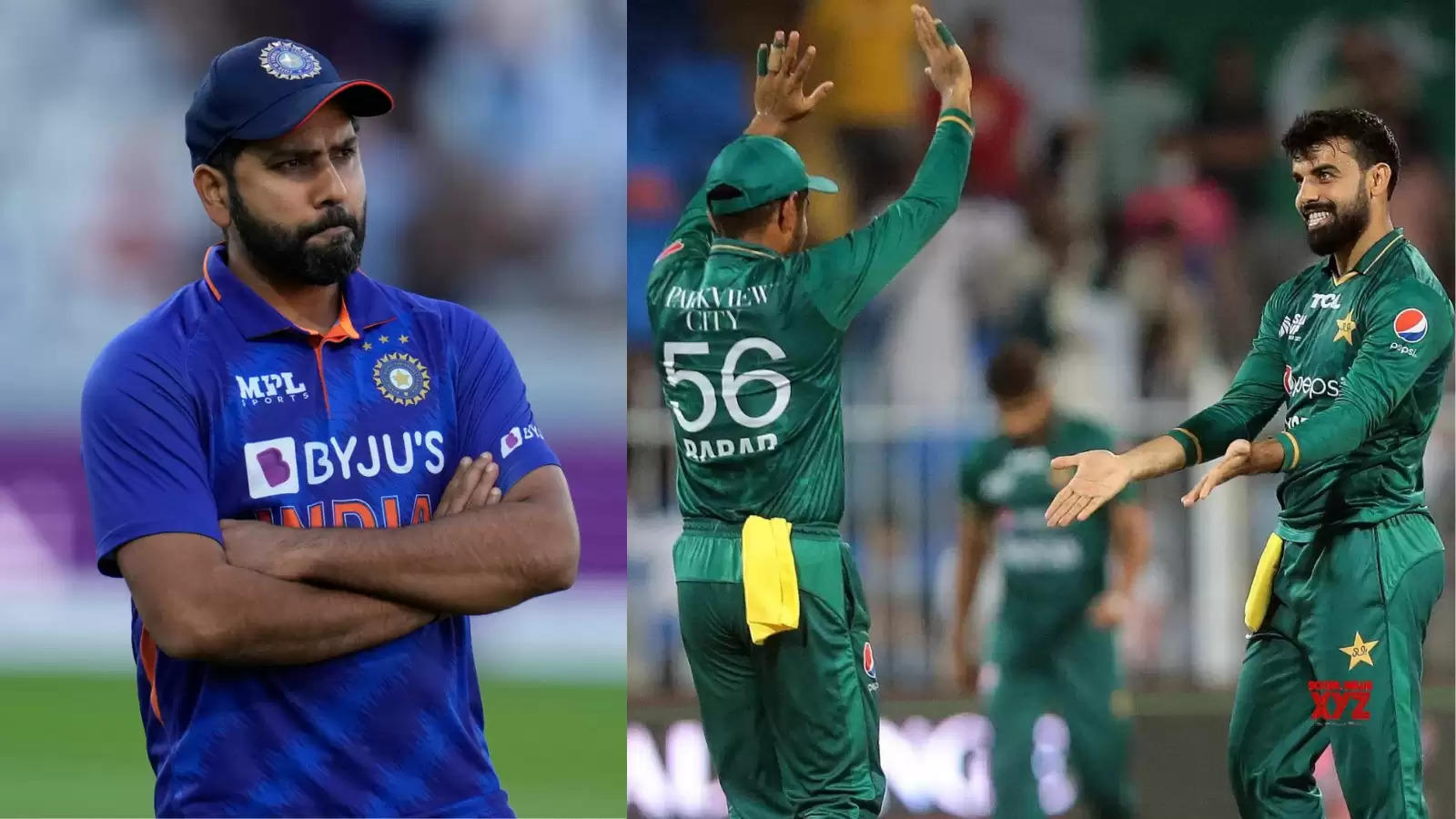 Pakistan will face Sri Lanka in the final on Sunday, September 11.

After having defeated India in their first Super Four Asia Cup 2022 clash on Sunday, Pakistan registered a nail-biting one-wicket win over Afghanistan on Wednesday to confirm a spot in the final of the competition.

Chasing a victory target of 130 on a tricky Sharjah surface, Pakistan didn’t get to the best of starts, with skipper Babar Azam falling leg-before to Fazalhaq Farooqi in the very first over of the chase. Fakhar Zaman was run out courtesy of uncertainty in the calling, and Najibullah Zadran’s brilliance in the field.

Mohammad Rizwan, who recently attained the top position in the ICC T20I Rankings for batters, endured a struggle at the crease, and was eventually dismissed by Rashid Khan for 20 off 26, leaving Pakistan at 45/3 in the ninth over.

Shadab Khan, having returned 1/27 in an effective four-over spell earlier, was promoted to No.5, and the all-rounder stood up to the occasion, adding 42 at neaerly run-a-ball with Ifthikhar Ahmed, while striking timely boundaries in between. Fareed Ahmad removed Iftikhar to put the game back in balance, with the equation reading 43 off 27 at that stage. Shadab tonked Rashid for a six off the first ball in the next over, but the stalwart dismissed him on the very next ball for 36 to add to the excitement.

That was extended further, as Farooqi dismissed Mohammad Nawaz and Khushdil Shah in the 18th over, while conceding just three runs to go with the leg-bye. Two more wickets in the next over from Fareed, including the crucial one of Asif Ali, followed, as Pakistan stumbled from 87/3 to 118/9.

With 11 needed of the final over, Pakistan No. 11 Naseem Shah smashed Farooqi for consecutive sixes off the first two balls to complete a thrilling win.

Pakistan knock India and Afghanistan out of #AsiaCup2022 in the most dramatic fashion.#PAKvsAFG #AsiaCup pic.twitter.com/AHpXMMTZ5X

Earlier, Pakistan bowlers put on a disciplined show to restrict Afghanistan to 129/6 after having opted to bowl.

The opening pair of Rahmanullah Gurbaz and Hazratullah Zazai added 36 in just 3.5 overs, before the latter was castled by Haris Rauf. Mohammad Hasnain dismissed Gurbaz an over later, and the scoring slowed down considerably thereafter, with spinners Shadab and Nawaz showcasing great control on a pitch with invariable pace and bounce. Ibrahim Zadran failed to get momentum during his 37-ball 35, while skipper Mohammad Nabi became Rauf's second victim, being dismissed for a golden duck in his 100th T20I.

Rashid struck two fours and a six at the back end in an unbeaten 18, but that couldn't quite lift his side to a competitive total.

Afghanistan will next play India on Thursday, followed by the Sri Lanka vs Pakistan clash the following day. The latter two teams will contest in the final on Sunday, September 11.

All the remaining matches in the competition will be played at the Dubai International Stadium.