India are the most under-performing white-ball team in history: Michael Vaughan 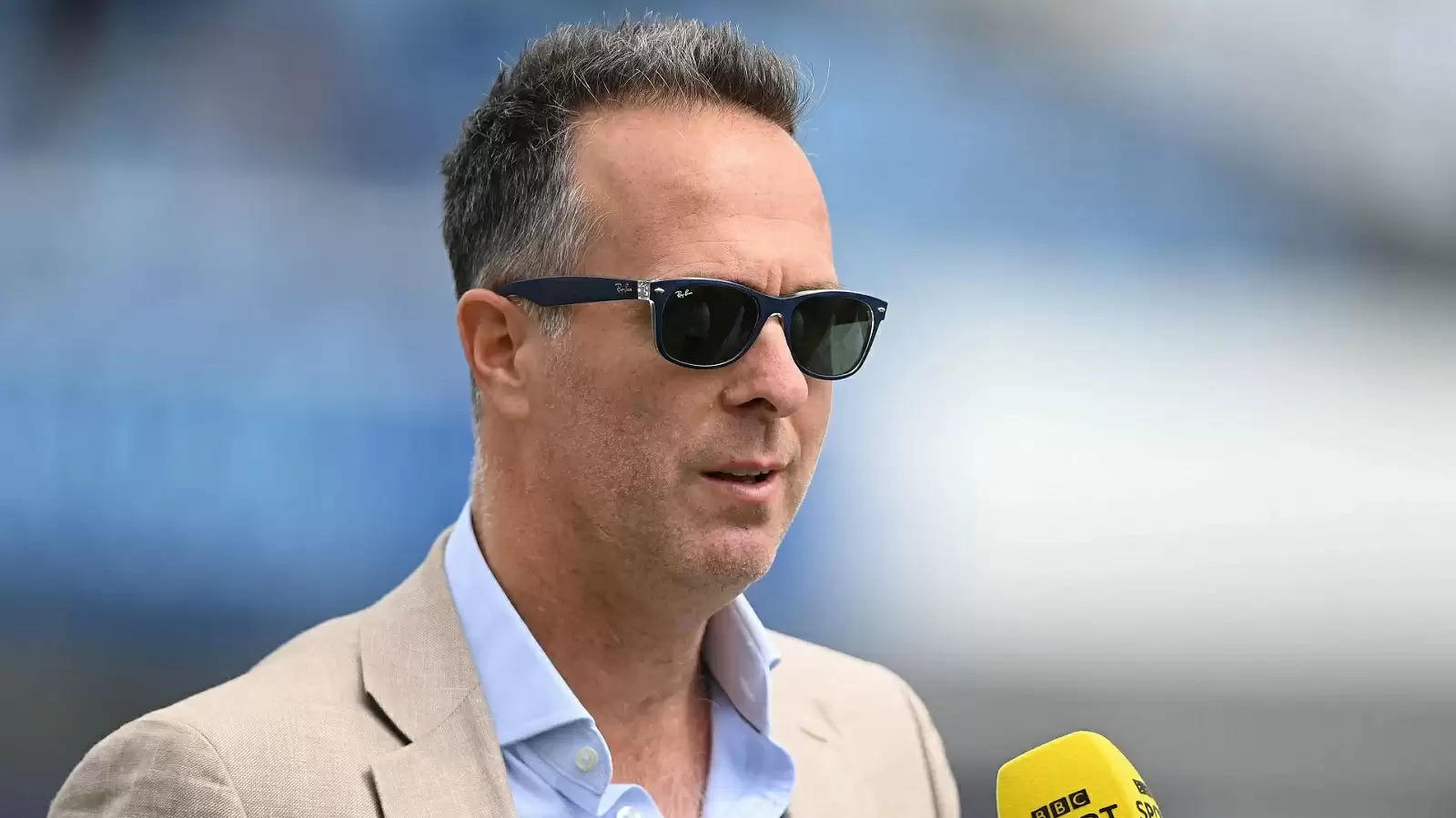 Former England captain Michael Vaughan lashed out at the Indian men's cricket team for their "outdated" style of play in limited-overs cricket, especially T20Is. On Thursday, November 10, the Men in Blue crashed out of T20 World Cup 2022 after a humiliating 10-wicket defeat to Jos Buttler's England at the Adelaide Oval.

The Three Lions made a mockery of the Indian bowling lineup as they chased 169 down with as many as four overs left, with openers Alex Hales and Jos Buttler smashing pace and spin alike.

Vaughan didn't mince words in saying that the Indian team is highly under-performing when it comes to white-ball cricket.

"India are the most under-performing white-ball team in history. Every player in the world who goes to the Indian Premier League says how it improves their game but what have India ever delivered? India are playing a white-ball game that is dated and have done for years," Vaughan wrote in The Telegraph.

“Since winning the 50 over World Cup on home soil in 2011 what have they done? Nothing. India are playing a white-ball game that is dated and have done for years…

“Even in their own backyard at the 2016 World T20 they did not reach the final. They were nowhere last year. This time it took an outrageous innings by Virat Kohli, probably the best in T20 of all time, to beat Pakistan in the group stages. They massively underachieve for their skill levels.

"India have to be honest now. What happens when India arrive at a World Cup? Everyone plays them up. Nobody wants to criticise them because you get hammered on social media and pundits worry about losing work in India one day.

"But it is time to tell it straight. They can hide behind their great players but it is about getting a team playing the right way as a whole."

This will be England's third T20 World Cup final appearance after 2010 and 2016. They will be up against Babar Azam's Pakistan at the Melbourne Cricket Ground on Sunday, November 13.

Pakistan had finished runners-up in the inaugural edition in 2007, wherein they'd lost to India by five runs in the final, before lifting the trophy in the next edition in 2009 in England. This would be their first final since. England had won the T20 World Cup 2010 under Paul Collingwood in the Caribbean, and had finished runners-up in 2016, losing to the West Indies in a thrilling last-over finish.