India have announced their squad for the ICC Women’s T20 World Cup 2023 to be played in South Africa, beginning February 10.
By CX Staff Writer Wed, 28 Dec 2022 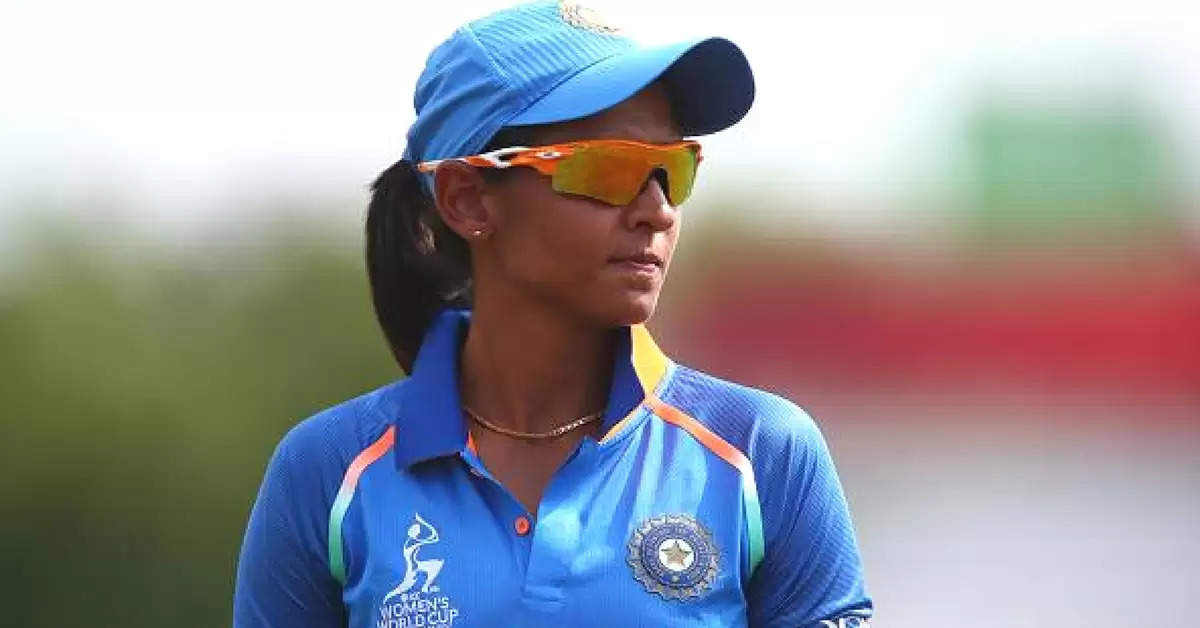 The All-India Women’s Selection Committee has finalised the India Women squad for the ICC Women’s T20 World Cup 2023 to be played in South Africa, to be played between February 10 and 26.

India is placed in Group 2 alongside England, West Indies, Pakistan, and Ireland, with the top two teams from the group to progress through to the semi-finals. The Harmanpreet Kaur led side will begin its campaign against Pakistan  in Cape Town on February 12. All-rounder Pooja Vastrakar’s inclusion in squad is subject to fitness, after she missed the recent home series against Australia with injury.

India have finished semi-finalists thrice across the seven editions of the Women's T20 World Cup, with their best result coming in the most recent edition in 2020, wherein they finished runners-up, losing to hosts Australia at the Melbourne Cricket Ground. England won the inaugural edition in 2009, and West Indies triumphed in 2016, while Australia have been the most successful side in the competition's history, winning five of the seven played till date.

The tournament will be preceded by a tri-series featuring India, West Indies and South Africa between January 19 and Ferbruary 2, the squad for which has also been named.

Meanwhile, Richa Ghosh and Shafali Verma, who are part of the two senior squads, will also feature in the inaugural edition of the Women's Under-19 Cricket World Cup beginning January 14 in South Africa.

ALSO READ: Reports: Bumrah was fit, but not picked for Sri Lanka series...check why