India have named the T20I squad for their five-match away series against the West Indies next month.
By CX Staff Writer Thu, 14 Jul 2022 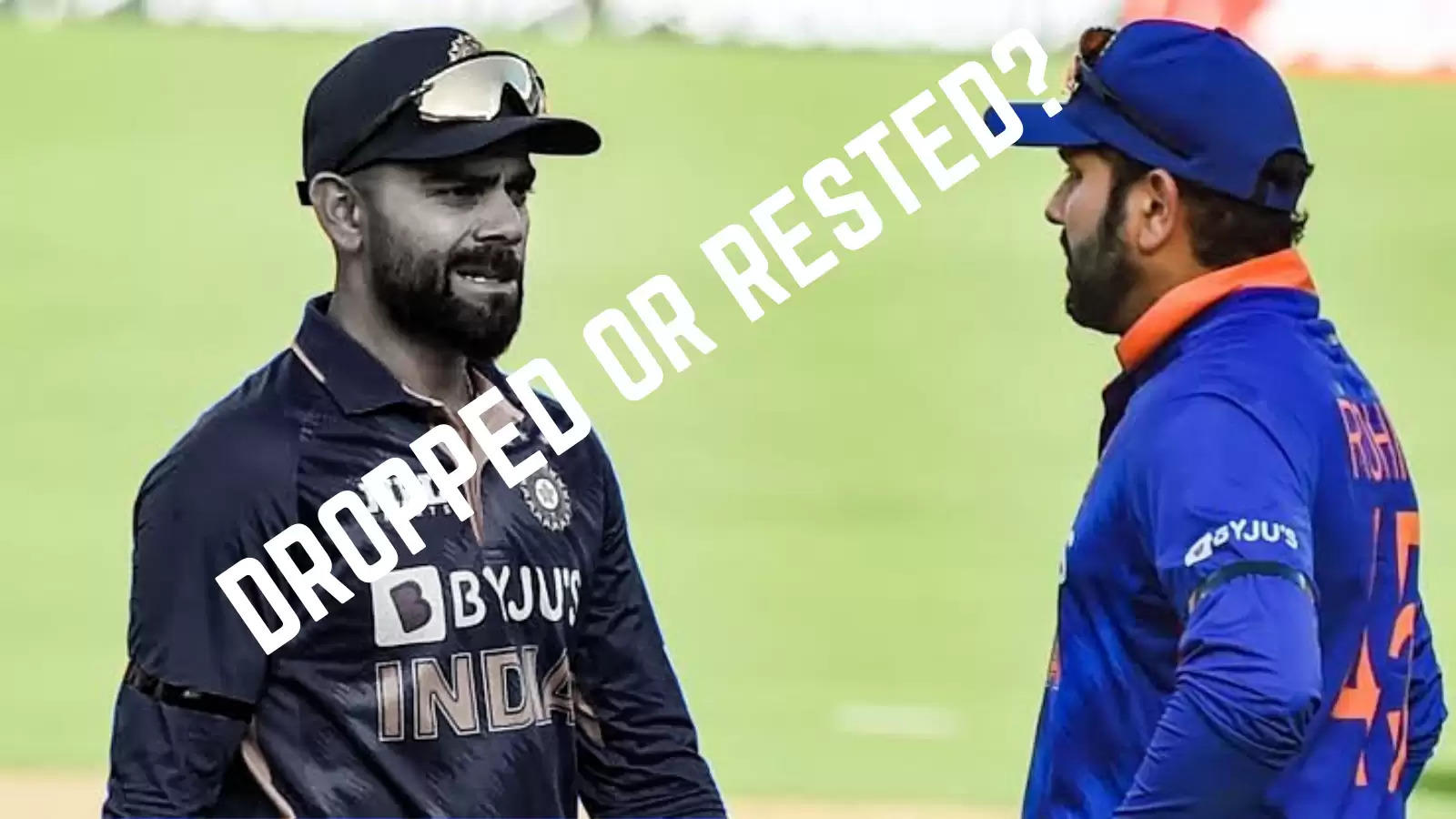 India have "rested" Virat Kohli in their T20I squad, led by Rohit Sharma for the five-match series against West Indies next month. Jasprit Bumrah, who grabbed a six-fer in the first ODI against England, has also been rested.

With the T20 World Cup close by and Kohli's form in the format dwindling in recent times, this could very well be very close to the final squad India pick for the big ICC tournament in Australia.

Virat Kohli "rested" - here's how the rest of the squad appears

There were reports doing rounds even before the selection meeting on Tuesday, July 12, that Kohli had requested to skip the tour for a break. The former India captain had scored 11 and 20 against England in the Edgbaston Test earlier this month, and followed that with 1 and 11 in the two T20Is that followed. He was ruled out of the ODI series opener at The Oval on Tuesday, having sustained a groin niggle.

The @BCCI squad for #T20I against @windiescricket will be announced anytime. Virat Kohli "rested".
He will be back for Asia Cup#IndianCricketTeam

There's no clarity on whether Kohli was rested per his request or whether he was dropped without the official word being used as has been the norm with quite a few of BCCI's recent decisions.

Kohli had returned with scores of 1 and 11 in the two T20Is in England, but averages 47.5 in the format since 2021 for India with a strike-rate above 130. His IPL returns in the last two seasons haven't been very promising, however. Coupled with his lack of runs in the other formats, Kohli's place had been questioned by former cricketers Kapil Dev, Virender Sehwag and Venkatesh Prasad among others.

A few reports, however, suggest that Kohli would be back in time to play the Asia Cup where India play Pakistan on August 28th. There is no clarity, however, in the official press release on Kohli's exclusion.

Each of the three ODIs will be played at Trinidad’s Port of Spain on July 22, 24 and 27 respectively, before the T20I series gets underway on July 29 at the Brian Lara Stadium, Tarouba. The last two T20Is will be played in Florida.