CWG 2022: Indian cricket team to take on England in the semi-final on Saturday at 3.30PM

India and England lock horns in the second semi-final of the CWG T20I event in Edgbaston on August 6.
By Kashish Chadha Fri, 5 Aug 2022 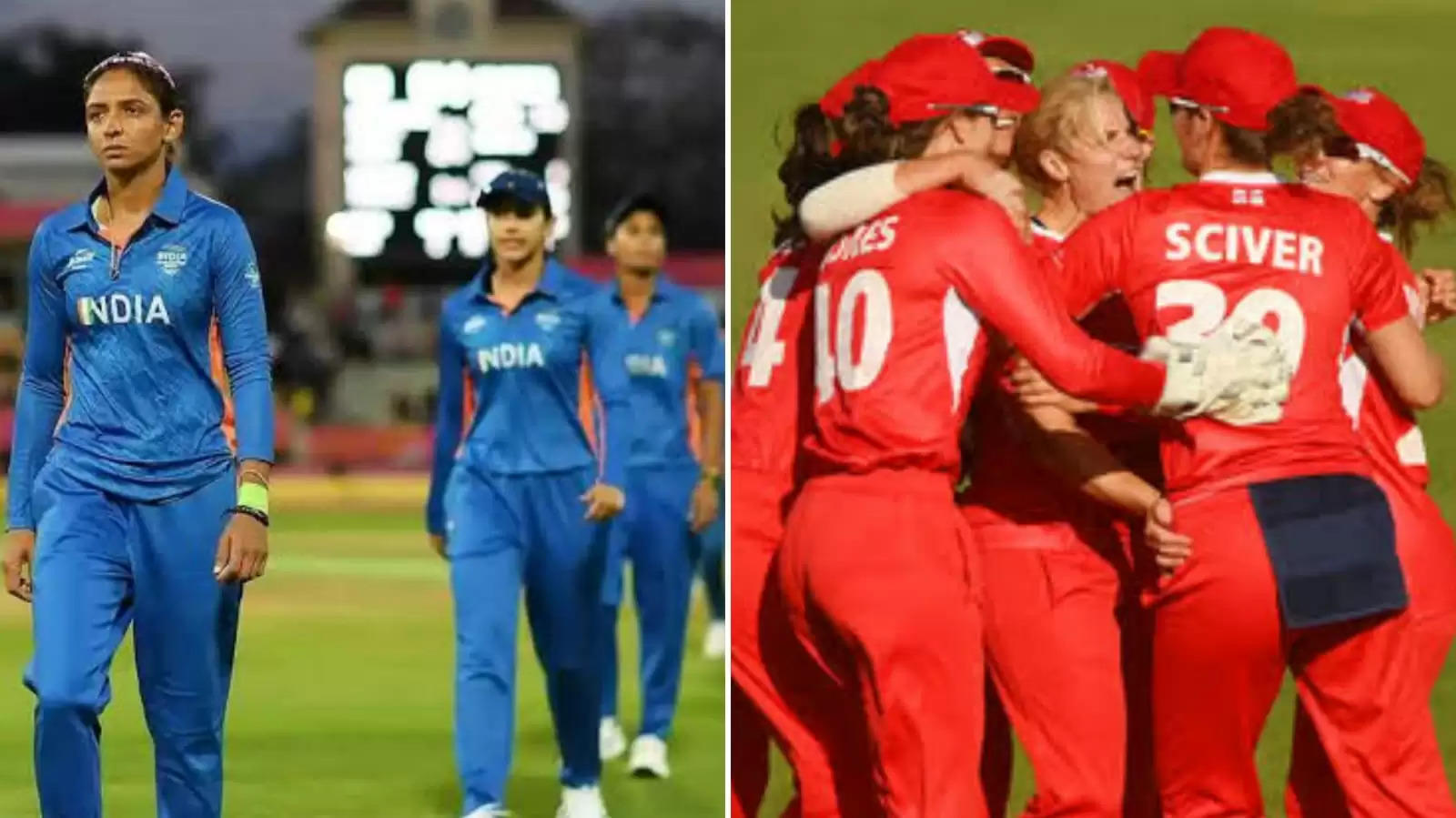 Harmanpreet Kaur led Indian side will face off Natalie Sciver's England side in the much-anticipated semifinal game.

Dominating Pakistan and Barbados in successive games, India have booked their place in the Commonwealth Games 2022 T20I competition semifinal against hosts England.

Finishing second in Group A to table-toppers and reigning T20 World Cup champions Australia, the Harmanpreet Kaur led side will face off the Group B winners in Edgbaston on Saturday (August 6).

The knock-out in Birmingham will decide if India stay alive in the race to bag the CWG T20I gold on August 7 or find themselves playing the third-place play-off for the bronze with the loser of the other semifinal scheduled between Australia and New Zealand.

Given their campaign so far, Kaur & company begin as slight second favourites against England. The Asian giants started off scratchily with a defeat to the Aussies after posting a modest 154/8 in the opening game of the tournament. India had the opposition in trouble at 49 for 5 thanks to a superb spell from Renuka Singh, but the mighty Australians still recovered and reached the winning post.

India to take on England in CWG T20I semifinal

In their next match, India hammered Pakistan by eight wickets, dismissing them for only 99 before chasing the score down in less than 12 overs of what was a rain-marred 18-overs per side fixture. Sneh Rana and Radha Yadav were impressive with the ball, while the elegant Smriti Mandha produced a freeflowing half-century.

Playing a virtual quarterfinal against a spirited Barbados side that had defeated the Pakistanis, India posted 162/4 with Shafli Verma and Jemimah Rodrigues shining in the middle.

Singh once again got into her act with the ball and took another four-fer to help India restrict the Barbadian batting unit to 62 for 8 in 20 overs.

England have enjoyed an unbeaten run in the competition so far. After overcoming South Africa and Sri Lanka in their initial Group B encounters, they took on New Zealand in a match that decided the table toppers, essentially who would avoid the ruthless Aussies in the semifinal.

It turned out to be a damp squib, with the English women enjoying the easiest of times in the middle. They restricted the White Ferns to 71 for 9 in their 20 overs, with Katherin Brunt (2/4), Issy Wong (2/10) and Sarah Glenn (2/13) taking two wickets apiece. England had their stutters and lost three wickets, but eventually reached home with more than eight overs left in the innings.