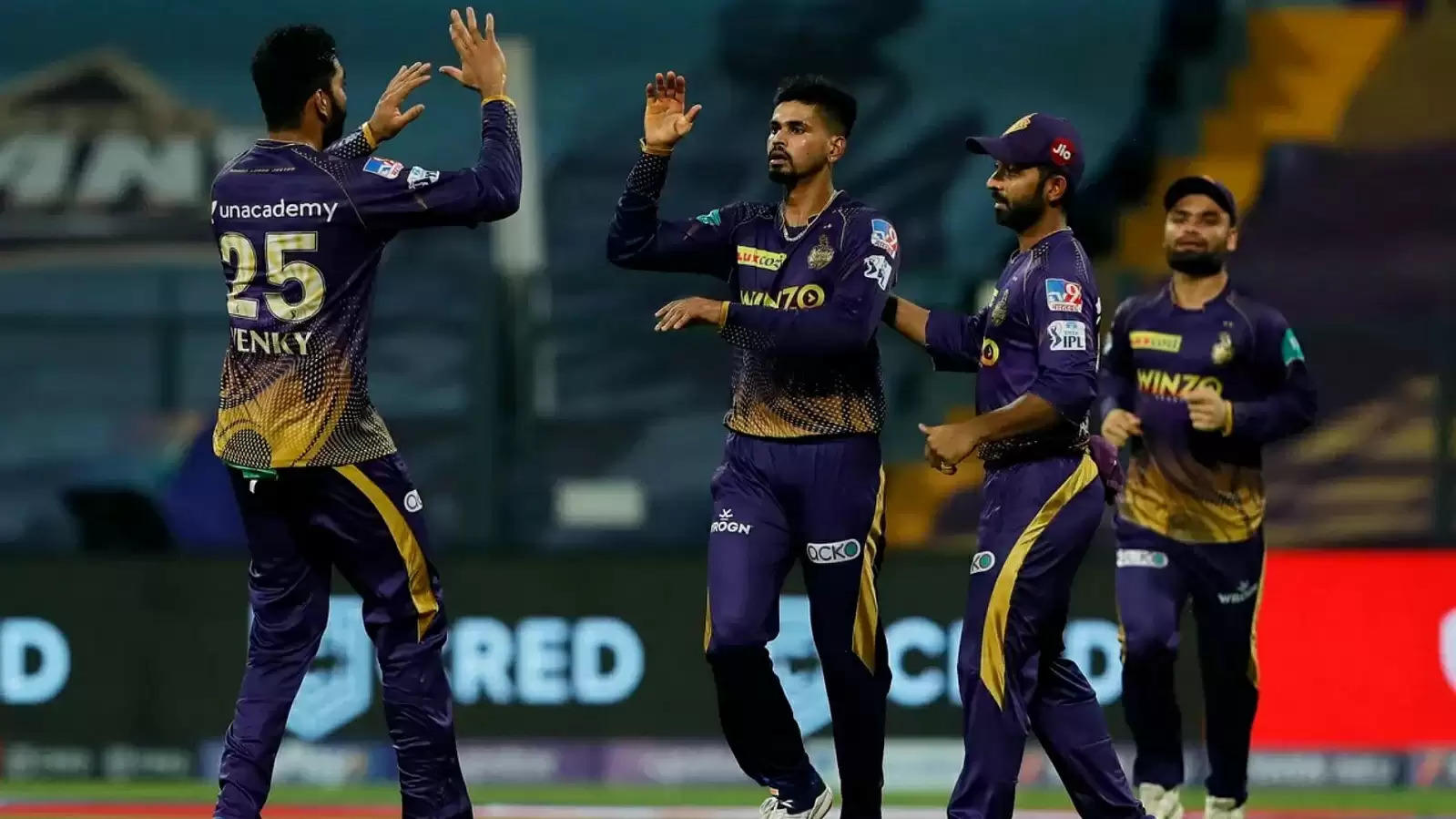 New Zealand speedster Lockie Ferguson and Afghanistan wicketkeeper-batter Rahmanullah Gurbaz have been traded from the Gujarat Titans to the Kolkata Knight Riders setup. Ferguson had bagged 12 wickets from 13 outings in GT’s winning run earlier this year, while Gurbaz, who had replaced an injured Jason Roy, didn’t get a game. Both players were a part of the ongoing T20 World Cup 2022 in Australia.

“New Zealand fast bowler Lockie Ferguson has been traded from Gujarat Titans to Kolkata Knight Riders for the upcoming TATA IPL 2023,” confirmed an IPL media release. “He played 13 matches for Gujarat Titans and picked 12 wickets that included a 4-wicket haul.

“Kolkata Knight Riders have also traded Afghanistan wicketkeeper-batter Rahmanullah Gurbaz from Gujarat Titans. He was included in the Gujarat Titans squad in the 2022 TATA IPL edition as a replacement for England batter Jason Roy but did not play any game last season.”

“He’s back. A key part of our march to the IPL title in 2019, Jason Behrendorff, the Australian left-arm swing bowler, is back in our Mumbai Indians squad, following a pre-auction trade with Royal Challengers Bangalore,” stated Mumbai Indians.

The IPL 2023 mini-auction will be held in Kochi on December 23. Each team will have an additional INR 5 crore to spend at this auction, making the overall purse INR 95 crore.

The deadline for the franchises to submit the list of players that are being released is November 15, following which, the IPL will release the player pool for the auction in December first half.

‘Getting to No. 1 spot does not happen overnight’ - Tendulkar backs India after T20 WC exit