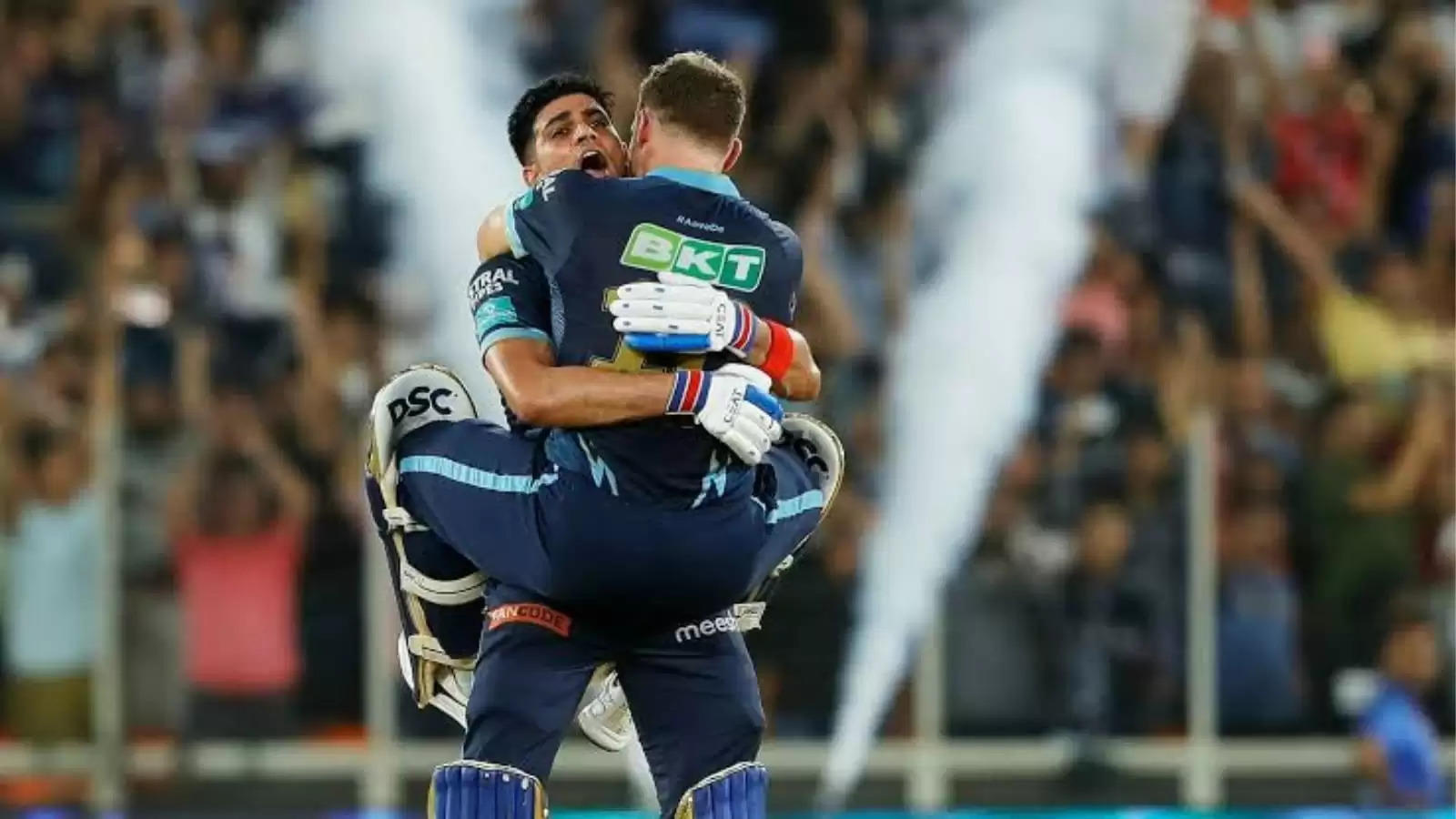 The IPL continues to flex its muscles in a busy calendar and finds an extensive window in the next eight-year bilateral calendar.

While the Future Tours Programme (FTP) for the next eight-year cycle is yet to be officially unveiled by the ICC, reports from ESPNCricinfo are that the governing body and its full-member boards have agreed to accommodate greater space in the calendar for their marquee short-format leagues.

Leading the pack is the Indian Premier League (IPL), which will now enjoy a two and a half months window in the calendar, with Big Bash League (BBL) in Australia and The Hundred in England also establishing a stronger footing in the game's itenerary.

The IPL that already had a near-formalised window from the start of April to the end of May, with minimal international cricket arranged at the time, will now span from the last week of March to the first week of June. The two-week extension of what is now a 10-team event will allow BCCI to schedule more games and subsequently make IPL an even more lucrative property for the broadcasters and sponsors.

The likelihood of IPL extending by two weeks in the next FTP cycle was raised by BCCI secretary Jay Shah, who, chuffed by a billion dollar deal that IPL recently finalised at home and overseas for its next five-year cycle, had indicated that the tournament is heading up north from 74 games to 84 and finally 94 matches.

"That is an aspect we have worked upon. Let me inform you that from the next ICC FTP calendar, IPL will have an official two-and-a-half month window so that all the top international cricketers can participate. We have had discussions with various boards as well as the ICC," Shah had said in an interview with PTI.

BBL, The Hundred set for informal windows, not just the IPL

It isn't just the biggest player of the Big 3 that will relish a formal window in the FTP. BCCI's lesser partners of the elitist club, too, will enjoy a definite space in the itenerary to accommodate their marquee white-ball leagues. The ECB will have a three-week window from July to August clear of any international cricket to ensure top England players' participation.

Cricket Australia (CA) is also in tussle to clear January for most years of their home season in the next FTP cycle, hoping to expand the BBL or make sure their top cream of players are featuring at the business end of the tournament.

As per the near-final draft of the FTP from May 2023 to April 2027 for now accessed by ESPNcricinfo, only in 2023-24 summer does Australia have an international commitment at home.

Elsewhere too, without having the luxury to exercise such influence on things, Cricket South Africa (CSA), Bangladesh Cricket Board (BCB), Cricket West Indies (CWI) and the Pakistan Cricket Board (PCB) have looked to keep their international calendar clear to ensure windows for their respective T20 leagues - a telling sign of where cricket has long been headed.

The ICC is expected to come out with the final draft of the FTP after its AGM that takes place on July 25 and 26 in Edgbaston.