Is Ben Stokes coming out of ODI retirement?

The premier England allrounder shocked everyone by calling it quits from the 50-overs game at the height of the English summer last year.
By Kashish Chadha Wed, 25 Jan 2023 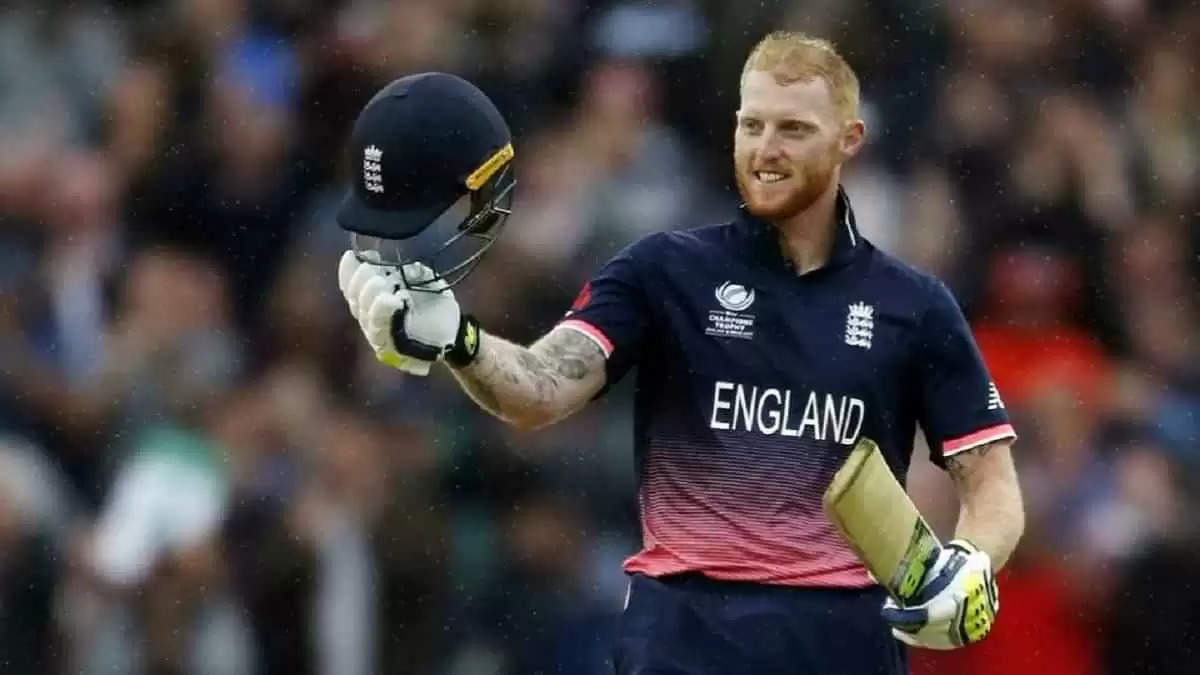 The door stands open for Ben Stokes' comeback into the ODI scheme of things for England, reiterated limited-overs head coach Matthew Mott, who said he would be more than keen to have the premier allrounder back in time for the 2023 World Cup in India.

Speculations have been rife around the same, with Mott previously, too, suggesting that the possibility of Ben Stokes making a return to the 50-overs game is very much on provided that the allrounder, too, is willing for it.

England would love to have their big-match player, their 2019 World Cup final hero return in time for the quadrennial event on Indian shores later in the year after he shocked everyone by announcing his retirement last summer.

In a sad indictment on cricket's near-inhumane all-format scheduling, even the carrot of a looming ODI World Cup couldn't dissuade Stokes from delaying his call, when he bid adieu from the 50-overs game after the home series against South Africa in July 2022.

A strong statement pertaining to Ben Stokes' ODI retirement explained the cricketer's stance as he gave up on an "unsustainable" international cricket structure, with the backloading of fixtures amidst the Covid-19 pandemic further compiling mental and physical strain for players all over the world.

Stokes, who was made Test captain for England, prioritised T20Is over ODIs in the white-ball arena and played a role in England's T20 World Cup title win in Australia with a critical fifty in the summit clash against Pakistan. But with ten months left towards the 50-overs World Cup, and T20Is now going on a backburner for a while, it may not be improbable for the cricketer to have a change of heart.

"The door is always open for a player of that quality but we are also very aware that his main focus is red-ball cricket as the captain," Mott told the press as England landed in South Africa for three ICC Super League ODIs without Stokes. "We respect that and when he’s ready to chat, we’ll do that."

Mott said there have been discussions held in this regard between him, limited-overs captain Jos Buttler and director of cricket Rob Key, who are all seemingly on the same page and would love to have Stokes involved in the build-up to the 2023 World Cup in India.