No clarity from BCCI; KL Rahul clarifies air on fitness after absence from Zimbabwe series

KL Rahul came up with a statement amidst reports of going down with an injury again.
By Kashish Chadha Sun, 31 Jul 2022 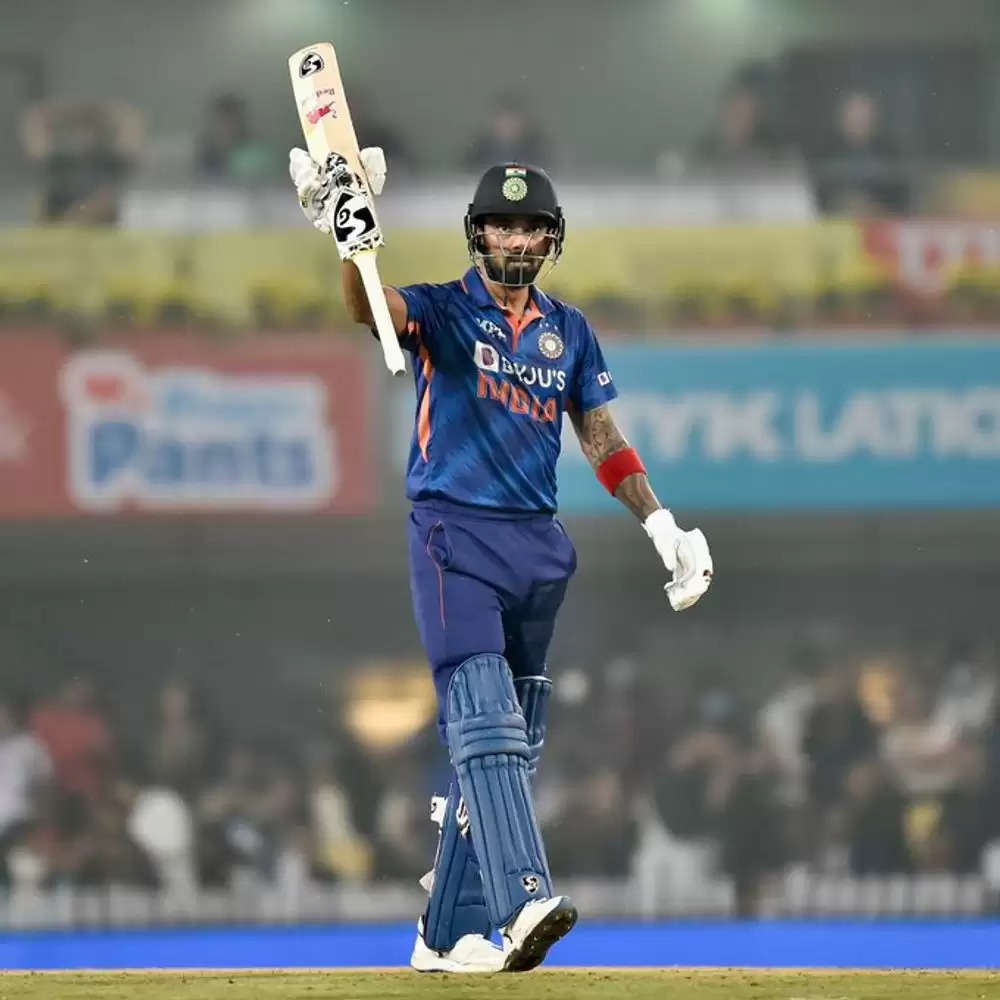 Clarifying air on his continued absence from the scene, KL Rahul informed fans about his health and fitness.

Amidst reports of his hamstring injury resurfacing, KL Rahul issued a statement clarifying it is the untimely bout with Covid that has delayed his India comeback.

The Indian limited-overs vice-captain was not part of the squad picked for the ODI series in Zimbabwe on Saturday (July 30), continuing his absence from the scene since the end of IPL 2022 for Lucknow Super Giants (LSG).

The 30-year-old stressed he was set to make his comeback via the T20I series against the West Indies after a "successful" surgery for a groin injury in June.

But his return to the India colours has been "pushed back" due to a positive Covid-19 test when he was at the NCA in Bangalore, going through the final stages of his rehabilitation.

Taking to Twitter on the day India picked their squad for the Zimbabwe trip, KL Rahul informed his fans it isn't the reported hamstring injury that is keeping him on the sidelines but the positive test he gave for the coronavirus at NCA.

"Hey guys. I wanted to clarify a couple of things about my health and fitness. My surgery in June was successful, and I had begun training with the hope of returning to national duty for the teams tour of the West Indies. Unfortunately, as I was nearing a return to full fitness, I tested positive for COVID - 19," said Rahul.

"This naturally pushes things back by a couple of weeks, but I aim to recover as quickly as possible, and be available for selection as soon as I can. To represent the national team is the highest honour, and I cannot wait to get out there back in blue," he added.

KL Rahul is enduring a highly frustrating phase with injuries and Covid tests since the end of the IPL. The batter was due to captain India for the T20I series at home against South Africa in June but ended up aggravating a groin issue, for which he subsequently went through surgery in Germany.

Rahul went on to skip the trips to Ireland and England. He was due to comeback via the T20Is against the West Indies but contracted Covid.

Set to now skip the three-match ODI series in Zimbabwe, too, his next assignment is slated to be the Asia Cup in late August.