Reports: KL Rahul to no longer be considered in leadership roles by BCCI

The experienced Indian batter is reportedly set for an axing from the leadership group forever after finding no favours on captaincy front versus Sri Lanka.
By Kashish Chadha Wed, 28 Dec 2022 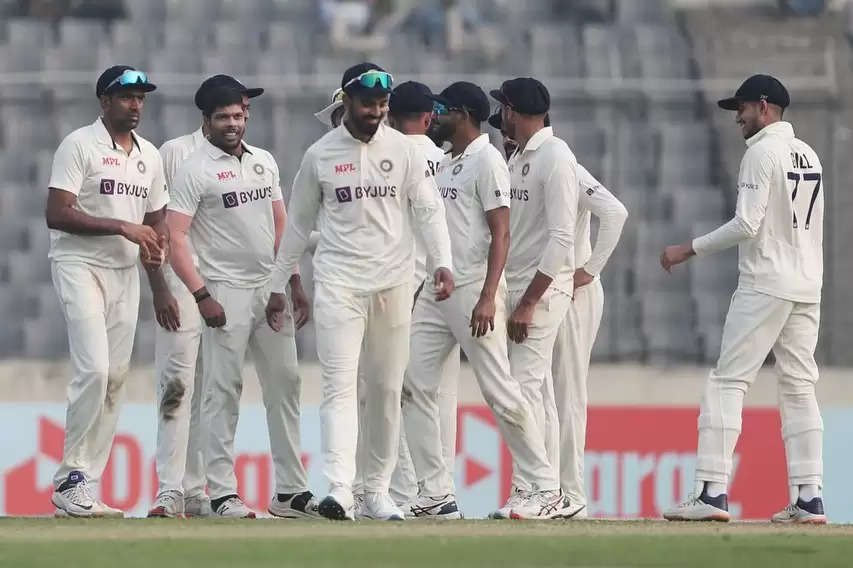 Indian opener KL Rahul's stocks seem to be diminishing by the day in the set-up after reports emerge that the Karnataka and India international is unlikely to be considered for any leadership role going forward.

According to Sports Tak, Rahul will not be considered for any stand-in captaincy role in the future as the BCCI puts the batter's individual output under the scanner and finds issues with his approach to the top job at the helm.

Takeaways from selection meeting:
1) Hardik T20 Captain, to lead new-look side from now on
2) Hardik vice capt in ODIs. Shadow for Rohit
3) KL Rahul’s stocks slip. No future leadership role in any format
4) Shikhar Dhawan out of favour in ODIs
5) Samson lost out to KL in ODIs

Takeaways from selection meeting:
1) Hardik T20 Captain, to lead new-look side from now on
2) Hardik vice capt in ODIs. Shadow for Rohit
3) KL Rahul’s stocks slip. No future leadership role in any format
4) Shikhar Dhawan out of favour in ODIs
5) Samson lost out to KL in ODIs

Rahul has also not retained his ODI vice-captaincy for the ODIs against the neighbours, for which regular captain Rohit Sharma returns from an injury.

In a news that would've come as a major blow to KL Rahul, Pandya's ascent to Rohit's deputy in ODIs and his own axing from the T20Is altogether, arrives only days after India just about kept a Bangladeshi side at bay and won the Mirpur Test by three wickets.

The BCCI seems unhappy with the team's performance in the Test and also Rahul's captaincy traits, in that there were multiple occassions during the fixture where India opted for the wrong bowler, which allowed the game to drift.

Also put under scrutiny by the selectors was Rahul's choice, in discussion with head coach Rahul Dravid, to leave out previous Test's 'Player-of-the-Match' Kuldeep Yadav on a dry turner in Dhaka Test.

His ouster from the leadership group is also a byproduct of Rahul's sustained inconsistent performances, failing to justify his undoubted talent and potential even in what shall be his peak years as an India batter.

Rahul failed to withstand the challenge of two successive T20 World Cups and the Asia Cup T20 sandwiched between the two and is carrying a SR of just 113.24 while averaging 19 over 19 matches against the top six oppositions.

The player's ODI performances have been strong in the middle-order but the consistency associated to a legend such as Virat Kohli at his very best has been missing.

Rahul had an encouraging few knocks on his Test comeback on trips to England and South Africa but his performances dipped again on the recent tour of Bangladesh. Overall since the start of 2018, Rahul's 45 innings at the Test level have fetched him an average of just 26.72 with only six scores of fifty and above.