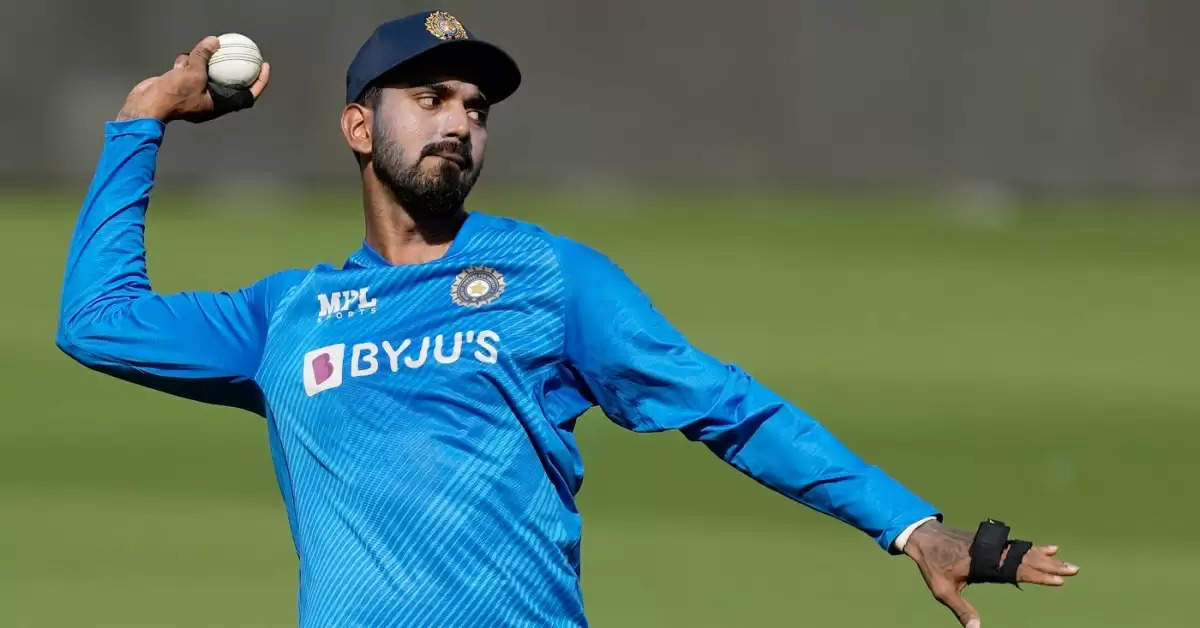 Indian team batter KL Rahul, who was named in the T20I squad for the tour of West Indies, has now tested positive for COVID-19. Earlier Rahul was ruled out of the home series against South Africa and the tour of England as he underwent an operation to treat sports hernia.

Just when he was about to make a full recovery from it, he has tested positive for the virus that has left the world in shambles for the last two years.

Rahul has been on the sidelines since turning up for the Lucknow Super Giants in IPL 2022. He amassed 616 runs during the season, at an excellent average of 51.33, and also led his team to the playoffs. He is considered as a vital cog of India's batting unit but Ishan Kishan has performed well in his absence and hence has given the team management a happy headache. With so much competition for the spots, it was important for Rahul to do well in the T20Is.

Now it remains to be seen whether he can recover in time to feature in the five-match series. If Rahul isn't able to do so, the Asia Cup will be his only opportunity to prove his worth as the T20 World Cup is just a couple of months away.