KS Bharat reflects on lack of opportunities at Delhi Capitals

The wicketkeeper-batter played only two matches for the Capitals in IPL 2022 after a fruitful stint with RCB in IPL 2021.
By Kashish Chadha Tue, 13 Sep 2022 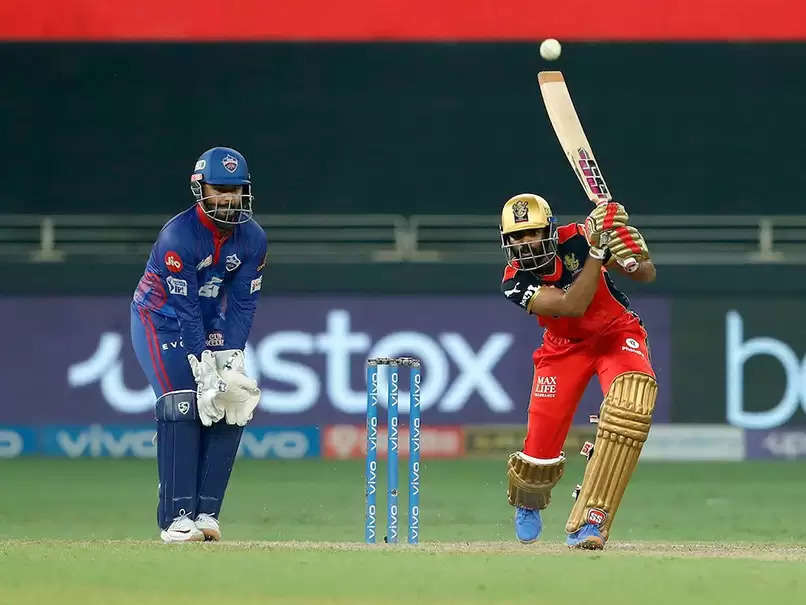 KS Bharat warmed the bench for Delhi Capital for all but two matches of the IPL 2022.

Having been a backup player at both the international and IPL level for long now, KS Bharat has developed a philosophical outlook about non-selection. The experienced wicketkeeper-batter believes in a "constructive" approach to sitting out and says the moment he takes it in a "negative light", he is doing himself harm.

Bharat was talking about the axe with the Delhi Capitals (DC) from the first-choice playing XI in IPL 2022. After enjoying a specific role with the Royal Challengers Bangalore (RCB) in the season before, the player was one of the unfortunate ones not to get a chance to build on his exploits.

The 28-year-old made 191 runs batting No.3 for RCB at an average of 38.20 and strike-rate of 122.43 as his team's anchor versus the spinners on dry surfaces in UAE over eight matches. But he featured in only two games for the Capitals, warming the bench for almost all of April-May.

KS Bharat, however, isn't one to let absence from the playing XI disturb his headspace too much and is focusing on the right things.

"I think you have to take non-selection as a constructive thing at times. You will stagnate as a player if you take it in a negative light," KS Bharat told ESPNcricinfo. The Andhra player's non-selection was hardly a surprise considering the Capitals are led by a wicketkeeper-batter in Rishabh Pant. When he turned out for RCB a year before, Bharat was their premier wicketkeeper.

"My concern is always in ensuring my team wins on any given day, whether I am a part of the XI or not. The team on any given day is dependent on conditions and the specific team-composition requirements."

"When a franchise selects 22 to 25 players, it means they have faith in their abilities. You just have to wait for your turn. And there are never any shortcuts to that," he added.

Bharat has fond memories of his time with the RCB camp. He said the entire stint was a fruition of the work he put into his T20 game during the first lockdown at the height of the Covid-19 pandemic. Happy to have contributed some critical runs to the side, Bharat says the highlight of his RCB sojourn was the "great education" he received working alongside AB de Villiers, Virat Kohli and Glenn Maxwell.

"During the lockdown, I got a chance to work on my T20 skills," says Bharat. "I worked on some different routines as I understood my game a bit better. Playing for RCB was a privilege too."

"Getting to practice and spend time with Virat [Kohli], AB [de Villiers] and [Glenn] Maxwell was a great education in itself. I took a lot of confidence from that and it got reflected in the way I batted there."