The 2022 edition of the Lanka Premier League has been postponed with immediate effect.
By CX Staff Writer Sun, 17 Jul 2022 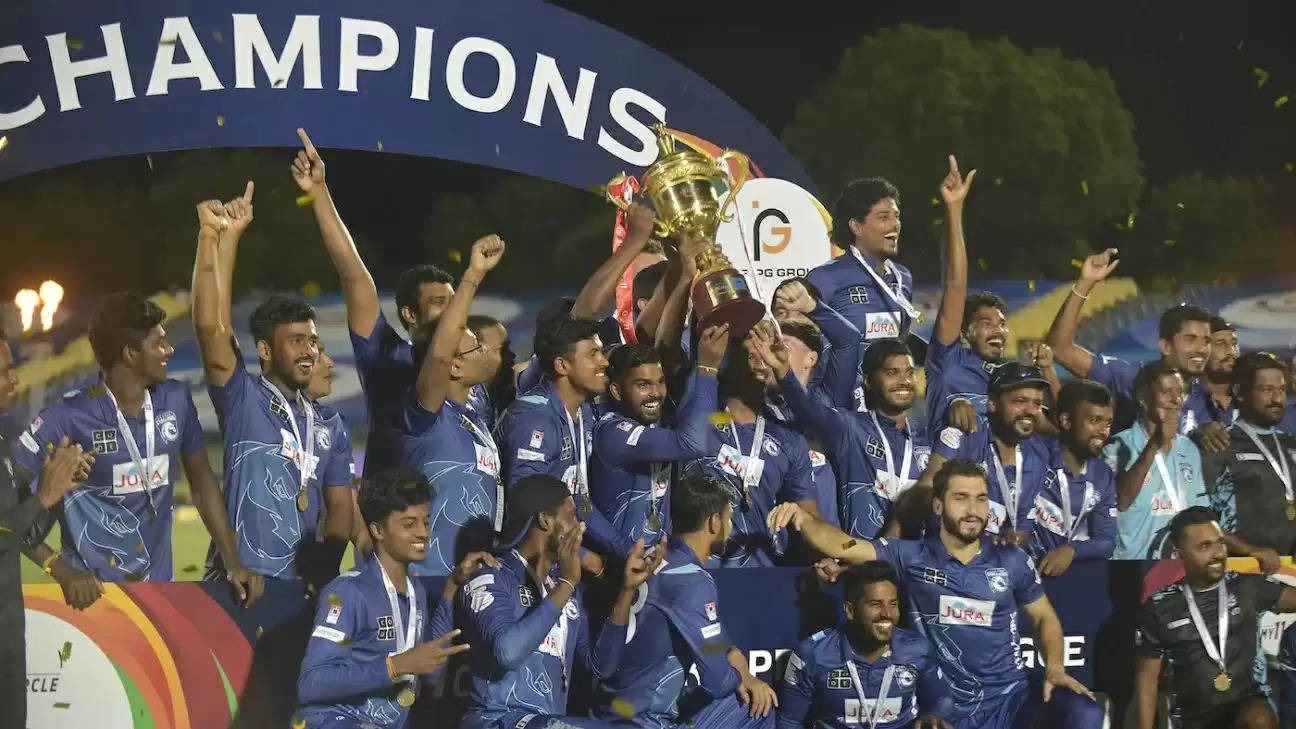 The 2022 edition of the Lanka Premier League, which was scheduled to be held from 1st to 21st August, 2022, has been postponed with immediate effect considering the current 'economic situation' and crisis in the country.

Sri Lanka Cricket (SLC) announced this officially on Sunday after they took the decision following a request made by the Innovative Production Group FZE (IPG), who are the Rights Holder of the tournament.

Sri Lanka Cricket (SLC) wishes to announce that the Lanka Premier League 2022, which was scheduled to be held from 1st to 21st August, 2022 will be postponed, with immediate effect.

It has been a tough year for people in Sri Lanka. The economic crisis in the country hasn't made it easy for anyone to get by. Widespread protests have been seen throughout the country, with people marching towards the President's home and taking it over in an act of protest against the ongoing crisis in the country.

International cricket is still happening in Sri lanka, though. They hosted Australia recently and are now playing Pakistan at home once again.

Joy amid adversity: Cricket offers Sri Lanka a semblance of positivity during crisis