‘Never got a call from LSG’ - Manish Pandey on IPL release

Manish Pandey, who was one of the seven players released by the Lucknow Super Giants ahead of the IPL 2023 mini-auction, revealed that he didn’t get a call regarding the same from the franchise.
By CX Staff Writer Wed, 23 Nov 2022 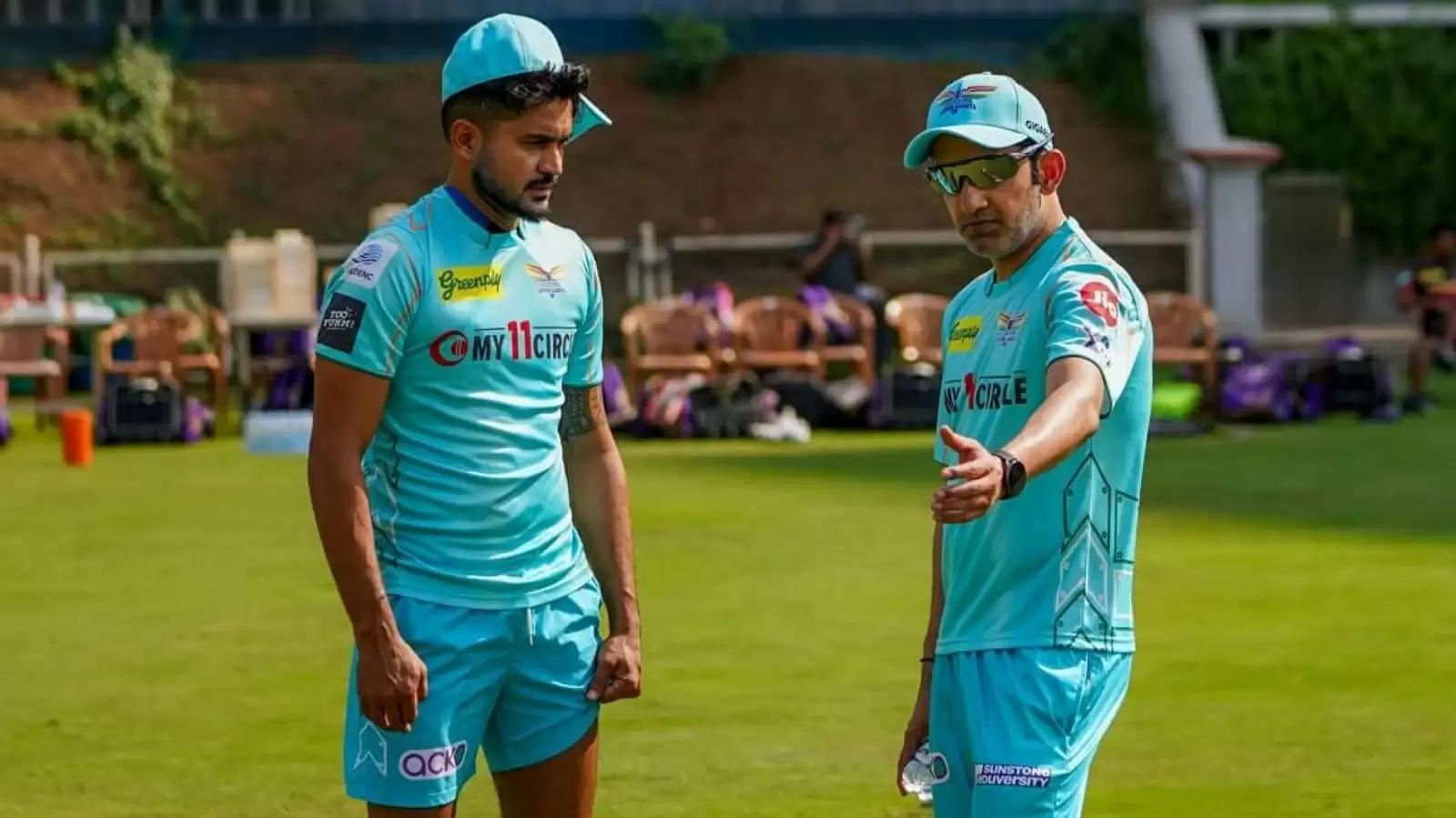 India batter Manish Pandey revealed that “there was no real communication” of him being released by the Lucknow Super Giants ahead of the IPL 2023 mini-auction, to be held in Kochi on December 23.

Pandey, who was roped in by the LSG for INR 4.60 crores during the mega auctions earlier this year, could manage just 88 runs at 14.67 and a strike-rate of 110 in the six matches he played in the team’s run to the IPL 2022 playoffs. He was one of the seven players released by the franchise, alongside Andrew Tye, Ankit Rajpoot, Dushmantha Chameera, Evin Lewis, Jason Holder and Shahbaz Nadeem.

“No, I never got a call. I just got to know about it on the day the list was announced,” Pandey told Sportskeeda. “There was no real communication, but yeah that’s alright. As players, you have to be ready. Because if you are not playing a lot of games, I understand from LSG’s point of view that they wanted to release me and get some extra money in the kitty for some other players or whatever the plan is.”

Pandey, who, in 2009, became the first Indian to score an IPL hundred, and powered Kolkata Knight Riders to their second IPL title in 2014, with a match-defining 94 against Punjab Kings in the final, further revealed that he hasn’t been approached by any other team as yet.

“I am not in touch with any of the other teams as of now. I am just looking to perform well in these games and let’s see where destiny takes me,” he said.

Pandey made his ODI and T20I debut for India in 2015, but has made only 29 and 39 appearances in the respective formats since. He seeks more opportunities in near future to prove himself, with consistency being the prime focus.

“I just want to work on my consistency. That’s how a batter is measured,” the 33-year-old said.

“See obviously, individually I would feel a little sad about it. But I am sure, whatever calls the Indian team was taking or whoever was playing a certain number of games, I was happy for them.

“Sanju was batting well, so I thought he should have now gotten games and he did. So no hard feelings there. But on a personal front, I would obviously want to play a lot more games and prove myself at the highest level. But unfortunately, that didn’t happen. Maybe see how it goes from here on.”