The International Olympic Committee has shortlisted cricket as a potential addition to the Los Angeles 2028 Games.
By CX Staff Writer Wed, 3 Aug 2022 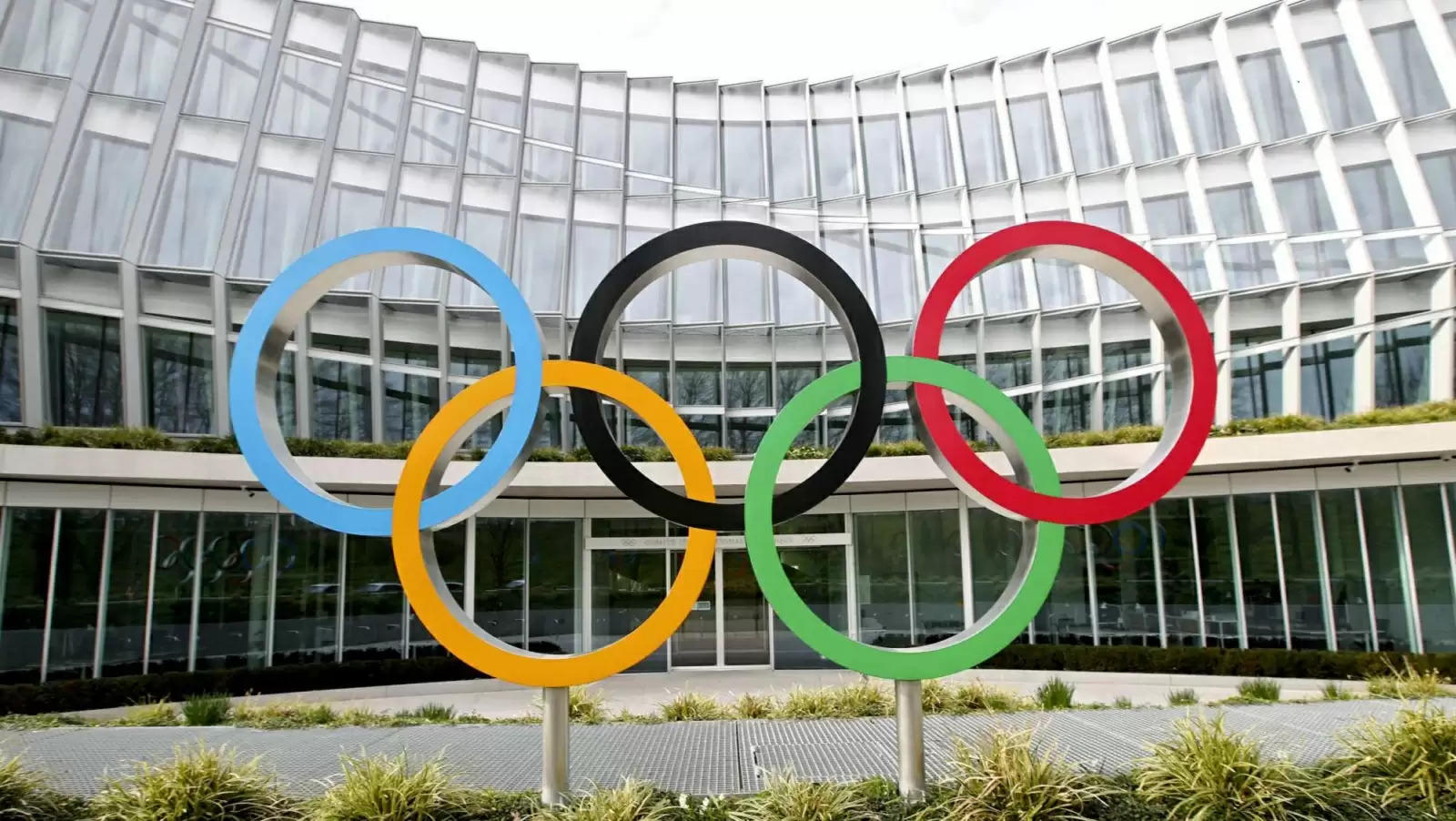 Cricket is one of the nine sports to have been shortlisted by the IOC.

In a landmark move, cricket has been shortlisted as one of the nine sports to be reviewed by the International Olympic Committee (IOC) to be added to the Los Angeles 2028 Games.

Cricket will be competing for a spot at the marquee event along with eight other sports including baseball/softball, flag football, lacrosse, break dancing, karate, kickboxing, squash and motorsport.

The exact date of a presentation from the International Cricket Council (ICC) is yet to be fixed, but the final decision on the game’s inclusion in the event is expected to come around the latter half of 2023, when an IOC meet is scheduled in Mumbai.

There is no limit as to number of sports the IOC can add, but they must fulfill the following list of criteria for inclusion:

The ICC is confident of the games inclusion at the Olympics, with the belief stemming from the popularity of the Women's game at the ongoing Birmingham Commonwealth Games 2022.

"We've seen from the Commonwealth Games how much the world's best players have enjoyed playing in front of big crowds and what I'm sure will be large TV audiences," ICC CEO Geoff Allardice was quoted as saying ESPNcricinfo.

"We have declared our ambition to be involved in the Olympic Games," Allardice had stated last week. "We are assisting the LA 2028 organisers and providing any information will help their assessment of different sports with regards to addition to the Olympic programme. But, at this stage, a decision is due next year."

"Being in multi-sport games, whether it is the Commonwealth Games or the Asian Games or the African Games, putting cricket into these multisport events is good for the growth of our game. One, it gives a lot of our member countries a seat at the top table for sporting organisations within their country. Two, the coverage of these games reaches new audiences that may not be traditional cricket audiences."