Pakistan defeated New Zealand by seven wickets in the T20 World Cup 2022 semi-final in Sydney on Wednesday, November 9 to romp into the tournament final.
By CX Staff Writer Wed, 9 Nov 2022 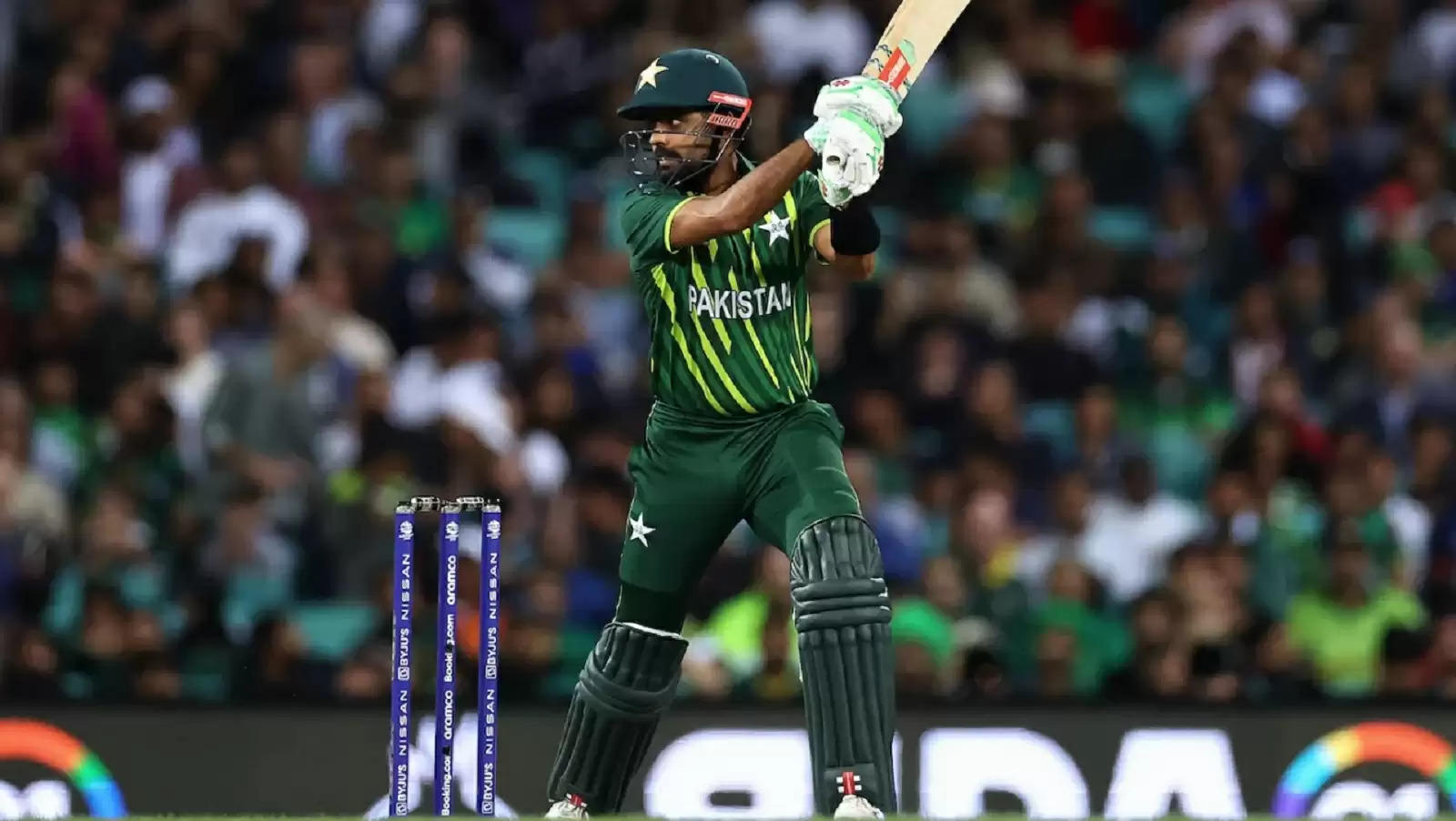 Babar Azam and Mohammad Rizwan rediscovered their best as an opening pair and on the individual front, helping Pakistan chase 153 with seven wickets and five balls to spare against New Zealand in the first T20 World Cup 2022 semi-final in Sydney on Wednesday.

Babar got a reprieve on the first ball he faced - the fourth of the innings - with wicketkeeper Devon Conway failing to hold on a low catch to his right after Trent Boult induced the outside edge. Pakistan raced to 55/0 at the end of the powerplay, with the pair striking nine fours between them till that point.

The brilliance continued thereafter, with the batters at equal ease against spin and pace alike on a two-paced surface. The pair brought up the century stand in 70 balls, a record third in T20 World Cups. Babar brought up his first fifty of the competition, and struck seven fours before falling to Boult for 53 off 42. Rizwan too, notched up a half-century, but became Boult's second victim to leave Pakistan needing 21 off 18. Mohammad Haris (30 off 26) killed the contest with a four and a six off successive balls against Lockie Ferguson, before Shan Masood sealed the deal with a single off Tim Southee on the first ball of the final over.

Most century opening stands in T20Is:

Earlier, New Zealand managed 152/4 in the allotted 20 overs after opting to bat. Finn Allen started the innings with a boundary off Shaheen Afridi, but the left-arm quick redeemed himself trapping him leg-before on the third ball of the innings, after the batter had successfully reviewed one on the previous ball.

Shadab Khan pulled off a brilliant direct-hit at the non-striker’s end to send back Devon Conway, as New Zealand stood at 38/2 at the end of the powerplay. Mohammad Nawaz had the in-form Glenn Phillips caught off his bowling two overs later to dent New Zealand further. Skipper Kane Williamson and Daryl Mitchell added 68 in 8.2 overs for the fourth wicket, the latter finishing unbeaten on 53 off 35 with three fours and a six. Afridi was the pick of the bowlers for Pakistan, returning 2/24 from four overs.

ALSO READ: IPL auction to be held in Kochi on December 23; teams to get additional purse

This will be Pakistan’s third appearance in a T20 World Cup final after 2007 and 2009, with their lone championship win till date coming in the latter edition in England.

The second semi-final will be played between India and England at the Adelaide Oval on Thursday, November 10.