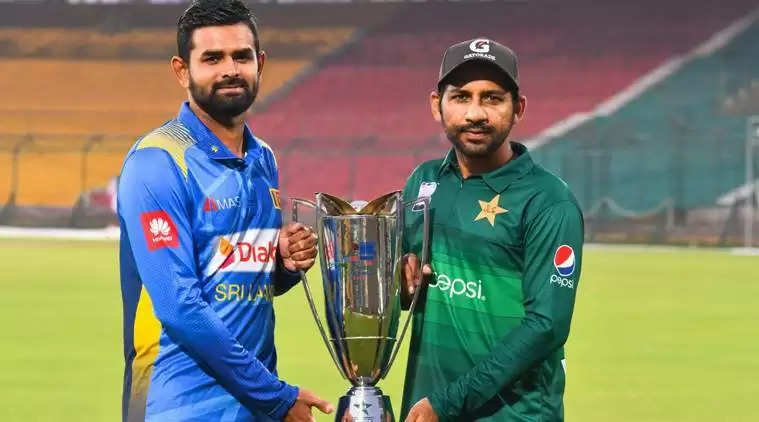 January 24th 2009 – The last time Pakistan played an ODI game at the National Stadium in Karachi.

31st May 2015 – The last time Pakistan featured in an ODI in Pakistan.

Tomorrow, when Sri Lanka take on Pakistan at the latter’s home turf, it will be a rather historical day for the side. ODI cricket is back home, no their adopted home (UAE) but back in the subcontinent. It may well be the start of a new era. In fact, it is a fresh start for Pakistan who are playing for the first time since the World Cup this year.

Misbah-ul-Haq has become the chief selector and the head coach. Thus, it’s a new beginning for the side under a new coach. Meanwhile, Sarfaraz Ahmed has been retained as captain. There are a few changes to the squad as well. All-rounder Mohammad Nawaz has been recalled to the ODI side after a year. Meanwhile, Iftikhar Ahmed who played two ODIs back in 2015 has done well in domestic cricket and hence, earned a recall. Mohammad Hafeez has been axed from the side while Shaheen Afridi and Hasan Ali are not fully fit to take part in this series.

Pakistan have been disappointing in the recent past. Before they won their last four games in the World Cup, they had just two wins in ODI cricket in 2019. Under a new coach, then, they will strive to be a lot more consistent.

On the other hand, Sri Lanka haven’t performed well too. They’ve been a pretty poor white-ball side over the last couple of years. However, they did have a good series against Bangladesh right after the World Cup, which they won 3-0.

However, ten Sri Lankan players have opted out of this tour. It is a second-string side that has traveled to Pakistan. Lahiru Thirimanne has been appointed as the captain as most other senior players backed out. It is a chance for the young squad to prove their worth.

When Sri Lanka take on Pakistan at the National Stadium in Karachi, there will be a sense of excitement. The Sarfaraz Ahmed-led side will be itching to have a go as only four other players from this squad have played an ODI in Pakistan before.

The inexperienced Sri Lankan batting will be tested by Pakistan’s left-arm pace trio. Even in the absence of Shaheen Afridi, the hosts boast of a good pace attack. 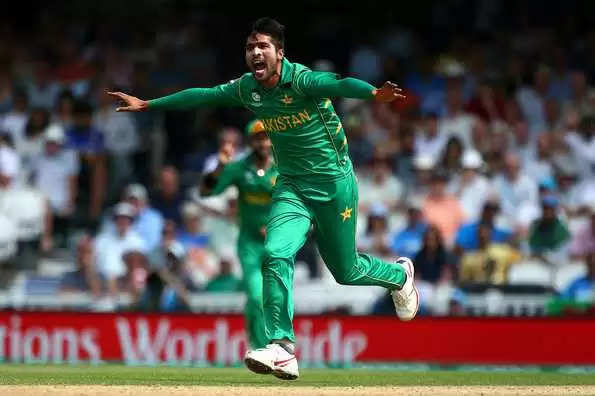 Amir will have the responsibility of leading the pace attack (Getty)

There is no doubt that Pakistan will start favourites. Sri Lanka have never beaten Pakistan in an ODI since the start of 2017. Moreover, barring a couple of injuries, the hosts have named a full-strength side. On the other hand, Sri Lanka have a lot of big names missing from their squad. It seems a bit of a mismatch on paper but Pakistan cannot take Sri Lanka lightly.