The bowler was part of the RCB camp and enabled their preparations throughout IPL 2022.
By Kashish Chadha Sun, 28 Aug 2022 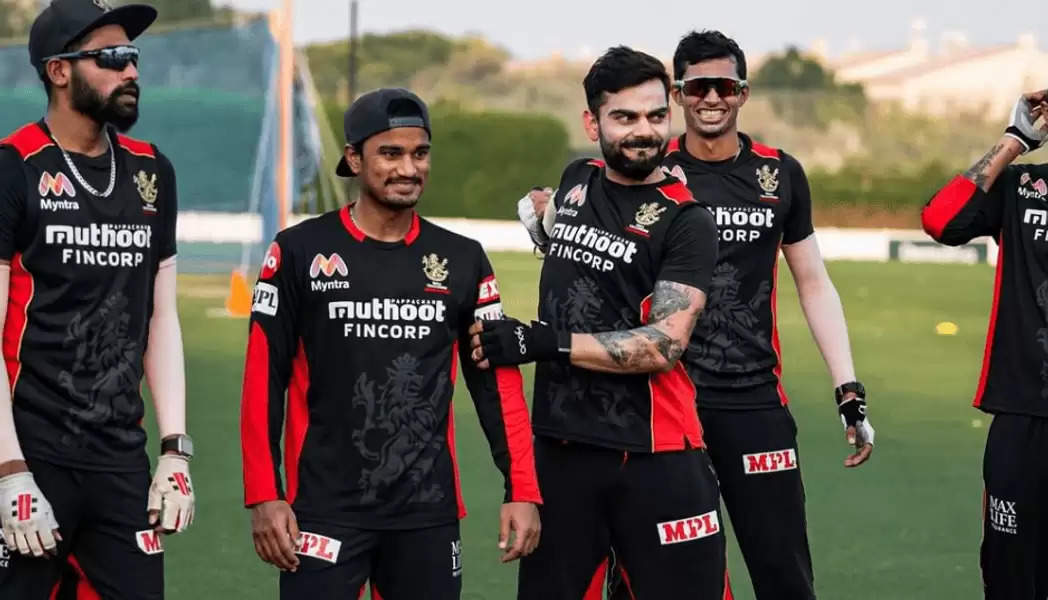 The RCB net wristspinner is one of the 24 overseas players selected from the BBL 12 draft.

Unveiling of BBL's first-ever overseas player draft picks proved to be a career-transforming one for Afghanistan's uncapped cricketer Izharulhaq Naveed.

The 18-year-old wristspinner has been picked by Sydney Sixers for the BBL 12 after finding a Bronze category deal that will fetch him a contract of $100,000 with the three-time champions.

The Afghan youngster is one of the 24 prominent overseas picks that have been allocated sides in the initial round of BBL overseas draft.

With his Sixers contract, Izharulhaq Naveed bolsters his T20 league CV after finding a gig with St Kitts & Patriots in the Caribbean Premier League (CPL) this summer.

From RCB nets to BBL, Izharulhaq Naveed has come a long way

Earlier in the year, Inzharulhaq Naveed earned an opportunity of a lifetime after being roped in as a net bowler by the famous Indian Premier League (IPL) franchise Royal Challengers Bangalore (RCB). RCB brought Naveed to their camp in the build-up to IPL 2022, where they finished third in the ten-team competition.

The legspinner caught RCB management and ownership group's attention after encouraging performances at the U-19 World Cup in the Caribbean in January. The promising teenager bagged four wickets from his six outings at the junior World Cup, carrying an excellent economy rate of 3.63 on his way to bowling to the likes of Virat Kohli.

Izharulhaq Naveed boasts of an exceptional T20 record to his name in what are still very early days for him in competitive cricket. In his 10 matches, the 18-year-old has taken 12 wickets at 18.33 per piece while going for only 6.56.

Yet to feature in first-class cricket, Naveed has also played 7 List A 50-over domestic matches in his career, bagging eight wickets with an economy rate of 3.95.

Rated highly for his talent and promise in the Afghan circuit, Naveed is touted for international recognition in times to come, expected to further bolster the Asian darkhorses' much-vaunted spin department.

Gigs in the IPL, CPL and now BBL provide him with an ideal platform to showcase his talent at the world stage and impress the selectors for higher honours.