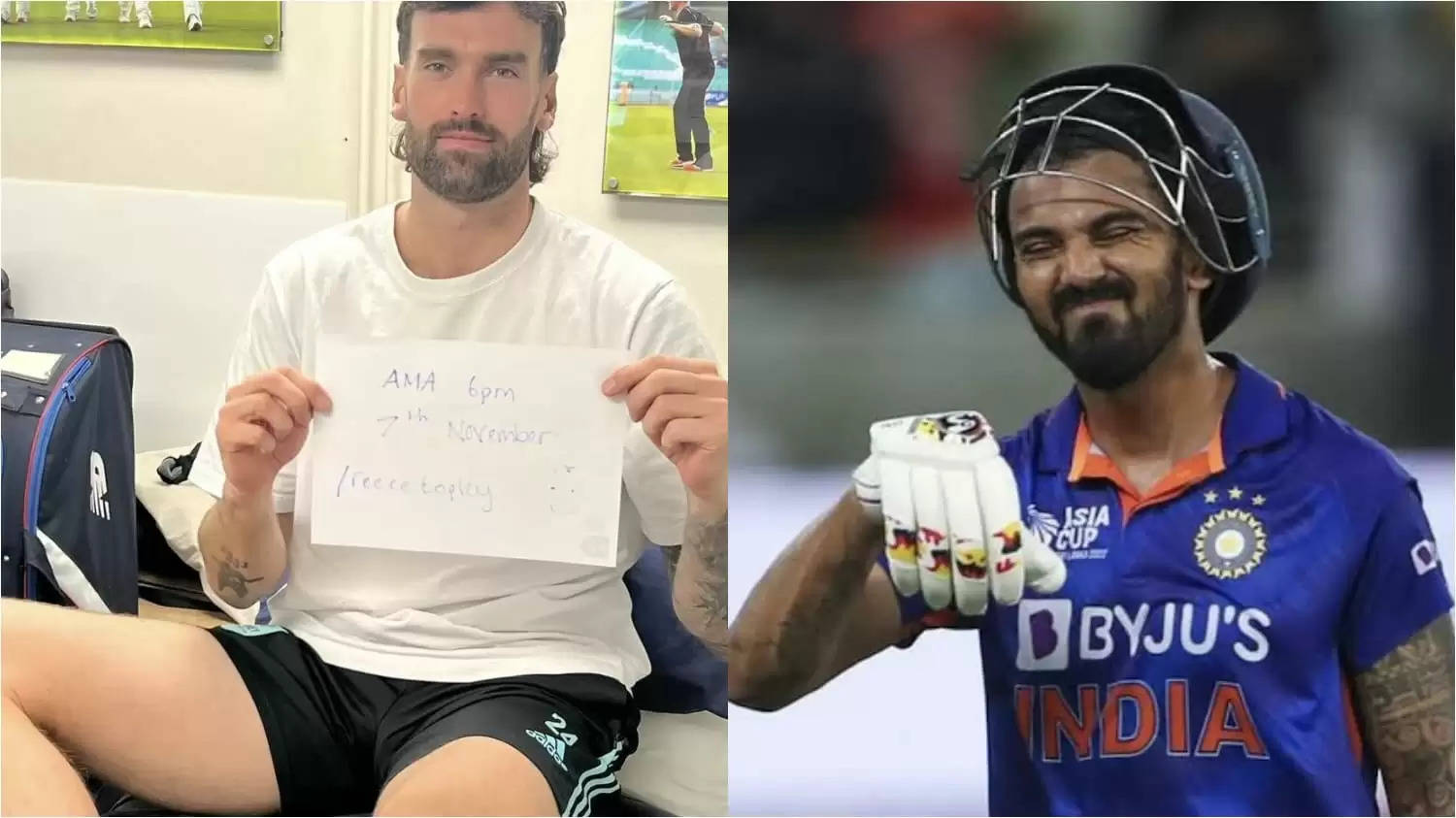 England left-arm seamer Reece Topley came up with his favourite top 5 batters and bowlers in contemporary world cricket. Ruled out of the T20 World Cup 2022 with an injury, Topley took to Reddit for a question-answer session with cricket fans and unveiled exceptional names from the existing international game.

Topley named his top five batters and bowlers without explaining it in sentences when a user put him to test and asked him to do so in all honesty. The pacer made the task easy for himself by spreading the net wide across the globe rather than picking names that he has seen up close and personal within the English team.

First up the batters, for Topley, the top five willow-holders of the world are the Indian trio of Virat Kohli, Suryakumar Yadav and KL Rahul, apart from England's white-ball skipper and dangerous powerhitter Jos Buttler and South Africa's elegant right-hander Aiden Markram.

While Markram failed to impose himself on the ongoing T20 World Cup, Buttler hasn't been at his very best either. Amidst the Indian team, it is Suryakumar and Kohli that have been dominating the tournament. Kohli is standing at the top of the runs chart for the World Cup with three fifties from four matches, with Suryakumar only 21 runs behind him in the tally.

On the bowling front, Topley went on to pick the names of Jasprit Bumrah, Trent Boult, Rashid Khan, Haris Rauf and Anrich Nortje.

While India's ace quick Bumrah missed the T20 World Cup in Australia due to a back injury, the pace trio of Rauf, Boult and Nortje performed brilliantly.

New Zealand spearhead Boult has taken 6 wickets at an economy rate of 7.18 in the competition.

Rauf, Pakistan's end-overs bank, has gone for only 6.83 runs an over in the competition. Nortje finished as South Africa's sole positive with the ball in hand, bagging 11 wickets with an outstanding ER of 5.37.

Rashid wasn't quite at his best in the three games that Afghanistan played in their rain-marred campaign. But the world's leading white-ball spinner still managed to retain an ER of 6.41 for his 4 wickets over three games.