Romania international cricketer Pavel Florin has applied for the Big Bash League 2021-22 draft as an overseas player, much to the amusement of fans.
By CX Staff Writer Mon, 25 Jul 2022 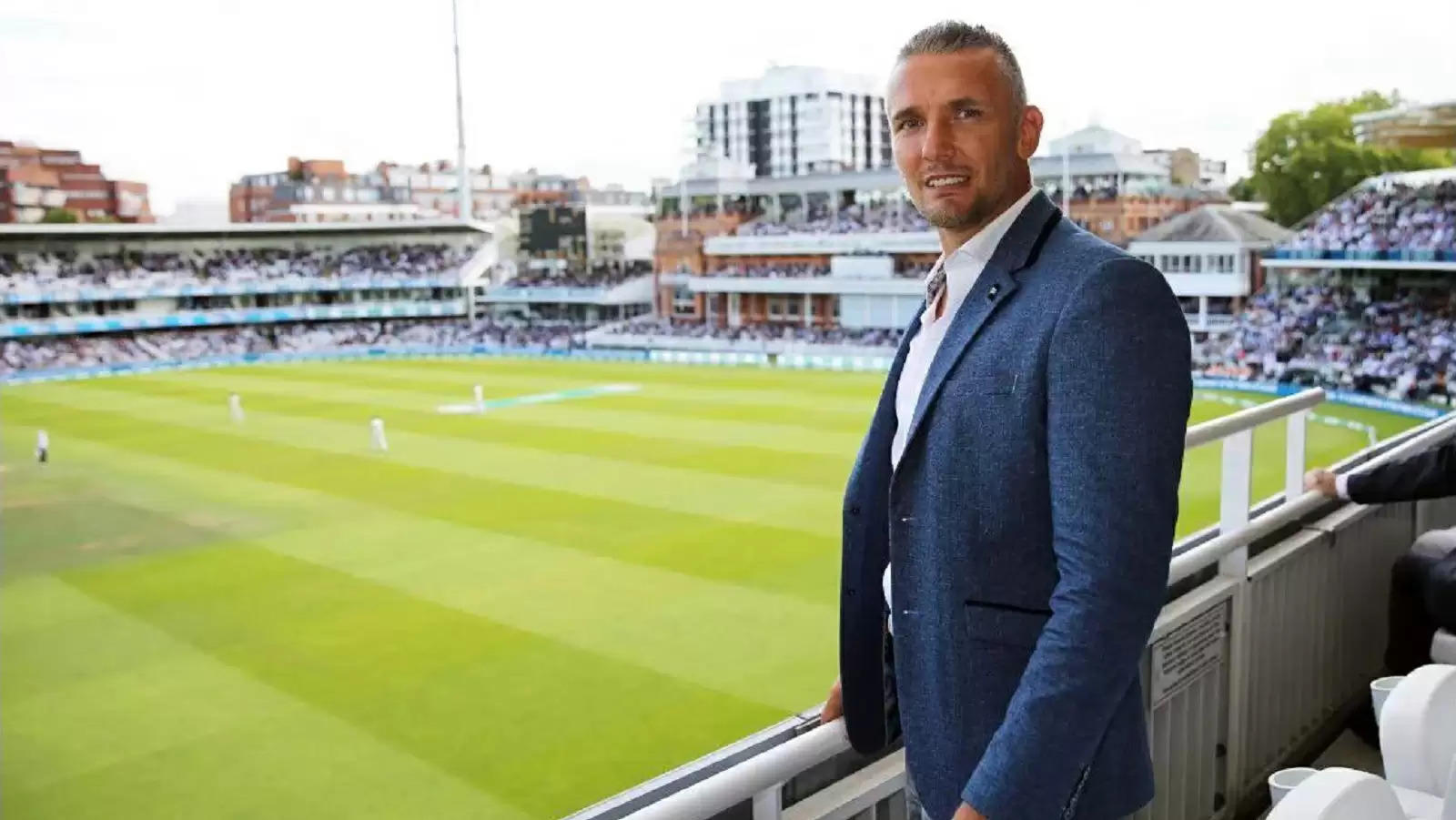 Florin sends down his loopy off-breaks with the most unusual of bowling actions.

Romania cricketer Pavel Florin has applied for the overseas players draft ahead of the 12th edition of the Big Bash League (BBL) - Australia’s premier T20 competition - to be played between December 2022 and February 2023. The 43-year-old shared the acknowledgement of his application on Twitter with a caption “Nothing is impossible” on Monday, July 25.

Florin has played 16 T20I matches till date, with his right-arm off-breaks having fetched him 15 wickets at 12.13 with a best of 3/14 till date. He first hogged the limelight while playing in the European Cricket League in 2019, when a video showing his bowling action went viral on social media.

Nothing is impossible !!#cricket pic.twitter.com/QLPlYLvmyK

Florin sends down his loopy off-breaks with the most unusual of bowling actions. A gentle few strides towards the bowling crease are followed by a high release with his right-arm stretched straight upwards above the shoulder, and released for excessively flighted off-breaks.

"Maybe someone says my bowling is not beautiful or not effective, but I don't care, because I love cricket. It's not beautiful, I know, everybody says it, but I'm a slow bowler," Florin was quoted as saying by the European Cricket League back in 2019.

He was offered help on his bowling by one of game’s greats, the late Shane Warne, while England speedster Jofra Archer too, offered him respect. He was invited to play cricket in Australia, but the visa was denied at first, before being cleared later.

ALSO READ: Jayden Seales: The latest West Indian fast bowling sensation you should be excited about

He turned out for Surrey Hills Cricket Club and continued to bag wickets in Australia to attract more attention. That also prompted an invitation to the Lord’s President box.

He was Romania’s leading wicket-taker in their winning campaign at the  2021 Sofia Twenty20 in Bulgaria in June last year, alongside teammate Sami Ullah with seven wickets at 10.57.

Have you seen a more insane celebration than this❓ 😳

However, Florin’s most celebrated moment is that of his Imran Tahir like celebration in a European Cricket game, wherein he sprinted like the South Africa leg-spinner after bagging his wicket, and headed straight to the commentary box to voice his celebration on mic.