Sanjay Manjrekar says 'something is not right at CSK' citing Jadeja, Rayudu incidents

Ambati Rayudu announced on Saturday that IPL 2022 will be his last season only to delete it within 30 minutes and CSK CEO coming up with a clarification on the same.
By CX Writer Sun, 15 May 2022 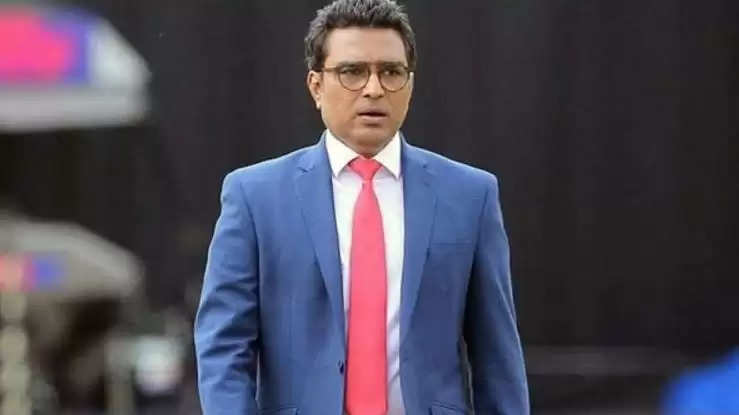 Manjrekar also pointed out a few on-field reasons for CSK's poor performance on the field in IPL 2022.

Fomer India cricketer Sanjay Manjrekar feels that all is not well in the Chennai Super Kings (CSK) camp at the moment. It all started with Ravindra Jadeja handing over the captaincy to MS Dhoni midway through IPL 2022 and then sustaining an injury couple of games later only to get ruled out of the tournament.

While CSK unfollowing him on Instagram was played down only as a social media gossip, Ambati Rayudu putting out a retirement tweet and deleting it within 30 minutes on Saturday (May 14) has only added fuel to fire. Manjrekar reckons that something is not right behind the scenes in CSK and that has reflected in their performance on the field.

He also felt that Jadeja’s injury didn’t seem to be big at first and suddenly he became unavailable after that. “When a team doesn't qualify for the playoffs twice in three seasons, something is happening. There has been no official statement from the outside. Jadeja has become unavailable for the entire season. On the ground, it didn't seem like a big injury. So you can say that something or the other is happening,” he said while speaking to ESPNCricinfo.

Also Read:CSK clarify after Ambati Rayudu announces retirement on Twitter and then deletes tweet - fans react to the chaos

Sanjay Manjrekar also pointed out on-field reasons for CSK’s poor show in this season. The defending champions have won only four out of 12 matches they’ve played so far and are at the ninth position in the points table. Manjrekar felt that the change in leadership coupled with Ruturaj Gaikwad’s poor form and Deepak Chahar’s loss played a part in CSK’s non-performance.

“First half is where the team solidifies its position in the points table. They took a few blows there - Ruturaj Gaikwad wasn't very consistent, they missed Deepak Chahar a lot, kept on searching a seam bowler and then they lost Dhoni's leadership too. I don't blame Jadeja for that because he was given that leadership. It might have been different had Dhoni led continuously. One more thing that was CSK's specialty was they didn't used to change their team. That has happened only once this year when they had won 1-2 matches. So that winning formula where they used to keep the same team hasn't happened this year,” Manjrekar added