With DRS not available, the spotlight was back on the umpiring in the MI vs CSK game on May 12.
By CX Writer Fri, 13 May 2022 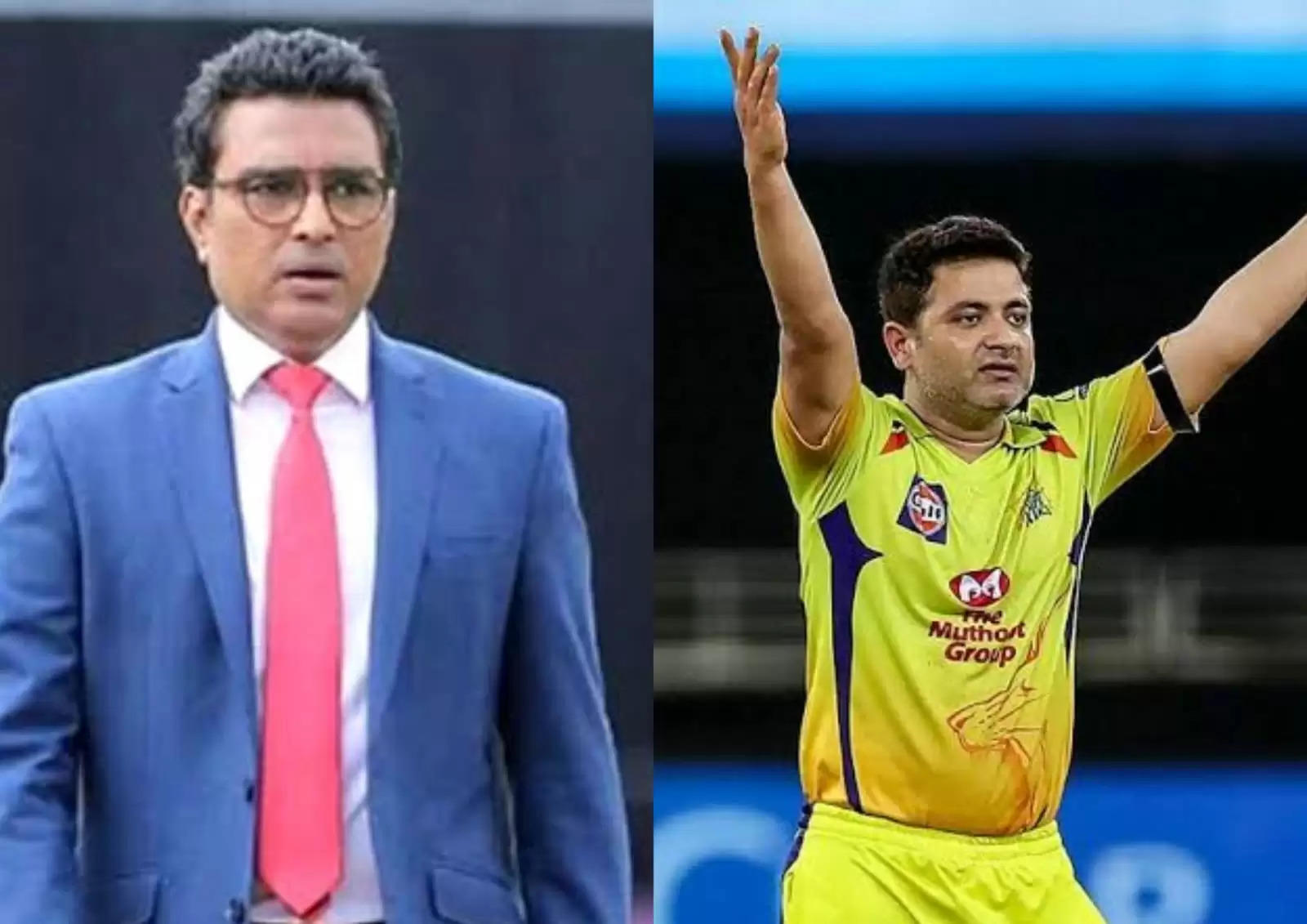 Devon Conway's decision turned out to be controversial as the ball seemed to be missing the leg-stump and he didn't have DRS to review.

Umpiring has always been under the scanner in the Indian Premier League (IPL) and the ongoing edition is no different in that aspect. It was also once again in the spotlight on Thursday (May 12) when Devon Conway and Robin Uthappa were adjudged leg before wicket but they had no DRS available due to the power outage at the Wankhede Stadium in Mumbai.

Daniel Sams delivered an inswinging delivery to the left-handed Conway which hit him on the pads at the leg-stump. The umpire was quick to respond to the appeal raising his hand and unfortunately, the batter had no DRS to challenge the decision knowing that the ball might have missed the stumps.

Similar thing happened with Robin Uthappa in the next over when Jasprit Bumrah’s outswinger hit his back leg which was on the move and in the line with the off-stump when the ball hit him. It could’ve been a 50-50 call but there was no way to check it.

Though Uthappa looked out to the naked eye, that wasn’t the case with Conway. Clearly, the ball seemed to be missing the stumps. Former cricketers Sanjay Manjrekar and Piyush Chawla also felt the same and they, not for the first time, highlighted the umpiring standards in the IPL.

“We have seen some very ordinary umpiring this season, so that was one of the decisions [of that kind] as well,” Chawla said while speaking to ESPNCricinfo.

Moreover, Sanjay Manjrekar felt that both Conway and Uthappa’s decisions were worth a review. He highlighted that the quality of umpiring has affected due to COVID situation and that the BCCI is having to make do with the local umpires.

“Because there is now a problem getting all the quality foreign umpires from all over the world here, with the Covid situation and everything, you have to make do with a lot of local umpires. The DRS was down for 10 minutes, and disaster happened.

“It pains me when those kind of decisions happen. I saw one earlier as well, when a ball that pitched outside leg stump, about four or six inches, and those are given out, so that is [disappointing],” Manjrekar said.