Kyle Coetzer, who led Scotland at the T20 World Cup 2021 in the UAE last year, has announced his retirement from T20I cricket.
By CX Staff Writer Thu, 21 Jul 2022 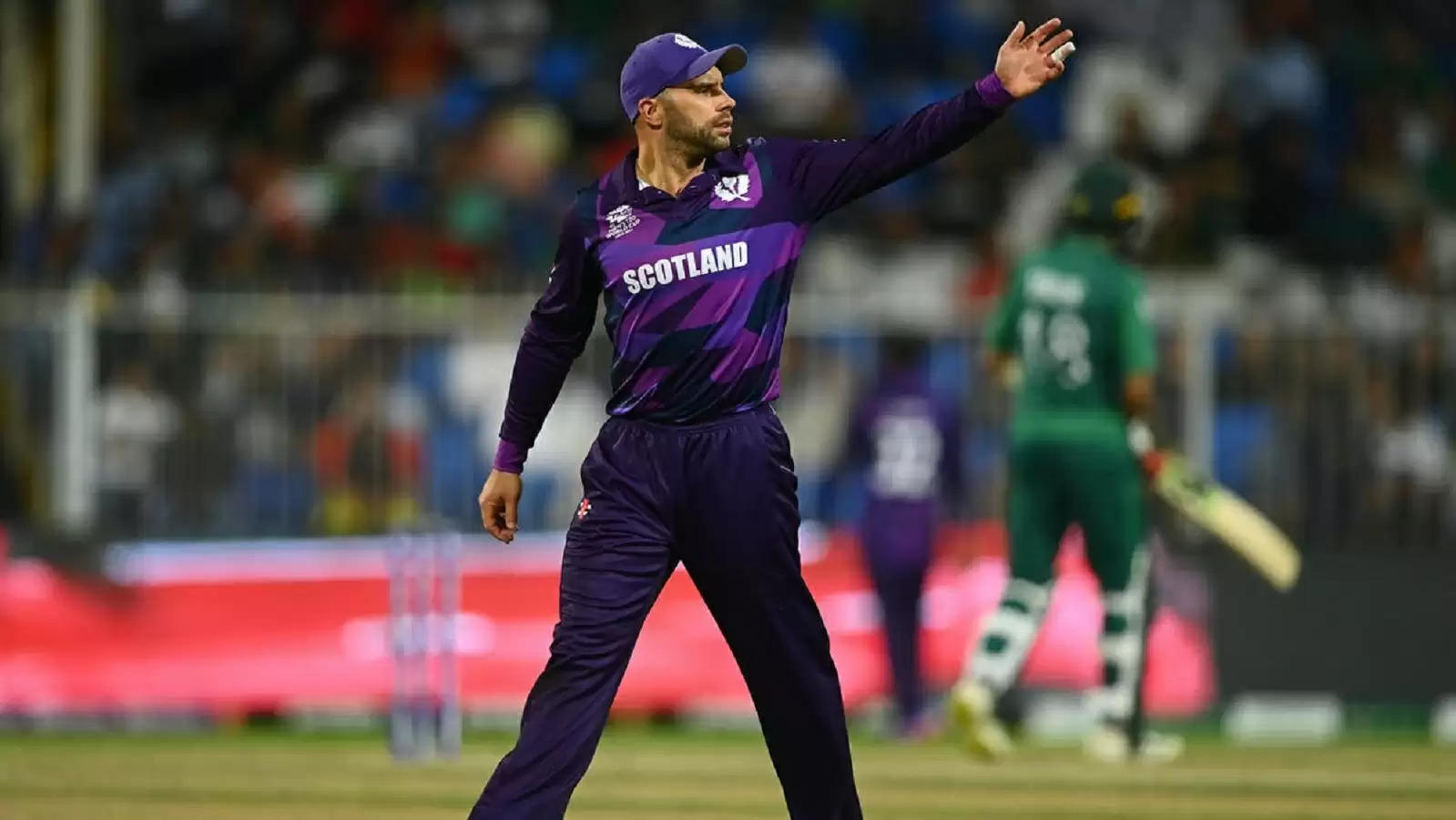 Coetzer had given up the captaincy in June.

Kyle Coetzer has announced his retirement from T20 internationals with immediate effect, after having stepped down from the captaincy role with Richie Berrington taking over.

Coetzer reasoned his decision, stating that he wished to spend more time with his family and focus on his coaching career, while also allowing young players an opportunity in the national team.

"After considered discussions with Cricket Scotland and the head coach, the team would gain more from someone else playing in the upcoming T20 fixtures and the subsequent T20 World Cup," Coetzer said. "It was a pleasure to take part and lead my country in the previous World Cup and help Scotland qualify for this year. It was a real driving force for me to continue helping the team in any way that I could.

"From a personal point of view, I am looking forward to having a bit more time to spend with my family with two young daughters while also focusing on my coaching career and having more time for that. But ultimately, it is about what is best for the direction of the team going forward."

“His impact on Scottish cricket really can’t be underestimated.”

Scotland batsman Kyle Coetzer has capped a fine ten years in the game by being named as the ICC Men’s Associate Cricketer of the Decade 🎉 #ICCAwards pic.twitter.com/tXQFH9VNW6

Coetzer aggregated 1,495 runs from 70 T20I appearances for Scotland since his debut back in 2008, his tally only being bettered by Berrington’s 1,694 for the country.

One of most impactful cricketers for Scotland, Coetzer was named the  ICC's Associate Cricketer of the Decade in 2021.

Scotland’s next international assignment is their two-match T20I series against New Zealand, beginning July 27, followed by a standalone ODI on July 31, with all games to be played in Edinburgh. They have named 24-year-old uncapped batter Michael Jones as Coetzer’s replacement in the squad, with Oliver Hairs and Craig Wallace too, being added.

"We certainly respect a team like New Zealand but we don't fear them," said head coach Shane Burger. "The opportunity this brings right now is for us to test our skills against a really good skillset coming back at us. We are excited to see our players play against one of the best teams in the world in Scotland and get our home fans around at the Grange, and it would be great to see as many fans down there as possible. This is a team that knows that they can go on to beat Full Members as we have shown recently, and is a fantastic preparation for the T20 World Cup later in the year."