As per several reports, Virat Kohli could feature in India’s three-match ODI series in Zimbabwe next month to regain his form.
By CX Staff Writer Thu, 21 Jul 2022 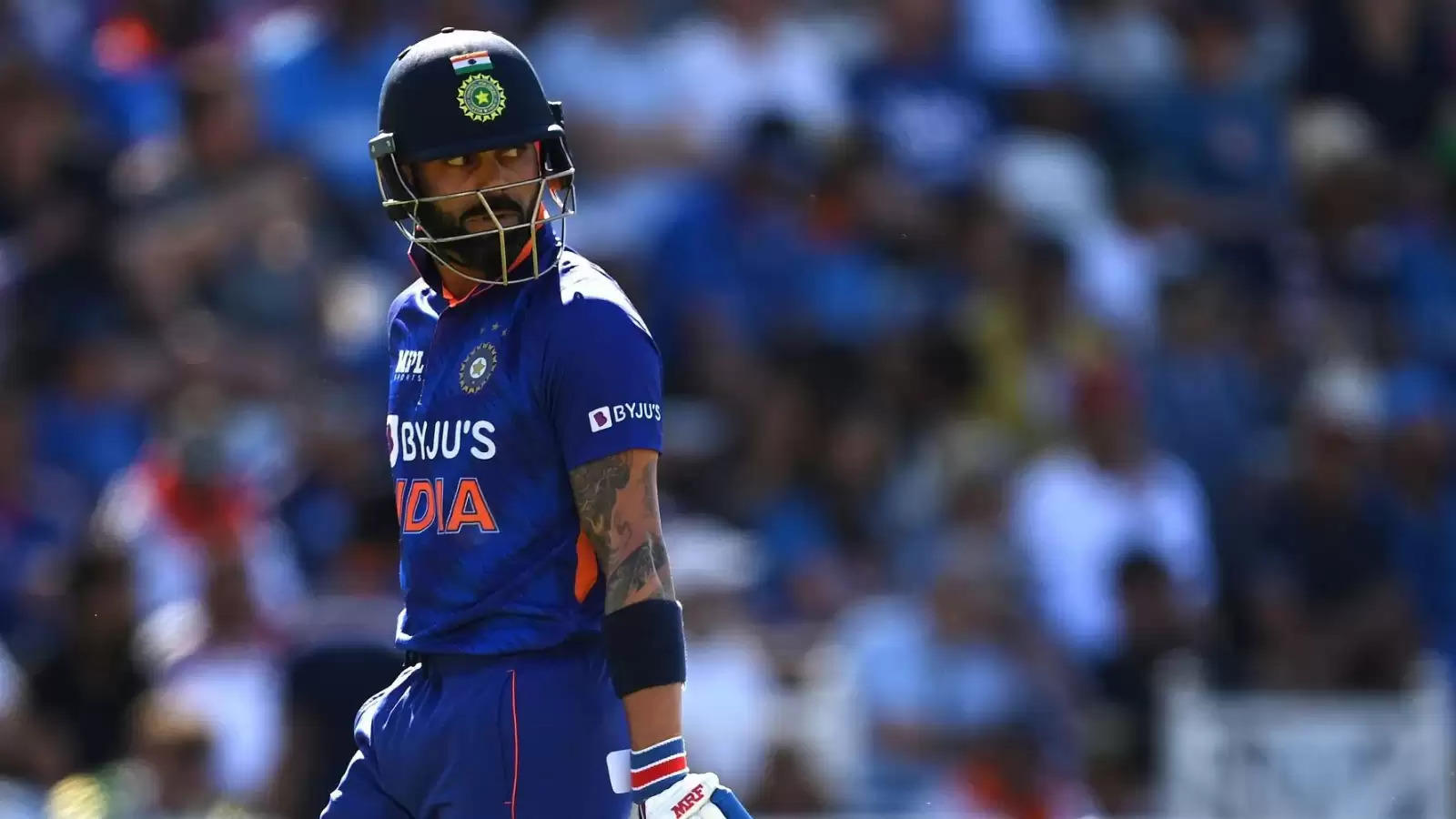 Kohli has been granted rest from India’s tour of the West Indies featuring three ODIs and five T20Is.

India are set to tour Zimbabwe next month, their first to the country since 2016, featuring three ODIs between August 18 and 22 in Harare. As per reports, the national selectors are keen to have Virat Kohli play the ODIs to regain his form, after a string of underwhelming scores on the recent England tour.

He registered scores of 11 and 20 in the Edgbaston Test earlier this month, before aggregating 12 and 33 in two outings each in the T20I and ODI series that followed. Kohli, alongside several other regulars including skipper Rohit Sharma, Jasprit Bumrah, Mohammed Shami, Rishabh Pant and Hardik Pandya, have been rested from the upcoming three-match ODI series in the West Indies. Kohli was granted a leave from the entire tour, which also features five T20Is, wherein Rohit and co are set to return to form a full-strength unit.

Selectors are eyeing the Zimbabwe series as a great chance for Kohli to rediscover his best, with the Asia Cup 2022 to follow immediately after.

“Hopefully, the break allows him to rejuvenate mentally and get his form back. But without any competitive cricket, it will be difficult and that is why we want him to play against Zimbabwe. It’s his preferred format and will help him regain his form before the Asia Cup. We will take a final decision close to the selection,” a member of the selection committee was quoted as saying by InsideSport.

"There is still some time before the selectors meet. But the plan is to have Virat use the Zimbabwe series to regain batting touch in a format he is very good at," a BCCI source said.

Kohli’s last international hundred came back in November 2019, and his strike-rate in the shortest format of late has been a subject of concern with the T20 World Cup 2022 less than three months away.

However, the former Indian captain has received firm backing from skipper Rohit, and numerous other yesteryear legends, who believe that the 33-year-old will hit his best in near future.

Ricky Ponting: I will be fearing playing an Indian team that has Virat Kohli in it