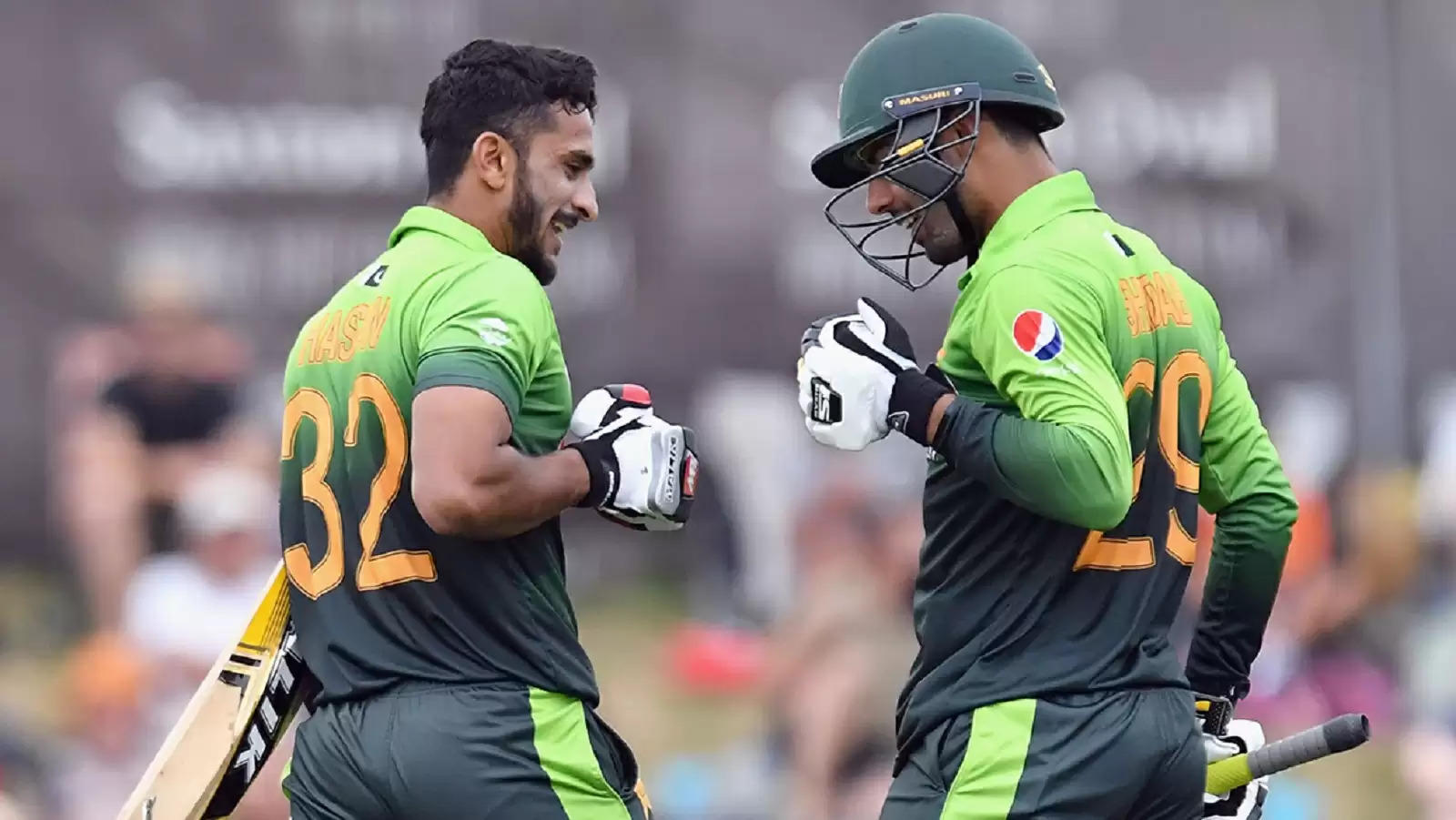 “You always support your team and always work hard”

The experienced trio of middle-order batter Fawad Alam, leg-spinner Yasir Shah and speedster Hasan Ali were the most notable absentees from Pakistan’s 18-member Test squad, as announced on Monday, November 21, for their three-match series against England next month. Shaheen Afridi, who sustained an injury during the T20 World Cup 2022 final last week, too missed out.

All four were a part of Pakistan’s last Test assignment - the two-match series in Sri Lanka in July - which ended in a 1-1 draw.

Hasan Ali’s form has seen a significant dip this year, with the right-arm quick bagging just five wickets from four Tests at 67.40, contrary to his last year’s returns of 41 scalps at 16.07. The 28-year-old congratulated the rest of his teammates, and vowed to return back to the setup with a strong show in domestic cricket.

His gesture was applauded by teammate Shadab Khan, who was in all admiration for the “champion mentality”.

“Congratulations to all my teammates who got selected for the England Test series. InshAllah I will work hard in the ongoing domestic season and earn my place back in the National Team,” tweeted Ali.

“This is why you have champion mentality. You always support your team and always work hard,” responded Shadab.

This is why you have champion mentality. You always support your team and always work hard. https://t.co/AvhUzXQan9

"There have been the usual factors considered to put together this team for this series that involves assessing the opposition, our own strengths, and the sort of conditions we are going to play at," Pakistan chief selector Mohammad Wasim said while addressing the media in Lahore on Monday. "The current form of our players in the ongoing first-class season has also been given considerable importance in selecting players. Those players who are selected came through the ranks after years of performances."

The three-match series will begin with the first Test in Rawalpindi on December 1, with the second and third game to be played in Multan and Karachi respectively. The series holds great significance in the ongoing World Test Championship 2023 for the hosts, as they are placed fifth behind Australia, South Africa, Sri Lanka and India respectively.