Shakib Al Hasan: We are not favourites and we didn’t come here to win the World Cup

Bangladesh have won 2 out of their 3 matches in the Super 12 of T20 World Cup 2022 but Shakib said that unlike India, Bangladesh are not here to win the T20 World Cup
By CX Staff Writer Tue, 1 Nov 2022 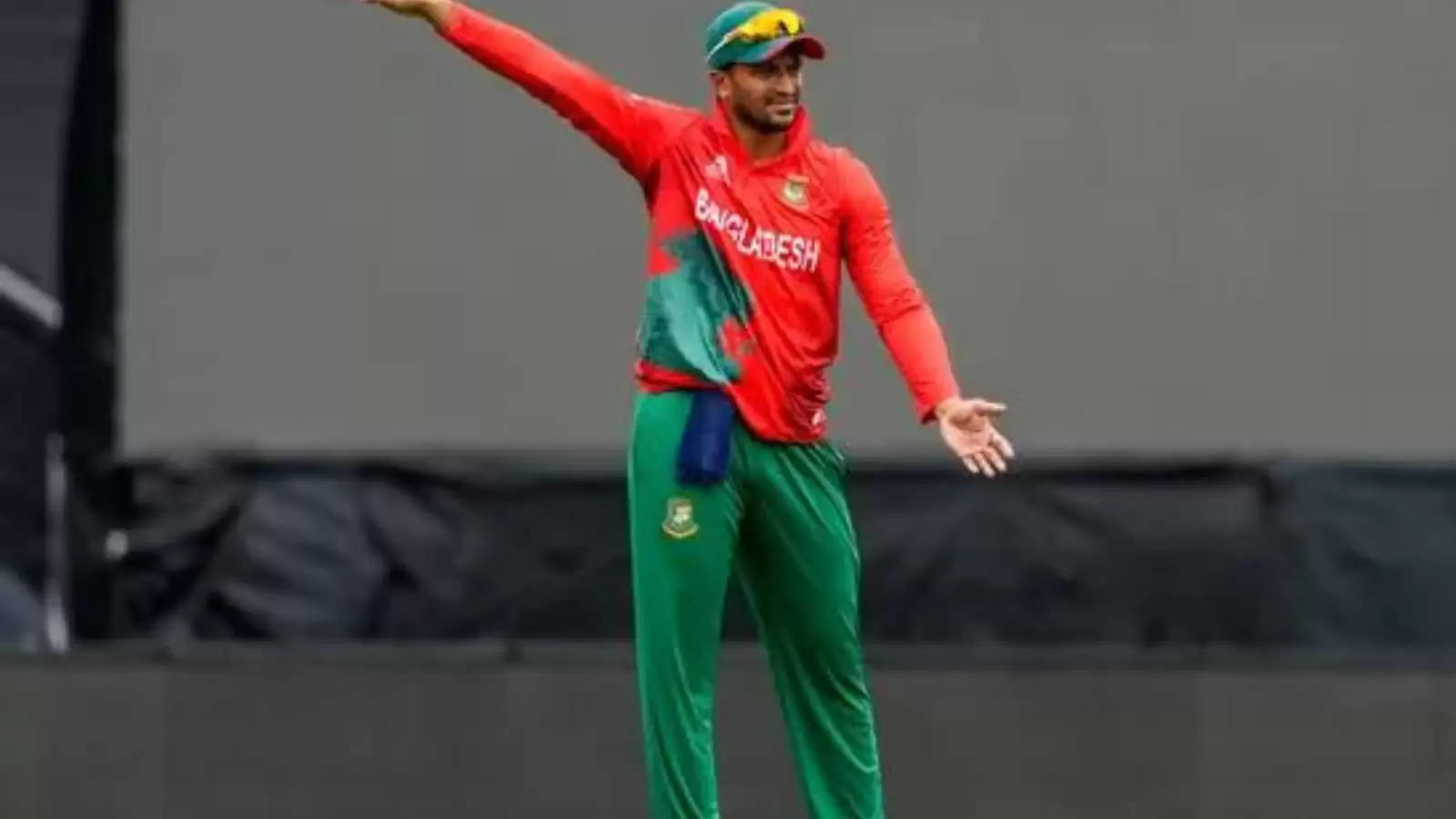 India and Bangladesh will lock horns on Wednesday at Adelaide Oval

Bangladesh skipper Shakib Al Hasan reckoned that the Tigers will give it their all to try and 'upset' India in their T20 World Cup 2022 Super 12 clash on Wednesday, November 2 at the Adelaide Oval.

Shakib reckoned that India, captained by Rohit Sharma, are among the favourites to win the tournament and the Tigers will try and perform well against them.

"Well, as I said earlier in one of the Bangla questions, India is one of the favourites. They came here to win the World Cup. We are not favourite and we didn’t come here to win the World Cup. You can understand the situation. If we win against India, it will be called an upset and we will try to play our best cricket and try to make an upset," Shakib was quoted as saying.

Shakib also said that bowling to Suryakumar Yadav won't be easy by any stretch of the imagination. The right-handed batter started his campaign with a low score against Pakistan, but racked up back-to-back half-centuries against Netherlands and South Africa.

In fact, the 32-year-old Suryakumar became only the third batter after Pakistan's Babar Azam and Mohammad Rizwan to score over 900 runs in T20Is in a calendar year. Earlier this year, he also became the fastest to score 1000 T20I runs in terms of balls faced.

"Well, he has been playing well. He is probably their No. 1 batter if you talk about the records in the last one year. They have got quite a few world-class players, we have to look out for them. We will talk about all these areas when we discuss our team meeting. There are top class T20I players who we have to overcome if we are to win," he added.

As far as Bangladesh are concerned, they defeated the Netherlands to begin their journey, but lost to South Africa by 104 runs at the Sydney Cricket Ground.

But having beaten Zimbabwe by three runs, the Tigers are in with a realistic chance of advancing to the semis.