The youngster is now the joint highest run-maker for an ODI series with three or less innings played in the middle. He crossed Virat Kohli to the feat.
By Kashish Chadha Tue, 24 Jan 2023 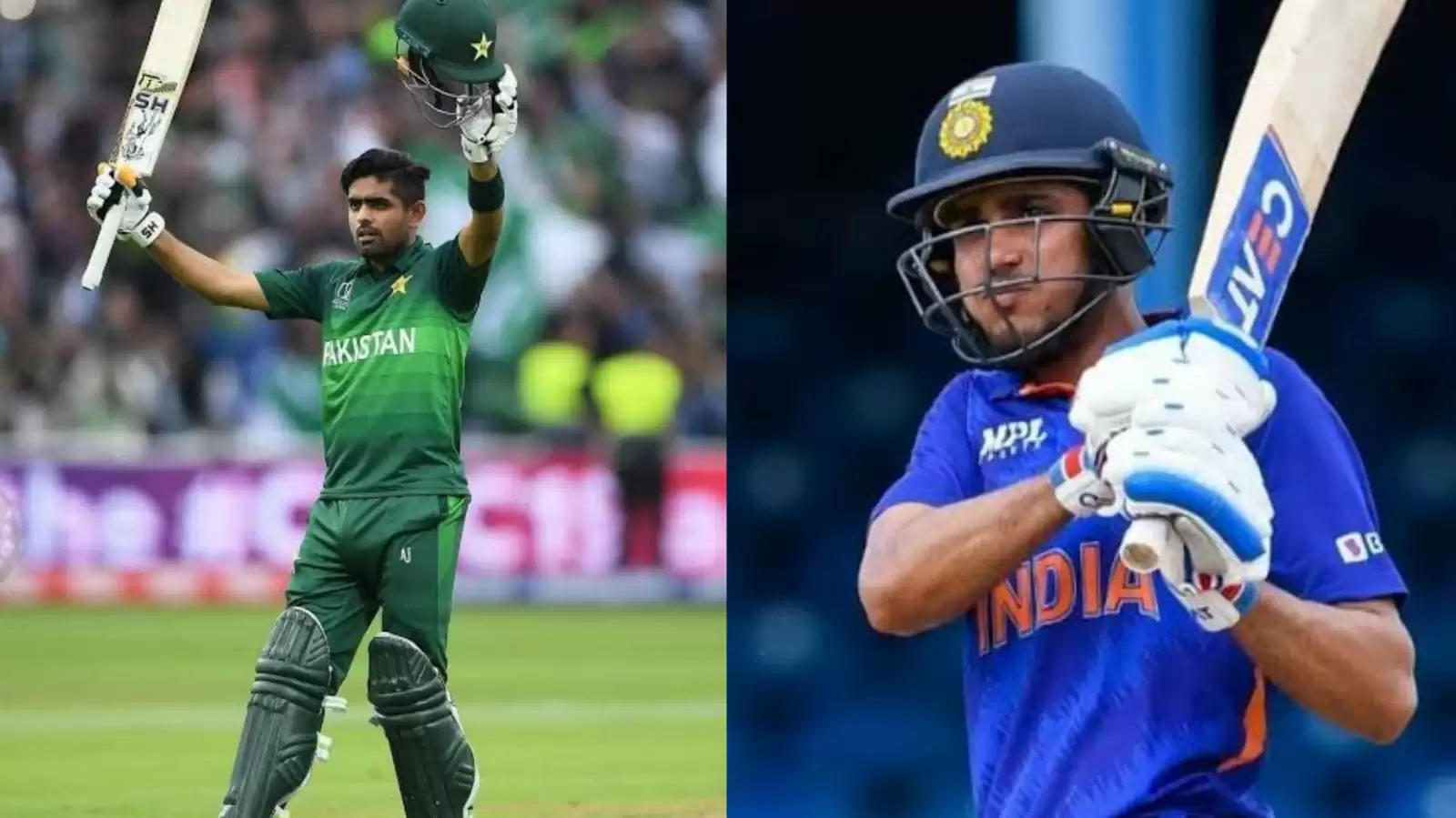 India's prodigious young batting talent Shubman Gill seems to be going places already. After replacing struggling veteran Shikhar Dhawan as India's designated ODI opener to skipper Rohit Sharma, Gill has nailed the spot and made it his own.

After piling on a century in the final one-dayer against Sri Lanka in Guwahati, the young gun smashed a mindboggling maiden double hundred in the first ODI versus New Zealand in Hyderabad and backed that up with another terrific century in the final game of the series in Indore.

In between, Shubman Gill made a measured 40 not out to take India home in the second ODI in Raipur in a series where he has bagged an astonishing record to become the joint highest men's run-scorer for a single ODI series of three or less games.

Gill's exceptional 112 off 78 at the Holkar Stadium took his series tally versus the Kiwis to a whopping 360 runs, which is also the record number of runs made by Pakistan skipper and their batting great Babar Azam.

Babar recorded the feat very early in his one-day career for Pakistan when he faced up against the West Indies during the 2016-17 season back in UAE. The right-hander made three centuries in three successive innings versus the hapless Caribbean attack and went at a SR of 99.17.

Gill fell short of the Pakistan stalwart in the centuries count for a series but he made his runs against New Zealand, inarguably the higher quality attack, at a strike rate of 128.57 - nearly 30 runs higher than that of Babar versus West Indies.

Also Read - Rahul Dravid on split-captaincy: 'Not that I am aware of, ask the selectors'

During his innings in Indore, the 23-year-old also went past Indian batting great Virat Kohli's highest tally for an ODI series with maximum three innings played. Kohli had his most productive one-day assignment of three or less innings in the middle during the 2012 Asia Cup in Bangladesh, where he finished with 357 runs at a strike rate of 102.

For Gill, that is a major landmark to savour in what happens to be a critical year for the youngster, who is vying to cement his spot in the build-up to the 2023 World Cup on home shores in October-November.