Rahul Dravid on split-captaincy: 'Not that I am aware of, ask the selectors'

The Indian head coach indicated he has no idea if the team is set to adopt a split-captaincy model, with Hardik Pandya leading a fresh T20I squad.
By Kashish Chadha Tue, 24 Jan 2023 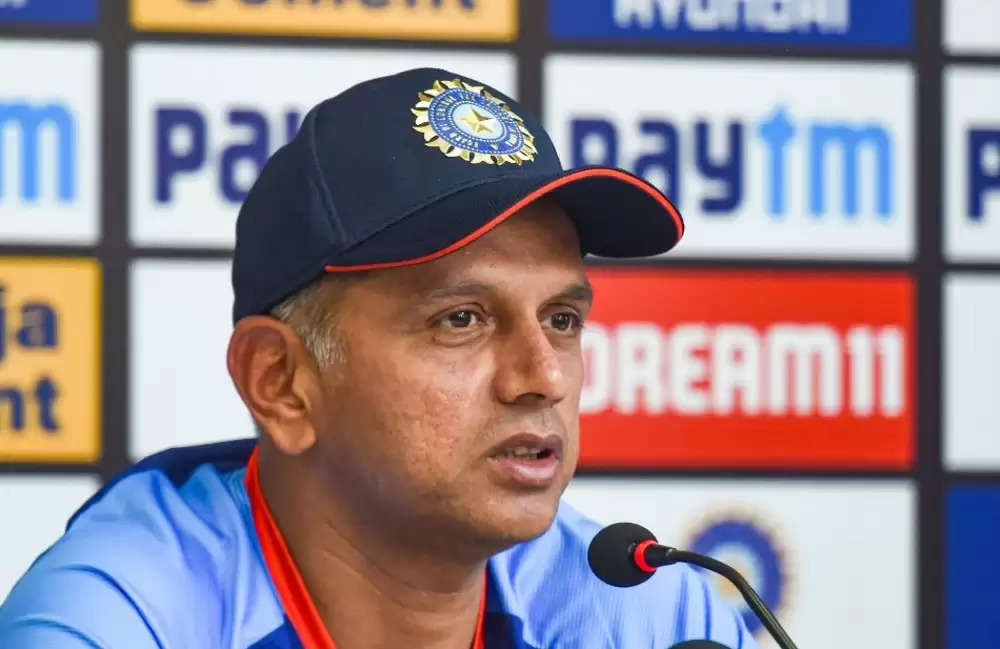 Rahul Dravid said at the team management level he has no idea if India are in for a split-captaincy model going forward. The head coach said the selectors would have a better idea about the same, indicating there has been no formal communication between the two with regards to a new T20I captain.

Speculations have been rife of India entering a rebuilding phase in T20Is under a new leader in Hardik Pandya, who led the side in New Zealand and also at home against Sri Lanka with a fresh-looking squad. He will also be captaining the side against the Black Caps later in the week, where stalwarts Rohit Sharma, Virat Kohli and KL Rahul stand rested for those matches.

The experienced trio hasn't played any of the T20Is since the conclusion of the T20 World Cup in Australia, leading to suggestions that they have been phased out from the format. Dravid himself recently indicated India are "rebuilding" in T20Is with the next World Cup in 2024 in mind.

Dravid on India opting for split-captaincy

"Not that I am aware of (India adopting split captaincy). That’s a question you need to ask the selectors but as of now, I don’t think so," Dravid told the press ahead of the third ODI against New Zealand in Indore, scheduled on Tuesday (January 24). Dravid was asked if this is a transition phase for the Indian team, one where they have determined a new skipper and a fresh squad for T20Is.

While Dravid has stayed mum about the issue, there have been reports suggestive of a phase-out period in Indian cricket, with the decision-makers moving past the famed top-order trio in T20Is and reserving only the Tests and ODIs for them from now on.

The plan for the shortest format is to have Pandya lead a young squad into the next T20 World Cup in the Caribbean & USA in early 2024.

Rohit, however, said he has personally not decided to give up the T20Is, although he admitted it isn't possible for him to continue to play all three formats on a tour or a series all the time in what happens to be a strenuous international calendar.