Sri Lanka all-rounder has been banned for one year for having violated player agreement during the T20 World Cup 2022.
By CX Staff Writer Wed, 23 Nov 2022 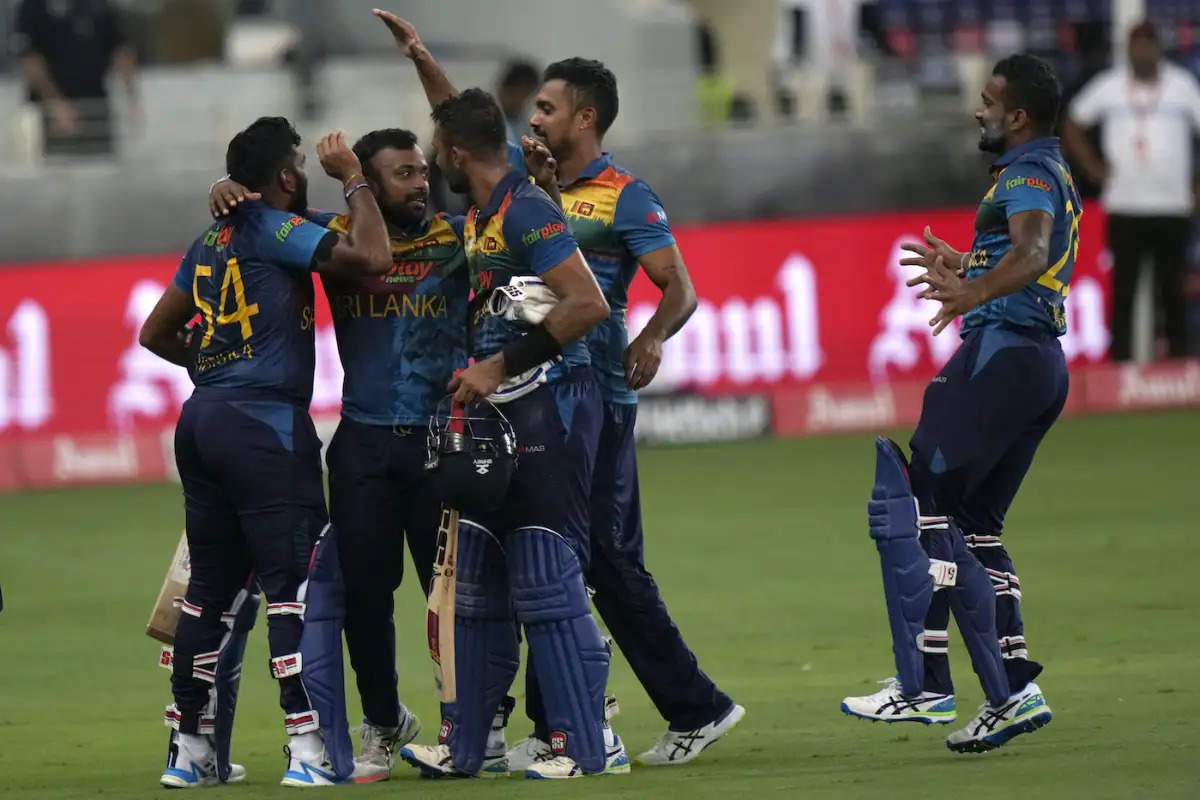 Sri Lanka all-rounder Chamika Karunaratne has been banned for one year for having breached Player Agreement clauses during the recent T20 World Cup 2022 in Australia. The all-rounder was also imposed with a fine of USD 5,000/-, alongside the suspension for one year. Karunaratne pleaded guilty to all charges levelled against him.

“Sri Lanka Cricket wishes to inform that at the disciplinary inquiry carried out by the three-member inquiry panel into the alleged violations by the nationally contracted player, Chamika Karunaratne, for breaching several clauses in the Player Agreement during the recently concluded ICC T20 World Cup held in Australia, Mr. Karunaratne had pledged guilty for all charges levelled against him,” SLC stated in an official statement.

“Considering the seriousness of the violations committed by Mr. Karunaratne, the Inquiry Panel by its report has recommended to the Executive Committee of the SLC to strongly warn the player to refrain from further violations and to impose a punishment that will not have an impact on his cricketing career.

“Subsequent to the said findings and recommendations of the inquiry panel the Executive Committee of SLC has handed a one-year ban from taking part in all forms of Cricket, and the said ban will be suspended for a period of one year.

“And further to the said suspended sentence a fine of USD 5,000/- was also imposed against Mr. Karunaratne.”

Chamika Karunaratne has pleaded guilty to a disciplinary issue while at the T20 World Cup and been fined $5000. -SLC #LKA #SriLanka pic.twitter.com/Wxol6g1x4b

Karunaratne made his international debut on the second Test of the team’s tour to Australia in early 2019, in Canberra, and hasn’t played in the format since. He has been regular in white-ball cricket, having played 18 ODIs and 39 T20Is till date.

Karunaratne was a key member in Sri Lanka’s Asia Cup 2022 winning campaign in the UAE in September, wherein he bagged seven wickets at 20.71 and scored 66 runs while being dismissed twice in the competition.

‘Never got a call from LSG’ - Manish Pandey on IPL release