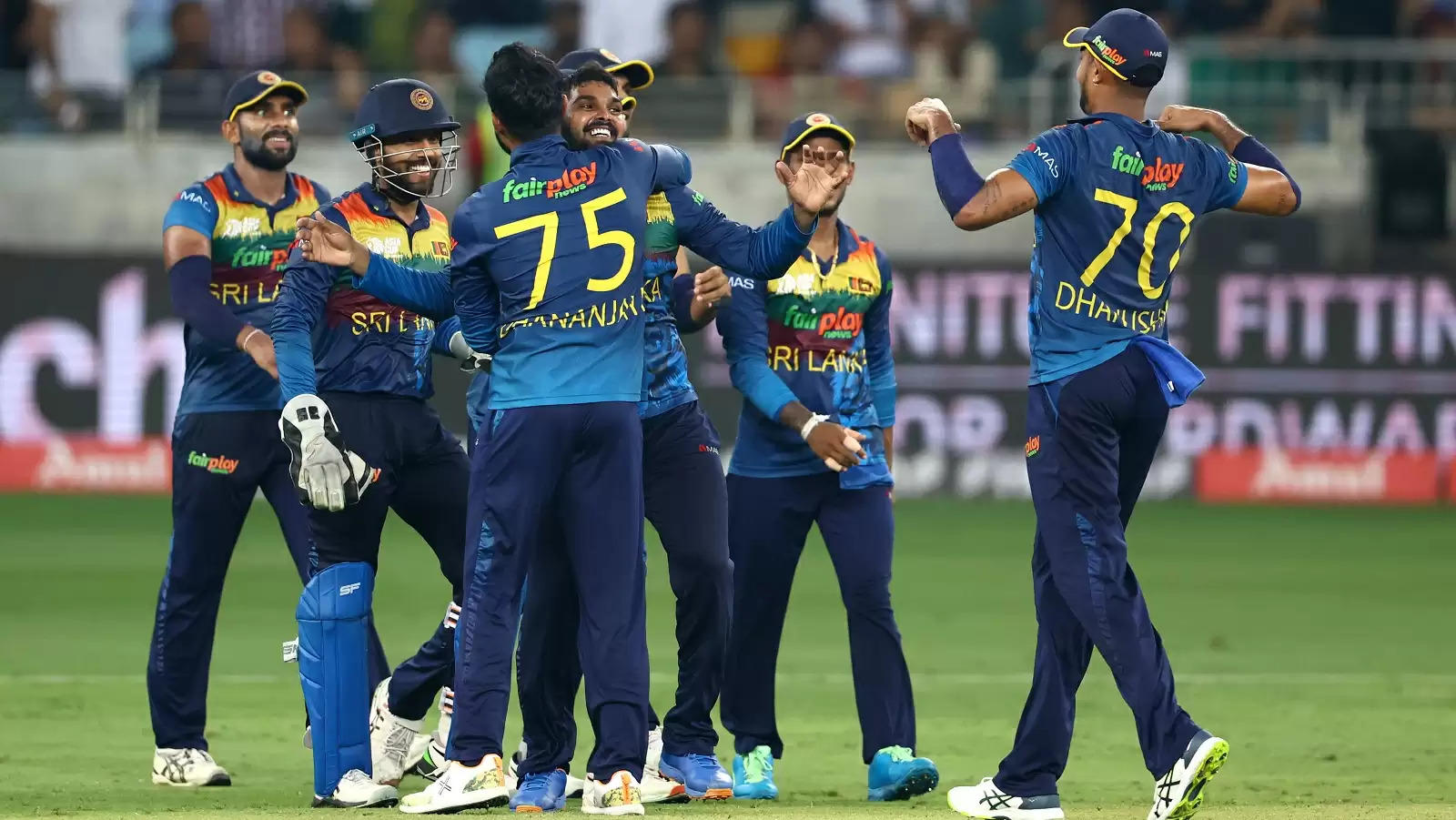 Sri Lanka recently won the Asia Cup 2022 in the UAE.

The Sri Lanka Cricket Selection Committee announced a 15-member squad for the upcoming ICC Men’s T20 World Cup 2022 in Australia, beginning October 16. Dasun Shanaka has been named the captain, with seamers Dushmantha Chameera and Lahiru Kumara named in the 15-member contingent subject to fitness. The experienced Dinesh Chandimal, who recently made a comeback to the T20I team for the Asia Cup 2022, but didn't play a single game during the side's victorious campaign, has been named as one of the five reserves, alongside Ashen Bandara, Praveen Jayawickrema, Binura Fernando and  Nuwanidu Fernando.

The official release from Sri Lanka Cricket also stated that “Ashen Bandara and Praveen Jayawickrema will travel with the team”.

Sri Lanka recently won the Asia Cup 2022 in the UAE, defeating Pakistan by 23 runs in the final in Dubai. Shanaka's men quite a turnaround in the competition, beating Bangladesh, Afghanistan and India once each and Pakistan twice (including the final), after having gone down by eight wickets against Afghanistan in the opener.

Sri Lanka won the T20 World Cup back in 2014, beating India in the final under Lasith Malinga. They had made to the finals in the 2009 edition in England and in 2012 at home, wherein they went down to Pakistan and the West Indies respectively.

Sri Lanka will begin their T20 World Cup 2022 campaign with the tournament opener against Namibia in Geelong on October 16. The Group A in the opening round also comprises the UAE and the Netherlands, and the top-two teams from the group will qualify for the Super 12s round.