Sunil Gavaskar went after old powers England and Australia on blaming the IPL for a threat posed to the international cricket.
By Kashish Chadha Sat, 6 Aug 2022 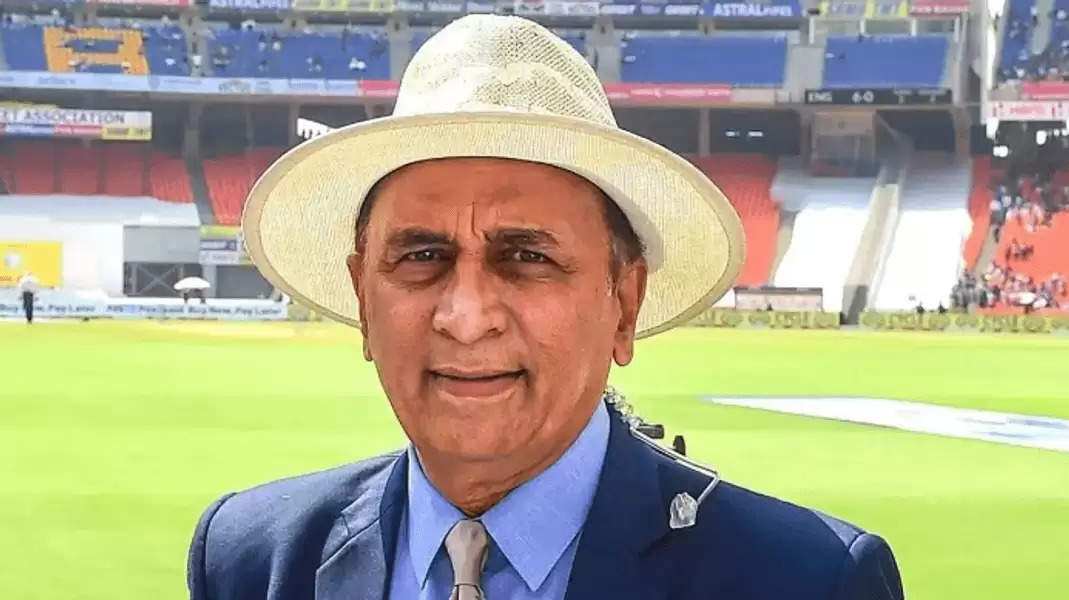 Sunil Gavaskar reacted to the growing criticism of the IPL among the western block, led by England and Australia.

Sunil Gavaskar went after cricket's oldest powerhouses England and Australia for claiming the Indian Premier League (IPL) as a key contributor to the disruption caused to the international game. The batting legend disagreed with the growing voices in the two countries against India's premier domestic T20 competition.

The criticism of the IPL is back amongst experts in Australia and England after multiple of the league's owners also bought teams in the new T20 leagues set to be launched in South Africa, UAE and the USA.

That being a threat to the two countries' own white-ball leagues - the Big Bash League (BBL) and The Hundred - is also a potential disaster for the international game, which is long facing the challenge of sustainability of each of its formats and the imminent talent exodus to these leagues.

With IPL being the pioneer of T20 leagues, the tournament, which is set for further expansion and will take more space in the calendar, is under scrutiny again, with prominent voices in England and Australia calling out the issue.

Sunil Gavaskar, though, stood firm in defence of the world's biggest T20 competition and requested India's English and Aussie counterparts to instead focus on their priorities and interests.

Giving his thoughts on the ongoing debate around world cricket, with IPL being the centre of the discussion once more, Sunil Gavaskar suggested to those worried about the future of international cricket in England and Australia to focus on their priorities.

"...By all means, look after your cricket interests but hey please don’t interfere in ours and tell us what to do. We will look after our interests and do it better than what you tell us to do," he wrote in his column for Sportstar.

"It’s been amusing to read that the Indian Premier League is once again seen as a disruptor of the cricketing calendar of other international teams. The moment the news about the South African T20 league and the UAE T20 league came out, the ‘old powers’ started squirming and got their apologists to have a go at the IPL," he added.

For Gavaskar, the real bone of contention for England and Australia is the potential clash on star attraction their leagues may face from those set to mushroom in South Africa and UAE, both backed by IPL corporate giants and both set for launch in a similar window coming January.

"The England & Wales Cricket Board has created a window for its showpiece event The Hundred when the England team don’t play any international matches."

"The Australians, too, have scheduled their Big Bash when their contracted players will be available to play. But it’s worrying them that the UAE and the South African T20 leagues are scheduled around the same time and there’s the danger of some of their players opting to play there instead of the Big Bash," Sunil Gavaskar added.