Sunil Narine recalled when Gautam Gambhir asked him to move up the order for KKR in IPL.
By Kashish Chadha Mon, 1 Aug 2022 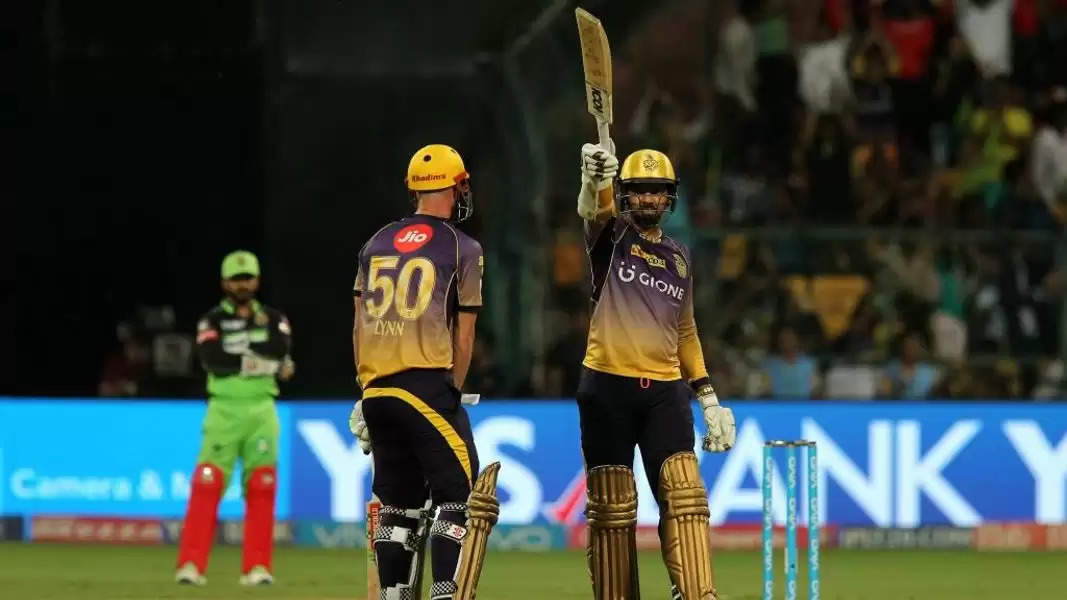 As opening batter for KKR, Sunil Narine has scored his IPL runs at a strike-rate above 175.

Integral to the Kolkata Knight Riders (KKR) set-up in the IPL, West Indies T20 great Sunil Narine recalled the time he was first asked to open the innings for the two-time champions.

Narine revealed it was former KKR skipper Gautam Gambhir, who came up with the idea and encouraged his mainstay to go after the bowling at the top of the order.

Gambhir's suggestion for the mystery spinner to move up the batting line-up came at the heels of his mighty successful tenure as KKR player and skipper back in 2017.

From then on, KKR used Sunil Narine as a pinch-hitter to dent the opposition early and swing the momentum their way with critical powerplay runs.

The IPL 2017 saw Gambhir pull himself in the middle-order to ensure that Sunil Narine can continue his explosive ways at the top alongside fellow aggressor Chris Lynn, whose combination with the left-hander proved game-transforming for KKR.

Narine still stands grateful of Gambhir the captain for being selfless and creating an entirely different space for him in the batting order, one which allowed the striker to unleash the beast inside him in the IPL.

"Gautam Gambhir asked me to open," Narine told ESPNcricinfo's 'Cricket Monthly' in an interview. "He wanted me to get the team off to a fast start, it didn't matter if I lost my wicket early. Nobody could plan too much for me as I was still new to the role, opposition didn't take me that seriously, and I went from strength to strength. The more I performed well, the more confidence KKR had in me and gave me that encouragement."

Also Read - "He was like what?", Shankar Basu recalls conversation with "extraordinary gymnast" Rishabh Pant during Nidahas Trophy

Gambhir, of course, was not the pioneer of Sunil Narine's move to open in all T20s as the West Indian was first promoted by Big Bash League (BBL) franchise Melbourne Renegades during the 2016-17 season. Their skipper Aaron Finch asked Narine to open, with the intention to maximise the powerplay and lengthen Renegades' batting.

Narine enjoyed humongous success at the beginning of the ploy in the IPL, especially as he had Lynn relishing the match-ups versus pace. The moment KKR let go of Lynn, however, Narine's returns began to dip for the franchise as his average at the top now stands at a poor 18.69. Over time, oppositions started targetting the left-hander with pace and bounce, something he found too difficult to get away consistently.