"He was like what?", Shankar Basu recalls conversation with "extraordinary gymnast" Rishabh Pant during Nidahas Trophy

Basu identified a gymnast in Pant in his very first assignment as an India player in Sri Lanka.
By Kashish Chadha Mon, 1 Aug 2022 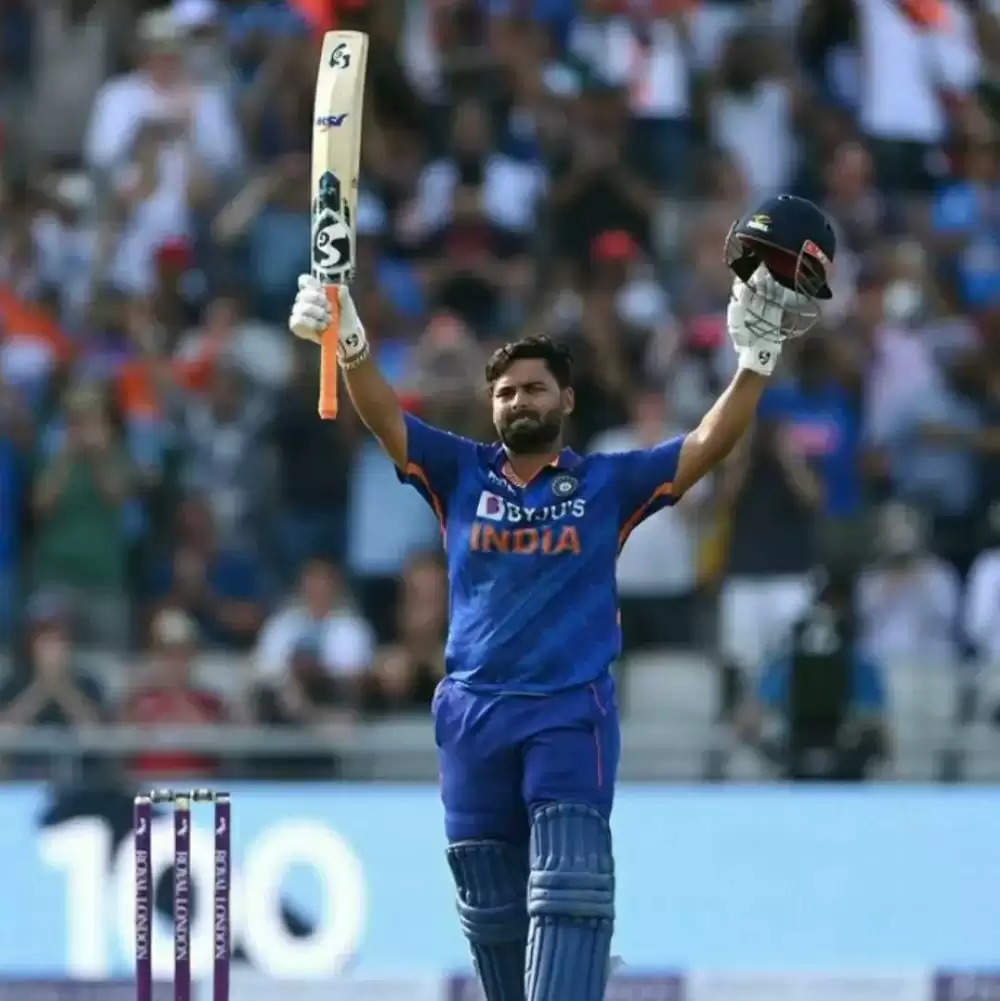 Shankar Basu gave Rishabh Pant's example to highlight the importance of gymnastics for athletes and cricketers.

An explosive batter and ever-improving wicketkeeper, Rishabh Pant is hardly ever given credit for his fitness. It doesn't help the cricketer has a chubby outer look, but members of the Indian support staff have always appreciated the young player for being an athlete.

Among them is Shankar Basu, India's former strength and conditioning coach, who believes Pant is an "extraordinary gymnast". Basu recalled having a conversation on this front with the wicketkeeper-batter during his first assignment as an India player back in January 2018 - the T20I tri-series played for the Nidahas Trophy in Sri Lanka.

Basu was left highly impressed by Rishabh Pant's gymnastic drills - the ability to do a kip-up, front flip, backflip - and told the young batter about it.

His words left Pant "flummoxed", said Basu, but it was important for him to recognise his strengths and be thankful to his gymnast coach for his guidance.

"I remember seeing Rishabh in Sri Lanka. He came to the Nidahas Trophy and before in the West Indies. In the Nidahas Trophy, I remember telling him that you know you're an extraordinary gymnast. Please call your gymnastics coach and thank him for what you are doing now. He was like 'What?'. He was flummoxed," Basu told famous YouTuber Ranveer Allahbadia on the latter's channel 'Beer Biceps'.

"He can do a kip-up, front flip, backflip. You must have seen it in television. And he has got that explosive ability because of that."

Watch: India produce two magic moments on the field against Pakistan in the Commonwealth Games

Pant was seen doing a proper kip-up during India's home Test series against England in February last year. Basu, whose India tenure ended at the 2019 World Cup in UK, reckons gymnastics have helped multiple athletes and cricketers achieve optimum fitness on the field.

He gave a strong example of the same in former India cricketer Sridharan Sriram, whose son is benefitting immensely from opting for gymnastics.

"I think he has done a lot of gymnastics in his formative years. Same thing with Sridharan Sriram's son. He wanted to start training. I said 'Sriram, put him in gymnastics', and apparently, he is playing very well now."

"Gymnastics play a major role in the development as an athlete. Not all of them will get the opportunity to do that, but if you are able to from a very young age, nothing like it," Basu said.