Sunil Narine revisited the time when he got to know of his US$700,000 signing by the Kolkata Knight Riders back in 2012, and his maiden season with the franchise.
By CX Staff Writer Mon, 1 Aug 2022 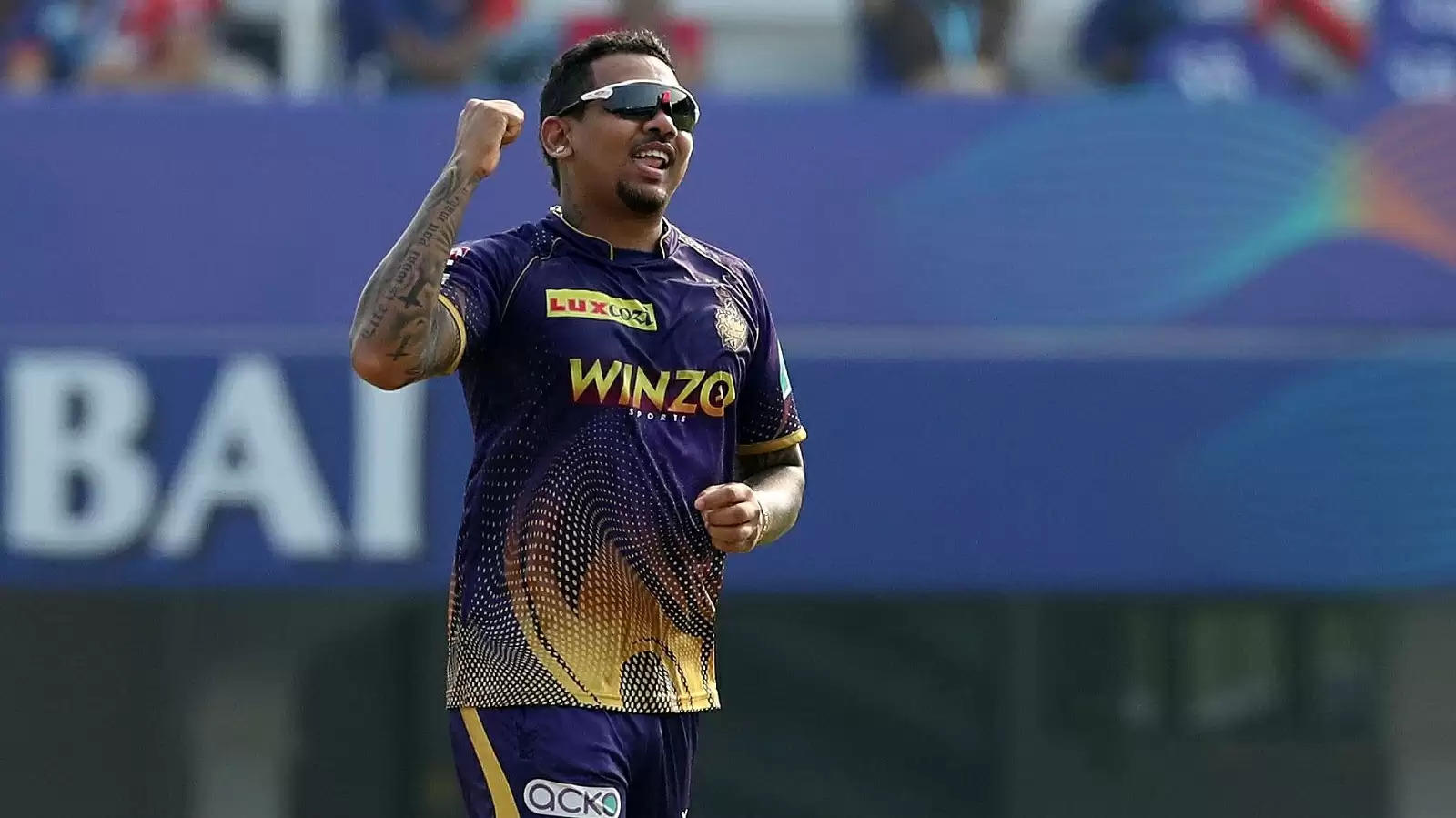 Sunil Narine has been one of T20 cricket’s most sought after players with his accurate mystery spin and ball-striking abilities - the latter quality evolving in recent years. Arguably, 2012 turned out to be his breakout year, and perhaps most successful yet, featuring a successful domestic season, a blockbuster IPL signing and a T20 World Cup triumph.

Narine revealed that he didn’t believe the news of a US$700,000 signing by the Kolkata Knight Riders at the IPL 2012 auctions at first, for it came from a teammate who is known to play fun games.

As it turned out, he excelled in his maiden season with the franchise in a title-winning campaign, and has been one of their premier players till date.

“Funny story - when the auction happened, DJ Bravo told me I had been signed, but I know he likes to play games, so I didn't believe him,” Narine told ESPNCricinfo’s The Cricket Monthly.

“Then Pollard messaged me and I said to him, ‘This can't be real. When they buy you for this amount, do they actually pay you that?’''

“As a young cricketer from a humble background, I thank my Dad, he always kept me grounded, no matter the situation. With that price, the expectation is always high. I didn't play the first game, so I realised I wasn't an automatic pick despite the high price. It was an early wake-up call - I had to play good cricket.”

Most wickets by a spinner in an IPL season

Narine bagged 24 wickets at 13.5, while maintaining an excellent economy of 5.48 to play a key role in KKR’s first IPL win. He got the better of champion batters like Sachin Tendulkar, Adam Gilchrist and Mike Hussey in a memorable season.

“It was a dream come true,” Narine reminisced. “There are times in cricket you can do nothing wrong, and that tournament was one of those times. The second game I played I got five wickets, getting Adam Gilchrist out first. Then playing against Mumbai and getting that wicket of Sachin [Tendulkar] - he is India's greatest batsman, and knowing as a young cricketer you could get a wicket like that was an achievement.

“Indian conditions suited me as a spinner, but I also had that pressure, the price tag plus the fact it's the biggest T20 tournament you can play in, besides the World Cup. Knowing how many players are there, how many people talk about it, you know to do well you have to come with your A-game. At first it was a lot of nerves.”
Later that year, he played a starring role in West Indies’ maiden T20 World Cup win, in Sri Lanka under Darren Sammy, finishing the team’s joint highest wicket-taker (alongside Ravi Rampaul) with nine scalps and an economy of 5.63.

As for the IPL, he has bagged 152 wickets till date while conceding runs at a miserly 6.63, and no other bowler has more four-wicket hauls (8).