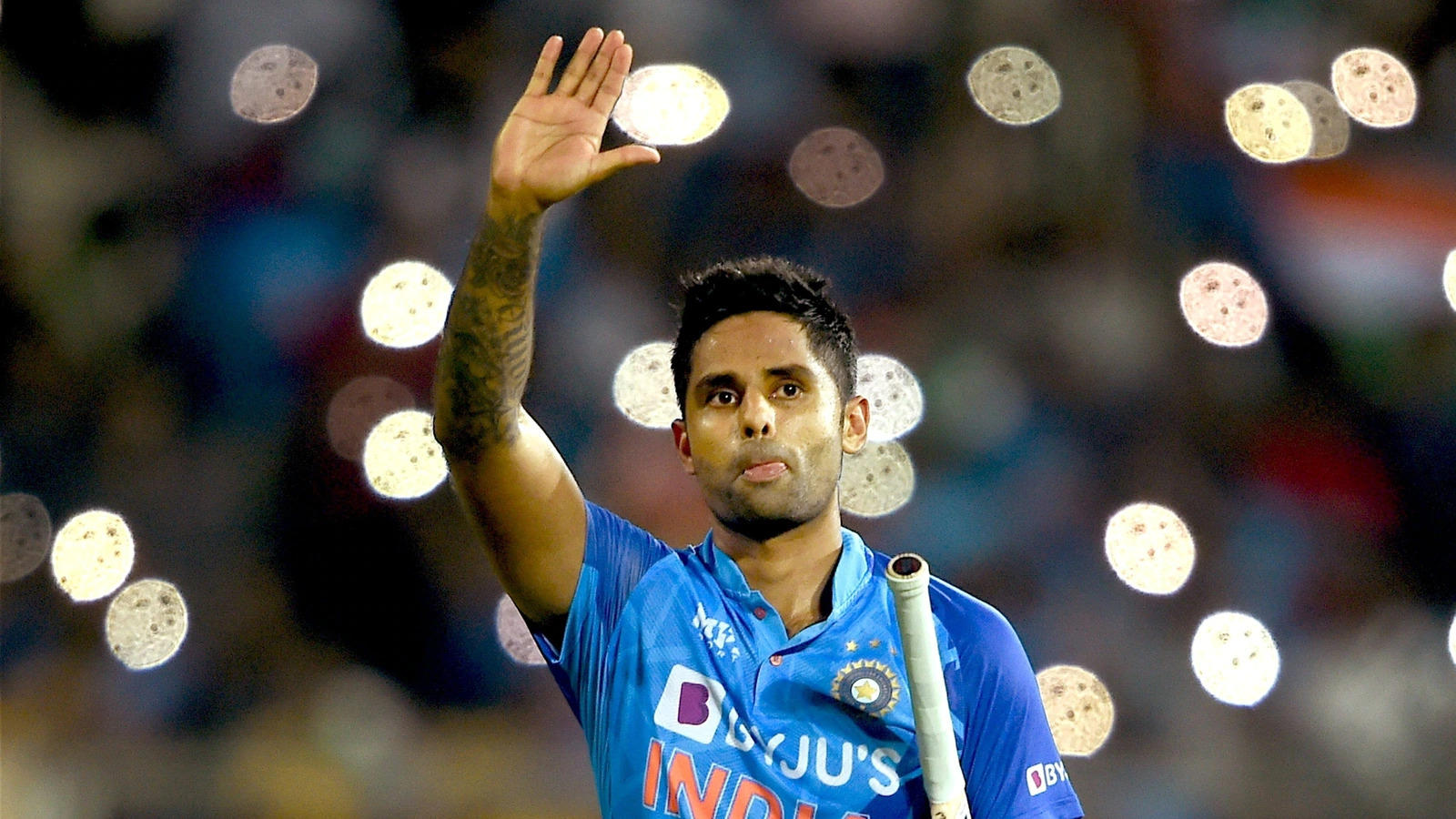 India batter Suryakumar Yadav has risen to the top in the latest ICC Men’s T20I Rankings, following his supreme run this year including at the ongoing T20 World Cup 2022 in Australia. Suryakumar surpassed Pakistan’s Mohammad Rizwan and New Zealand’s Devon Conway to climb two spots to the top position. The right-hander has aggregated 134 runs from three innings in the competition thus far, including back-to-back fluent fifties against the Netherlands and South Africa.

Overall, Suryakumar boasts highly impressive numbers in T20Is: 1,179 runs at 40.66 while having maintained an excellent strike-rate of 117.03 till date. He becomes the second India batter to achieve the No.1 T20I Batting Ranking after Virat Kohli, who held the position between 2014 and 2017. He leads Rizwan by a fair margin of 21 rating points at 863.

How good was SKY last night to lift India from 49/5 to a reasonable score on a bouncy wicket against some outstanding bowling? #INDvSA #T20WorldCuphttps://t.co/rHEzhSZt4Y

Glenn Phillips, who scored a scintillating hundred against Sri Lanka, and followed that up with a fighting fifty against England, jumped two spots to No.7, surpassing Rilee Rossouw and Aaron Finch. Virat Kohli advanced a spot to break into top 10, while Rohit Sharma slipped a position to No.15.

As for the bowlers, Wanindu Hasaranga climbed three spots to No.2, overtaking Tabraiz Shamsi, Josh Hazlewood and Mujeeb Ur Rahman respectively. Sam Curran jumped up five positions to No.6, while Mitchell Santner too, advanced three spots to take the 10th spot in a chart led by Rashid Khan. Trent Boult has slipped out of the top-10 and is now at No.13, while Bhuvneshwar Kumar has progressed to No.11 and is the only Indian bowler in the top 17.