The Indian middle-order batter talked about his multidimensional game and how it came about.
By Kashish Chadha Sat, 17 Sep 2022 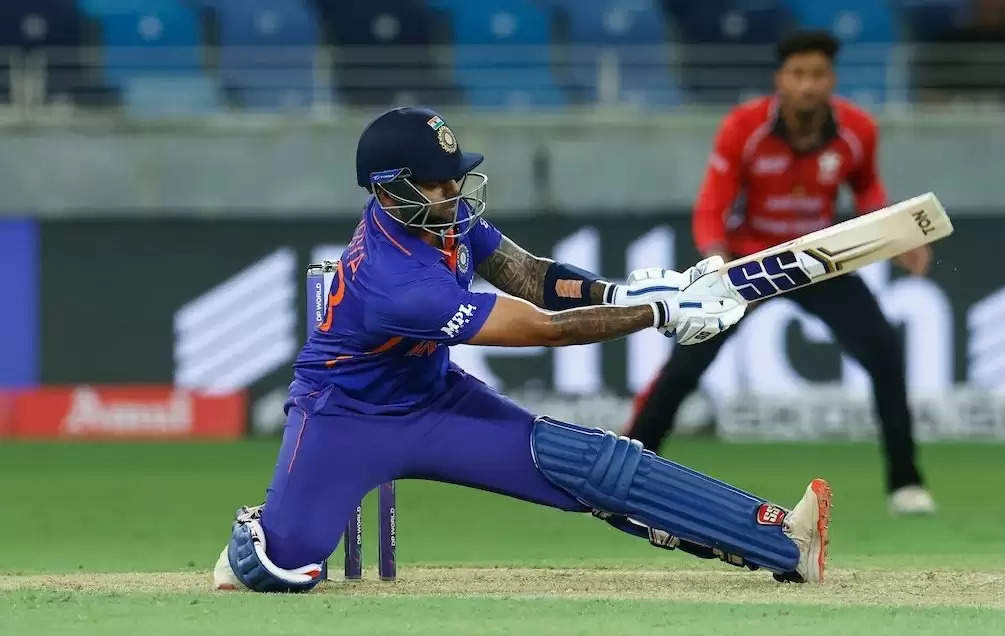 Suryakumar Yadav has been likened to the great AB de Villiers for boasting of a range of strokes to counter the opposition bowlers.

Suryakumar Yadav has been a player of great substance for India in T20Is since his debut last year. But it's the flair to his batting that has tended to grab most of the eyeballs.

The multidimensional nature of his game, the '360-degree' range makes people rave over the Indian middle-order batter and attracts comparisons with the legendary AB de Villiers.

The right-hander has now revealed the secret to this trait, explaining how playing rubber-ball cricket in his growing up years as a cricketer has moulded him into the player that he is today, capable of finding a boundary in any part of the ground.

Suryakumar Yadav said playing rubber ball cricket in his colony in Mumbai where one side of the boundary was significantly longer than the other helped shape his game for the demands of white-ball formats for India, especially T20 cricket.

"I played a lot of rubber ball cricket in my colony (BARC) on hard, cement open spaces," Suryakumar Yadav told the Times of India in an interview. "Bowlers used to just chuck the ball. One side of the boundary used to be 90 to 95 metres and the other side would be 45 metres."

"All those scoops, upper cuts, flicks were learnt there seeing the dimensions of the ground. I never practised those shots in front of a bowling machine. It's all in my muscle memory and it comes out in games," the player added.

An array of strokes that the rubber ball cricket has cultivated into his game will help Suryakumar Yadav counter the Australian conditions for the first time at the T20 World Cup in Australia. Having never previously played Down Under, he knows its the pace and bounce that he must stay prepared to counter on large outfields.

The batter hasn't looked to add anything new to his already lengthy range but says conversations with a prolific batter of pace and bounce, Rohit Sharma, have given him an idea of how to go about tackling the conditions come October-November.

"This will be the first time I will be touring Australia. But I have spoken a lot with Rohit especially since the England series started, about the pitches and how the ball behaves. I enjoy playing on fast tracks. I feel my game is suited to fast and bouncy wickets."

"The challenge will be the size of the ground. We need to be smart there. I am preparing accordingly and trying to play straighter and adding more shots in front of the wicket. Hopefully, I can bring them into play," he said.