Sri Lanka and Pakistan are currently contesting a two-match Test series, with the winner to lift the 1xBat Cup. The title sponsor name has created a bit of a stir and confusion among fans.
By Roshan Gede Tue, 19 Jul 2022 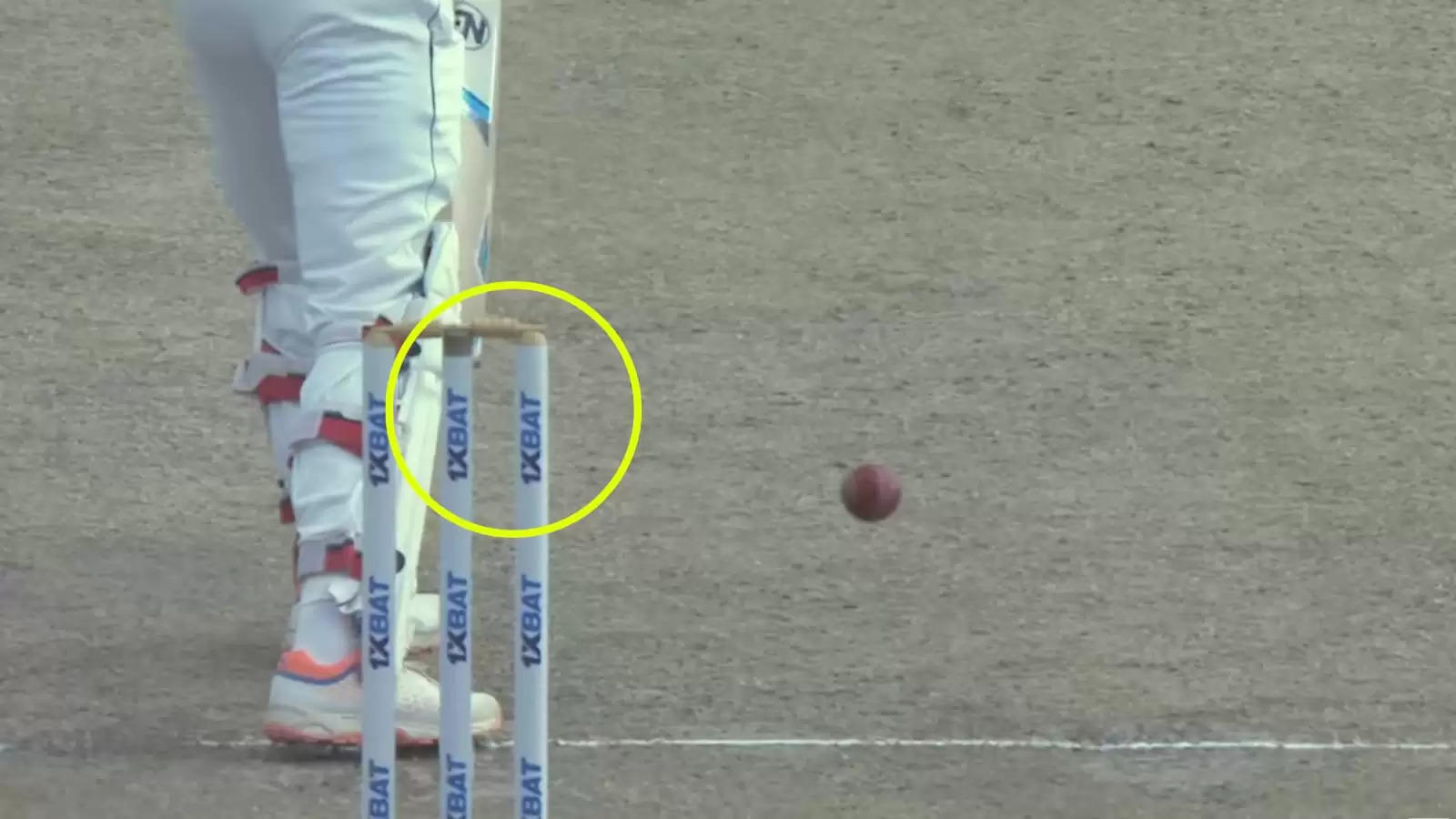 “A very common strategy used by online betting companies to advertise in countries where betting is illegal.”

Sri Lanka is currently hosting Pakistan for a two-match Test series in Galle as a part of the World Test Championship Cycle 2023. The first of the two games is nearing a gripping end, with Pakistan currently having knocked off more than half the runs in their fourth-innings chase of 342, with skipper Babar Azam and opener Abdullah Shafique at the crease.

The two teams are playing for the 1xBat Cup, and the title sponsor name visible on the stumps, boundary ropes and the advertising hoardings somewhat caused confusion among fans, with the brand name resembling 1xBet, an online betting company.

Jaideep Vaidya, a journalist, pointed out the surrogate name used by the title sponsors given betting is illegal in the country, while explaining how the idea has been widely put in place across the globe.

“1xBat is not just an ordinary on-ground sponsor during the #SLvPAK series. It's actually the title sponsor of the series, which is called the 1xBat Cup,” Vaidya shed light on the subject with a comprehensive explanation in a Twitter thread.

“If you read my recent piece on online betting ads during the #ENGvIND series broadcast on SonyLIV, you'd know that a company called 1xBet was one of the prominent sponsors of the broadcast. 1xBet, not 1xBat. An 'e' instead of 'a'.

“1xBet is an online betting company that is endorsed by cricketers like Dwayne Bravo and Suresh Raina. It's registered in Cyprus and, as mentioned in the above piece, has engaged in rather dubious activities in the past.

“However, just like in India, sports betting is illegal in Sri Lanka. 1xBet could not have sponsored the #SLvPAK series officially. So, it decided to do it via the surrogate advertising route.

“You'd assume that 1xBat is a brand that has something to do with cricket bats. But it's actually a sports news site.

“Just google 1xBat. You'll see that Google automatically shows you results for 1xBet. That's how surrogate advertising works. It'll take you a while to figure out that there actually is a website called 1xBat.

“This is a very common strategy used by online betting companies to advertise in countries where betting is illegal. You must have seen the ads of DafaNews. It's a news site set up by betting company Dafabet. And it sponsors a few teams from Indian leagues like ISL and Pro Kabaddi.

“If you and I can figure this out, you'd assume the authorities can too. But apparently, that's not the case. Such things have been going on in India for at least 18 months, with no action other than a govt advisory. In Sri Lanka, they just seem to have taken it a step further.”

Did you notice the brand whose logo is on the stumps (and also on the boundary ropes and outfield) during the #SLvPAK Test?

Never heard of it? Here's a 🧵 on what this brand is. pic.twitter.com/rLrzIk8HTj

A Twitter user was quick to point out that the idea has also been in practice at the Tamil Nadu Premier League (TNPL) in India.

It's more widespread than I thought 😂https://t.co/mDXEnoYYEV