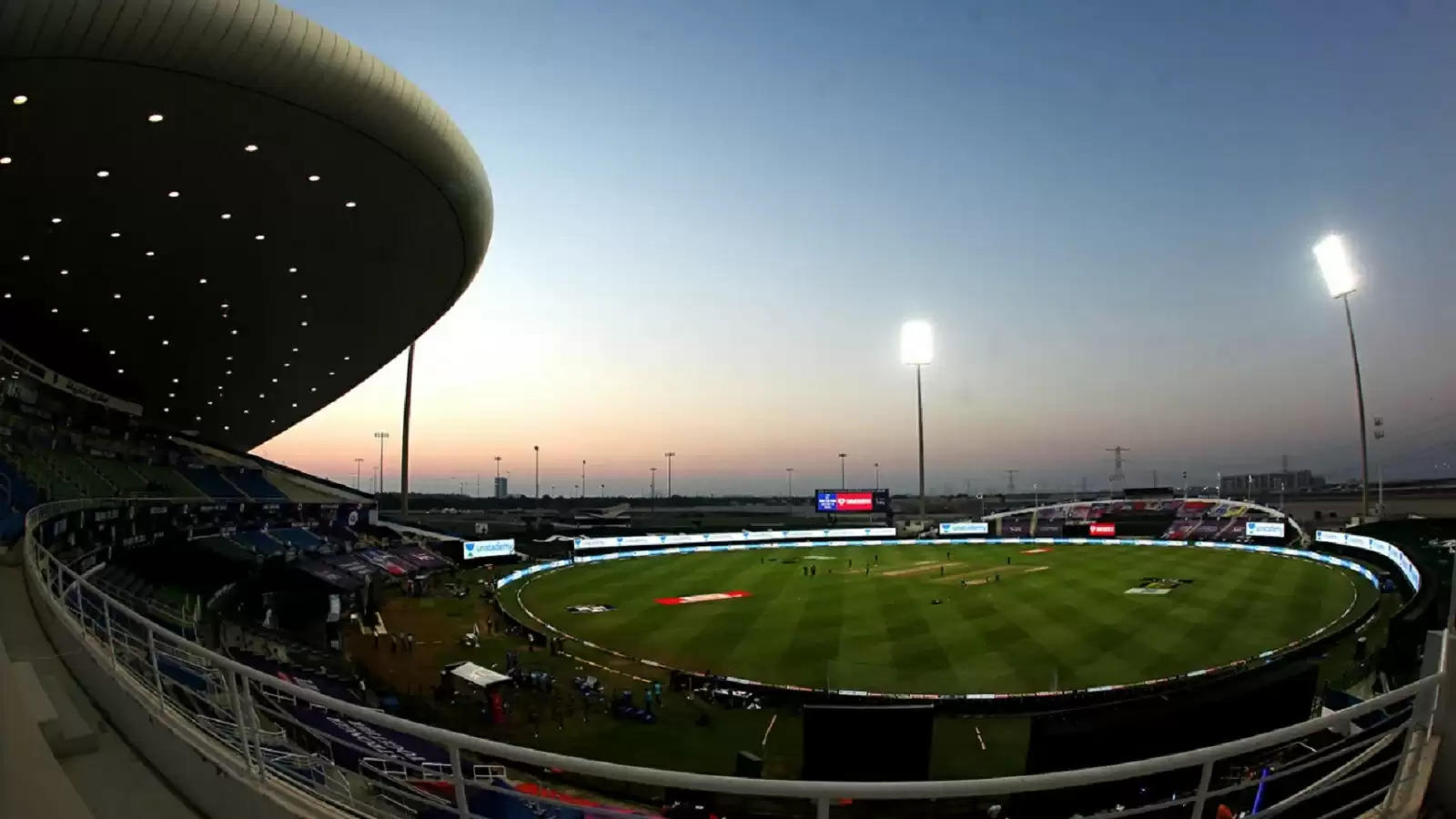 The BCCI will discuss Indian players’ participation in its AGM in September.

The UAE-based International League T20 (ILT20), has already started to make headlines even before its start, with attractive deals for its players. The six-team tournament, scheduled to host its first edition across the UAE between January 6 and February 12 next year, will reportedly offer top players a whopping USD 450,000 per season, thereby challenging the IPL, the most lucrative Global T20 League currently.

The overall salary cap is expected to be around USD 2.5 million per team. The recent reports of David Warner likely to skip the Big Bash League - Australia’s premier T20 competition - for ILT20 adds further spice in build up to the tournament.

"This is the big kicker, isn't it, of possibly the step towards being contracted to club before or over country for the predominant amount of cricket you play," former Australia wicketkeeper Adam Gilchrist told The Australian recently. "I think it would almost be commercial suicide for them to allow a player like him to go head-to-head up against their own competition.

"They can't force David Warner to play in the BBL. I understand that. But to let him then go off, or another player, let's not just single out Warner, because there will be other players on the radar, it's all part of this, I guess, global dominance that these IPL franchises are starting to create.”

Three of the six franchises in ILT20 have owners with teams in the IPL - Mumbai Indians, Kolkata Knight Riders and Delhi Capitals, while Lancer Capital LLC, Capri Global and the Adani Group own the other three.

There have also been talks of Indian players being allowed to participate in ILT20 and other Global Leagues in future, contrary to the present norms. A final call would be made in BCCI’s Annual General Meeting (AGM) in September.

The final will be played on 12th February 2023 #UAE pic.twitter.com/mCDG2ufXMC

As per the current BCCI regulations, any Indian cricketer who has not announced formal retirement from all forms of the game — domestic and international — isn’t eligible to take part in any overseas T20 league.

"Few IPL teams with a presence in leagues abroad have requested the BCCI to allow Indian players," a senior BCCI official told InsideSport last week. “But we have to discuss this at the AGM before coming to any conclusion. It is a contentious issue as IPL is successful because of the exclusivity it provides. Definitely, we won’t lose that. As for Indian players playing abroad, it may happen due to the growing number of franchise leagues.”

However, the centrally contracted players might not be allowed the luxury of participating in the foreign leagues, in bid to manage the players’ workload and maintain the IPL’s exclusivity.

"It’s good to see the growing footprints of IPL all over the world,” added the official. “But we should not forget that it is because of the Indian players that the IPL is so popular. It is the only league where fans can watch them play. If they start playing in other leagues, it will only increase the viewers’ fatigue. It won’t be exclusive anymore. But there is room for relaxation when it comes to not so popular players or cricketers who are not in the reckoning."