Vengsarkar disappointed over India's continuous experiments under Dravid and Rohit 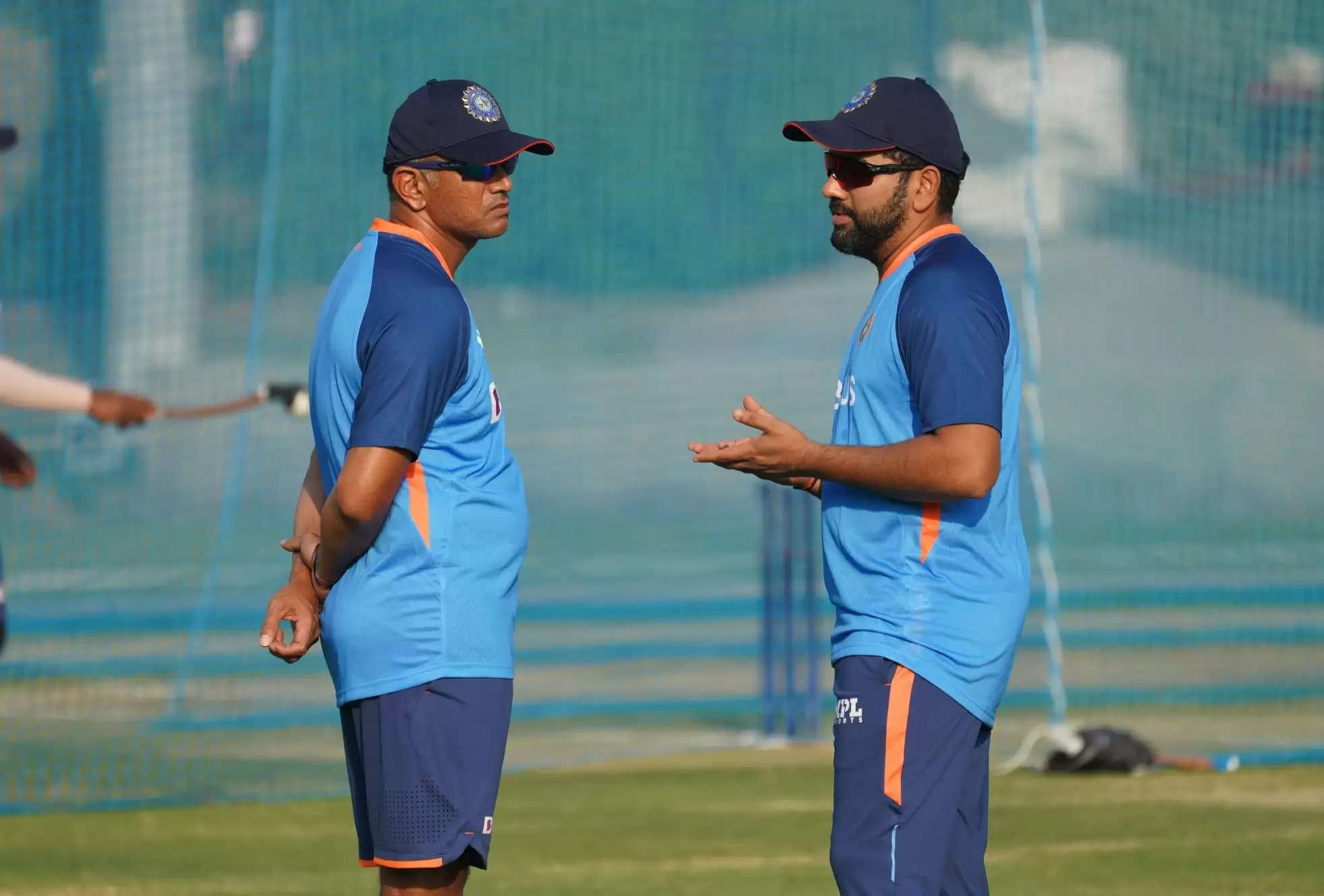 India crashed out of the Super 4 stage of the Asia Cup 2022 in UAE after losses to Pakistan and Sri Lanka.

Former India chief selector Dilip Vengsarkar isn't too pleased at India's continuous "experiments" with the side heading into the T20 World Cup in Australia.

While coach Rahul Dravid and skipper Rohit Sharma have tried different combinations to beef up their options for every slot prior to the marquee ICC event, Vengsarkar said the trend should've been over before the Asia Cup in UAE.

The ex India batter reckons the side isn't close to finding their best playing XI because of overtrying things rather than settling down with a specific set of individuals on the park.

For Vengsarkar, Dravid and Rohit should've been done with the trialling process during the West Indies series before the Asia Cup, which he deemed a "big tournament", one where there is no place for experiments.

Speaking to Khaleej Times in the aftermath of India's disappointing Super 4s stage exit in Dubai, Vengsarkar called out head coach Rahul Dravid and his team for being too experimental as he believes the former T20 World Cup champions are only confusing themselves.

Vengsarkar didn't clarify what specific selections he had an issue over. But he indicated it was moving away from end-overs aggressor Dinesh Karthik after the group clash versus Pakistan and bringing in off-spinner R Ashwin for the last two matches that he found problematic.

"The team is going ahead with their experiments. They picked Dinesh Karthik, but they haven’t played him, and then they played Ravichandran Ashwin for the first time yesterday (Tuesday) against Sri Lanka," Vengsarkar said.

"Obviously, the team management wants to give all the players a chance as they are trying to find their best XI for next month’s World Cup. But then this event is also very important. The Asia Cup is a very big tournament," he added.

In wake of the team's losses to Pakistan and Sri Lanka that ended the Asia Cup title hopes, Vengsarkar stressed that the intent to try out combinations and players should never come in the way of achieving victories for the country. The ex cricketer believes winning a title like the Asia Cup would've boosted the side's morale heading in for the bigger one in Australia.

"Winning matches in a tournament like this is very important for the morale of the team. Also, I think it’s important to have the winning combination. As I said, the Asia Cup is a very big event."

"You can experiment maybe in a bilateral series, but the Asia Cups and the World Cup, these are major tournaments. In these tournaments, you need to win, that’s very important," he concluded.