Virat Kohli: 'Never felt abnormal to give every inch of my energy on the field'

Virat Kohli spoke of his unwavering intensity on the field ahead of the Asia Cup 2022.
By Kashish Chadha Sat, 27 Aug 2022 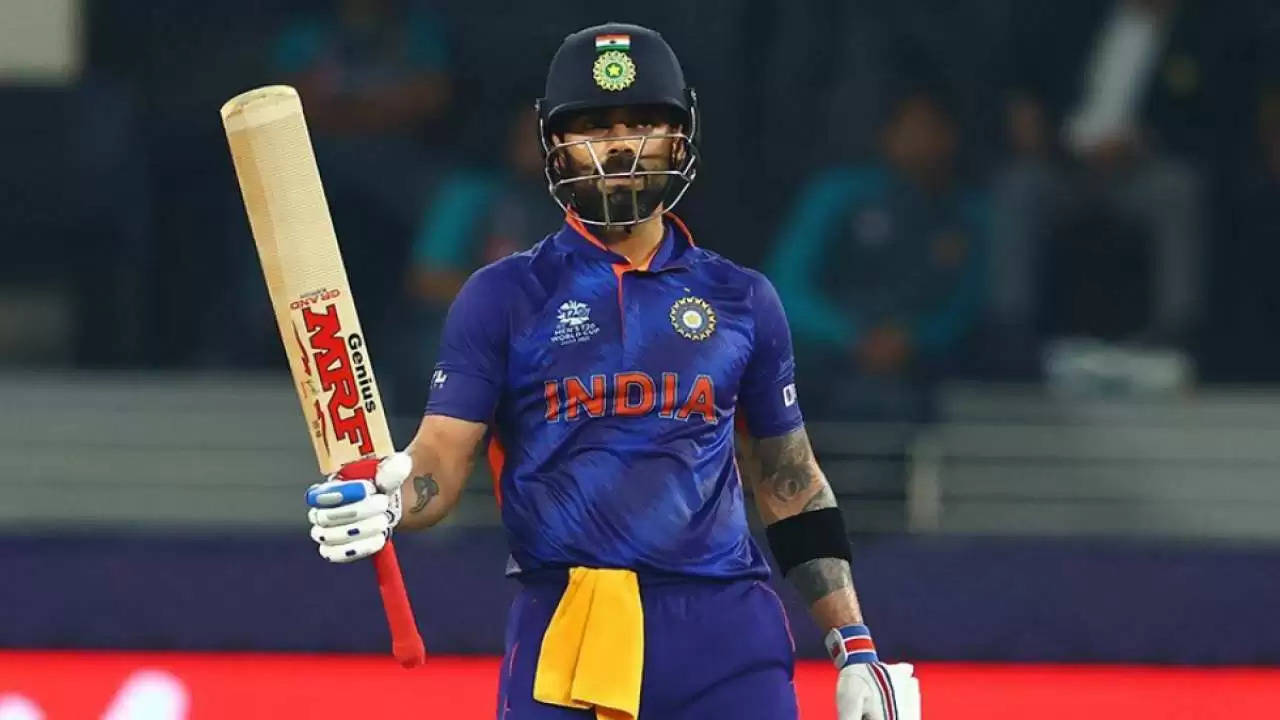 After missing the tours to West Indies and Zimbabwe, Virat Kohli is making his comeback with the Asia Cup T20I in UAE.

Through thick and thins with the bat in hand, one thing that has never gone out of Virat Kohli's game is the unwavering intensity and determination with which the Indian great walks up to the crease and takes the field.

Kohli has been a bundle of energy, something he says is a state that has "never felt abnormal" to him even as the world around him gushes over his attitude and commitment inside the playing ground.

By his own admission, the 33-year-old said being able to give it his all for the team has been a constant pursuit at his end as he wants India to "win at any cost".

Virat Kohli said he could be "gasping for breath" as he walks off the ground, but as long he has helped the team achieve the desired result, he is immensely satisfied.

'People ask me about how do you do this?'

"I am a person who wakes up and feels like, 'Okay, let's see what the day has for me,' and be part of everything. My going through the day includes absolute presence, involvement, and that's who I have always been," Virat Kohli told Asia Cup host broadcasters Star Sports in a special interview aired on Saturday (August 27).

"People ask me about how do you do this on the field, and how do you carry on with so much intensity, I just tell them I love playing the game and I love the fact that I have so much to contribute every ball, and I would give every inch of my energy on the field and for me it never felt abnormal."

Kohli said his intense avatar and aggressive mould on the field has been a topic of interest even for his teammates, who have often wondered how the cricketer keeps up with it despite the enormous pressure of expectations he continues to face.

"A lot of people on the outside watched me, and even within the team they asked me how do you keep up with it? And I just say: simple thing, I want to make my team win at any cost, and if that means that I'm gasping for breath when I walk off the field, so be it," he added.