The ex India fielding coach has laid accusations towards Kohli after opening the lid on a conversation he heard of him with then coach Ravi Shastri.
By Kashish Chadha Fri, 13 Jan 2023 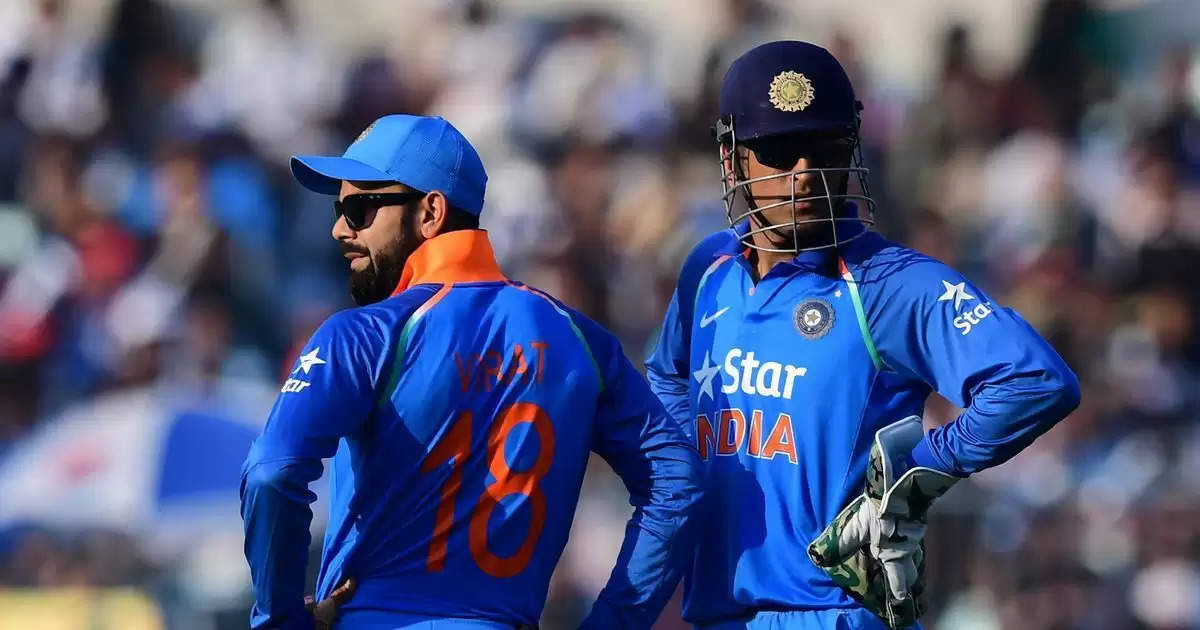 R Sridhar has made a shocking claim against Virat Kohli in his book ‘Coaching Beyond- My days with the Indian cricket team’. The ex India fielding coach has accused the former skipper of wanting the white-ball captaincy of the side as early as 2016 when the legendary MS Dhoni was still around.

Retired from Test cricket after the Boxing Day Test against Australia in late 2014, the great wicketkeeper-batter was at the helm of affairs of the ODI & T20I teams until the start of 2017, when he formally handed over the reins to Kohli, who had been India's vice-captain for a while.

Sridhar, however, has claimed that if Kohli were to have his way, he would've gotten the limited-overs captaincy one year previously. His accusation of Kohli being overly eager for a leadership switch is based on a conversation he heard between the then head coach Ravi Shastri and Dhoni's deputy.

"There was a time in 2016 when Virat was very eager to be the captain of the white-ball team too. He said a few things that showed he was looking for the captaincy," Sridhar says in his book written by cricket writer R Kaushik, sharing with fans his experiences from a seven-year tenure as fielding coach with the Indian team.

According to Sridhar, sensing that Kohli is wanting the Dhoni job eagerly, Shastri had a quiet word with the Indian batting linchpin, asking him to respect the man at the helm and wait for the transition time.

"One evening, Ravi called him and said, 'Look, Virat, MS gave it (the captaincy) to you in red-ball cricket. You have to respect him. He will give it to you in limited-overs cricket, too, when the time is right'."

"'Unless you respect him now, tomorrow when you are the captain, you won't get the respect from your team. Respect him now, irrespective of what is going on. It will come to you, you don't have to run behind it'," Shastri told Kohli, as per Sridhar.

Kohli formally got the top job in white-ball cricket in January 2017 when England were in India for the ODI & T20I leg of their elongated tour, featuring five Tests in November-December. India won both series with a 2-1 scoreline to kick-off a successful period in Indian cricket, where the side enjoyed ODI series wins in Australia, South Africa, New Zealand on their way to top the standings and reach the semifinal of the 2019 World Cup in England.

Kohli, however, face the brunt of criticism around the team's failure to clinch an ICC trophy, with his three aims at a major title, also including the 2017 Champions Trophy and 2021 T20 World Cup, resulting in disappointment. He was removed from captaincy after the latter, with the selectors appointing Rohit Sharma as India's new full-time skipper.