'MS said, 'No, Rishabh, I don't want to miss my last bus drive with the team' - R Sridhar opens lid on unheard conversation

The ex India fielding coach revealed that the legendary former skipper had indicated to his young future replacement that he is about to retire.
By Kashish Chadha Fri, 13 Jan 2023 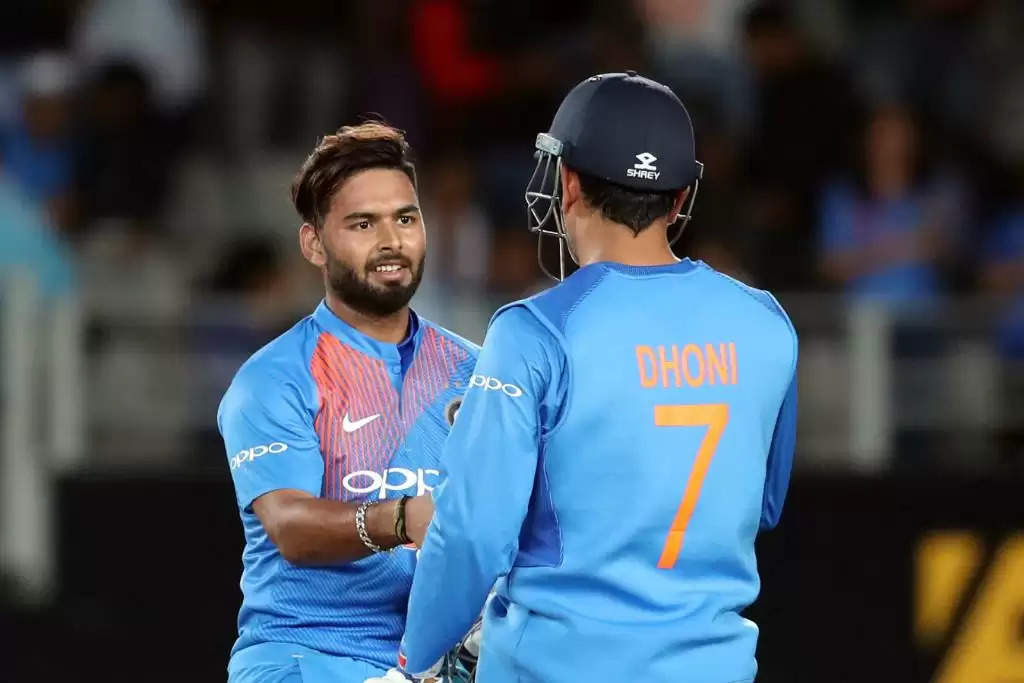 India's ex fielding coach R Sridhar revealed an interesting conversation between MS Dhoni and Rishabh Pant, where the legendary former skipper privately told his young future replacement about closing in on his illustrious career during the 2019 World Cup in England.

In his book ‘Coaching Beyond- My days with the Indian cricket team’, Sridhar unveiled words from Dhoni, which first suggested he is about to retire from international cricket at the end of the tournament held in the UK.

Dhoni took another year before formally calling it the day, but Sridhar confirmed that in a conversation with Pant, it is his young successor whom the great wicketkeeper-batter first intimated about his imminent decision.

The conversation took place during the reserve day that the semifinal clash against New Zealand in Manchester required because of the heavy rains that cut short the proceedings on the scheduled date.

"I can now reveal that at the time of the interview to the BCCI, which I attended from Antigua, I was reasonably certain that for all practical purposes, MS had played his last match for the country. He hadn't announced it, of course, but I will tell you why I knew," Sridhar writes.

"On the morning of the reserve day in our World Cup semifinal against New Zealand in Manchester, I was the first person at the breakfast hall. I was nursing my coffee when MS and Rishabh walked in, picked up their stuff and joined me at my table."

Anticipating an Indian win, Pant queried with Dhoni if he would be interested in leaving out for London, with Lord's hosting the final, privately, like few other Indian players were set to do after the Old Trafford knock-out. To this, Dhoni told the youngster he wouldn't want to miss his last bus drive with the team.

"New Zealand had only a couple of overs to bat out and we'd start our innings thereafter, so the match would end reasonably early," Sridhar writes. "Rishabh told MS in Hindi, 'Bhaiyya, some of the guys are planning to leave for London today itself privately. Would you be interested?' MS replied, 'No, Rishabh, I don't want to miss my last bus drive with the team.'"

Sridhar said from that moment on he knew the World Cup is Dhoni's last assignment in India colours and the only reason he didn't share this with anyone before is the "sheer respect" he carried for the man and his choice of the moment for a formal announcement in this regard, which arrived on the Independence Day 2020.

"I didn't say a word to anyone about this conversation out of sheer respect for the man. He had taken me into confidence. I couldn't shoot my mouth off. So, I didn't utter a word not to Ravi, not to Arun, not even to my wife," Sridhar writes.