The Chennai Super Kings posted a tribute to Suresh Raina, one of their premier match-winners over the years, after he announced his retirement from all forms of the game on Tuesday.
By Roshan Gede Tue, 6 Sep 2022 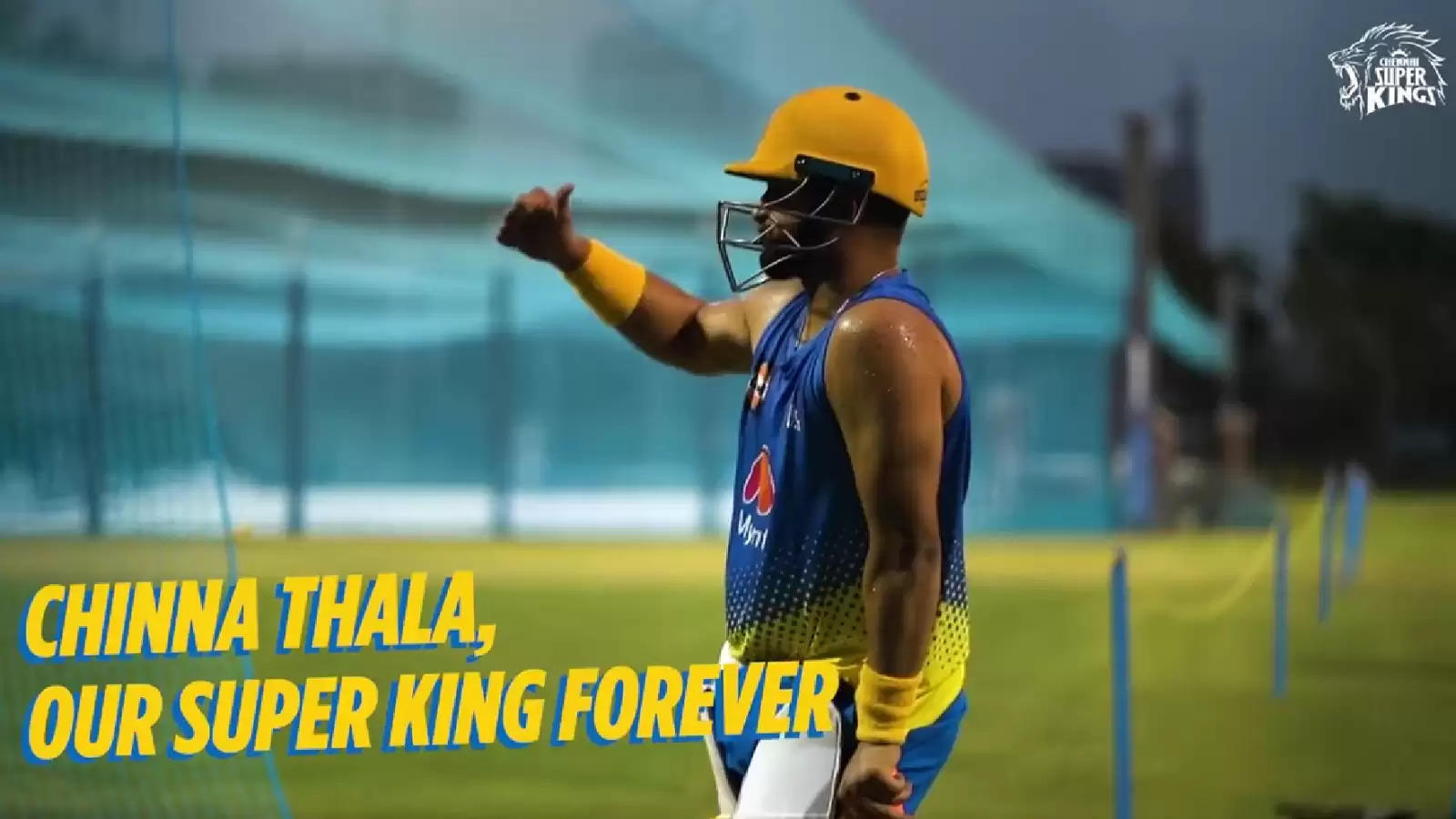 The Chennai Super Kings posted a heartfelt tribute for Suresh Raina, who announced his retirement from all formats of cricket on Tuesday, September 6. Raina was an integral part of the Chennai Super Kings over the years, and featured in each of their four title wins to date - 2010, 2011, 2018 and 2021 respectively. He was also a key member in their Champions League triumphs in 2010 and 2014.

The video captures some of his most memorable moments in CSK colours, with a message “Chinna Thala, Our Super King Forever” at the end.

Raina is still the fifth-highest run-scorer in IPL history with 5528 runs at an impressive strike-rate of 136.73. Known for his electrifying fielding, he bagged 109 catches over the years, the most for anyone in the competition’s history.

Raina had already announced his retirement from international cricket on August 15, 2020, shortly after his former India and CSK skipper MS Dhoni had retired. He didn’t feature in the subsequent IPL season in the UAE, before returning for the next edition. He went unsold in the 2022 IPL mega auctions.

His retirement call will enable him to feature in tournaments like the Road Safety Series and other foreign T20 leagues.

"It has been an absolute honour to represent my country & state UP. I would like to announce my retirement from all formats of cricket," Raina posted on Twitter on Tuesday.

"I want to continue playing cricket for two or three years," he was quoted as saying by Dainik Jagran. "There are some exciting youngsters who are coming through the ranks of Uttar Pradesh cricket. I have already taken my No Objection Certificate (NOC) from the Uttar Pradesh Cricket Association (UPCA). I have informed BCCI secretary Jay Shah and vice-president Rajiv Shukla about my decision.

"I will play in the Road Safety Series. T20 franchises from South Africa, Sri Lanka and UAE have contacted me but I am yet to take any decision."

Meanwhile, Dhoni is set to lead CSK in the 2023 IPL, as confirmed by the franchise CEO Kashi Vishwanath last week.