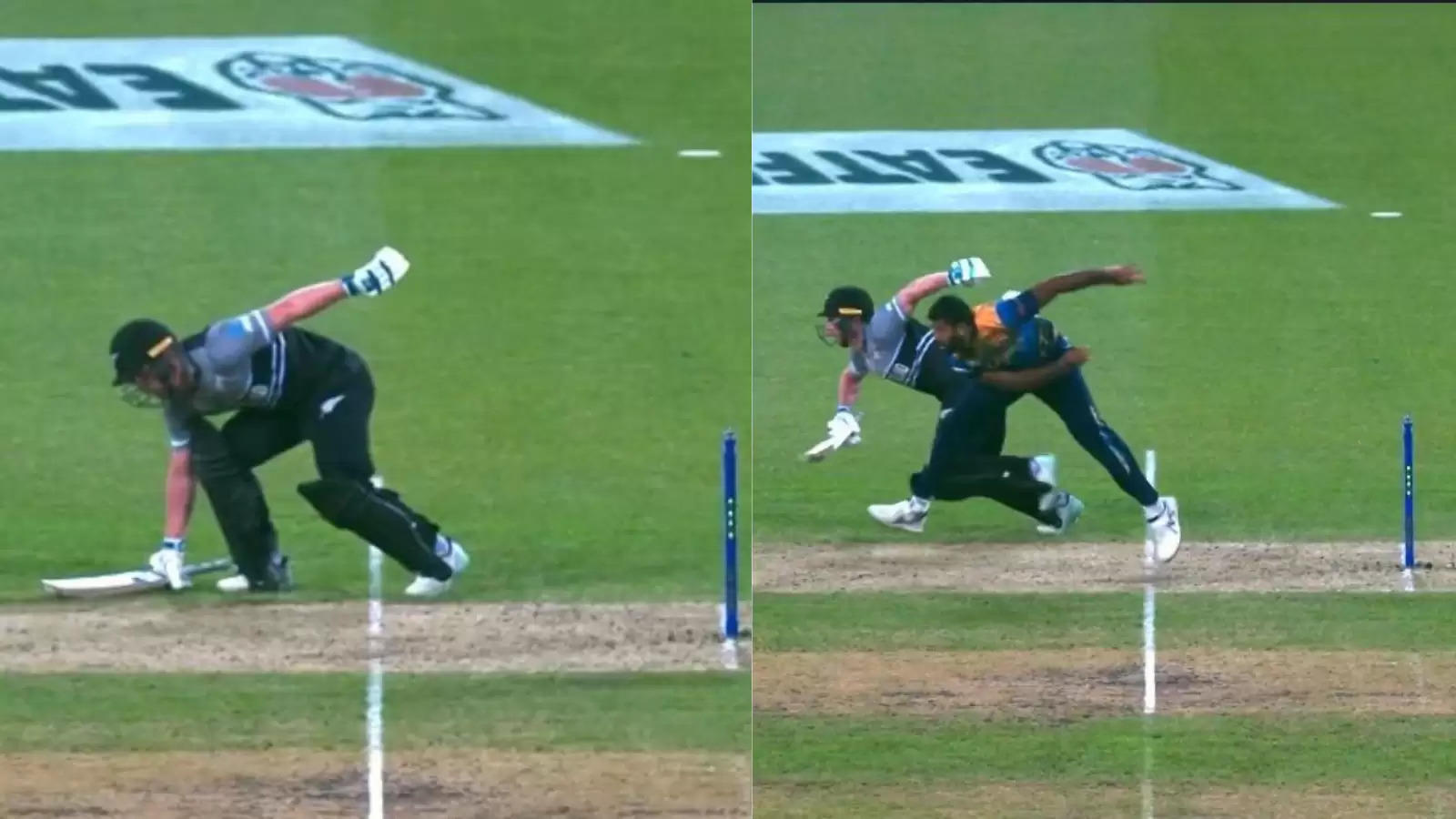 New Zealand batter Glenn Phillips came up with his own unique innovation to avert the ‘Spirit of Cricket’ debate in terms of taking a head-start from the non-striker’s end. The non-striker backing up from the bowler’s end has been a major subject of debate in recent times, more so with bowlers running them out as per the game’s rules and regulations.

During his scintillating hundred in New Zealand’s third Super 12s clash against Sri Lanka at the ongoing T20 World Cup 2022 at the Sydney Cricket Ground on Saturday, Phillips came up with a novel idea, which saw him in a crouch position like a sprinter to be in a best position to steal a run. The move was appreciated by the fans on social media.

Further proof that this is the most him Glenn Phillips has been in his life is the 'innovation' that he has brought into running from the non-striker's end. You think these things beforehand, and then try them when you have the confidence to.
Confidence allows you to be you. pic.twitter.com/M7cPQRdw7d

Bowlers running the batters out for backing up from the non-striker’s end has prompted several debates in recent times, ever since Deepti Sharma’s act to dismiss Charlotte Dean in the third ODI between India Women and England Women at Lord’s last week.

As for the game, Phillips’ 64-ball 104, featuring 10 fours and four sixes, powered New Zealand to an eventual score of 167/7 after they had been reduced to 15/3 in four overs after having opted to bat.

With five points from three games and a strong net run-rate of +3.850, courtesy of their 89-run triumph in their first match against Australia, New Zealand are just a win away from confirming a semi-final spot. They will face England in their next match in Brisbane on Tuesday, October 1, followed by their last Super 12s clash against Ireland at the Adelaide Oval two days later.

Wasim Akram: I developed a dependence on cocaine, couldn't control it